One of the Decade’s Best Books: The Fortress by S. A. Jones Join us on Friday, 13 April 2018 for Friday Night In. Author S. A Jones will be on the panel to discuss her novel The Fortress with couchers Kylie Ladd and Fiona Higgins. More info.

Before entering The Fortress for one year, Jonathon Bridge is a typical representative of the dominant, careless male patriarchy. He sleeps with young female interns after a little too much nose candy at the work Christmas party. He neglects his wife, who is pregnant with their first child.

But after a work Christmas party in which a female intern is raped, Jonathon must confess his infidelity and come to terms with the guilt of not using his authority in the firm to seek the perpetrator.

Revolted by his behaviour, his wife, Adalia, threatens to leave him unless he visits The Fortress as a prisoner of The Vaik for twelve months.

The Vaik is an all-female, self-sustaining city state. Inside the walls of The Fortress, their rule is king (or perhaps, queen). Although Jonathon isn’t a prisoner, his movements, time, and labour are strictly regulated. The Vaik dictate when and what he eats, sleeps, and rises in the morning. The nature of his submission is even harder to grasp. He must obey all Vaik commands and is forbidden to ask questions. Also, he can’t refuse any sexual advance by a member of The Vaik, and has to relinquish his rights to any children conceived along the way.

As Jonathon begins his penitence, he slowly realises the horrific nature of his toxic masculinity, shedding his old identity like a snake skin. He masters the art of shoehorning questions into statements; submits himself to being sexually objectified; and befriends Ulait, a young Vaik who takes him under her wing.

On the day that Adalia gives birth to their child, Jonathon nearly goes mad, knowing in his marrow that his daughter has just been born but forbidden by the Vaik’s rule to have any contact with the outside world.

After making a string of arrogant stands to the Vaik’s rule, Jonathon discovers just how much it’ll cost him for betraying his vow. And with many more months left as supplicant, he has a hell of a lot more to figure out if he wants to make it back alive to his wife and newborn child.

At the end of the day, Jonathon is there for a reason: not to be punished, but to learn. ‘You need to learn insignificance,’ his wife Adalia says, shaking her head. ‘You need to know what it’s like. How it feels.’

This book examines the dark heart of smug misogyny while echoing the thoughtful philosophical imaginings found in novels such as The Left Hand of Darkness by Ursula K. Le Guin, The Natural Way of Things by Charlotte Wood, The Handmaid’s Tale by Margaret Atwood, and The Power by Naomi Aldserman.

To describe The Fortress as speculative fiction is not quite accurate as it undermines a lot of the philosophical experiments happening beneath the plot. At its core, it is more of a parallel universe rather than science fiction. In this world, The Vaik has sprung out of history organically, in a similar vein to Alan Moore’s Watchmen or Philip K Dick’s The Man in the High Castle.

What is certain is that The Fortress is not only incredibly timely given the metoo# movement, it’s one of the most exciting novels to come out of Australia in the last decade. Her writing is musical, the story, incredibly powerful and engaging. This is a world completely fleshed out and alive, a colossus in literature, a celebration of the power of words to move and confront.

S. A. Jones is a Melbourne-based novelist, essayist and reviewer with a PhD in history. Jones’ previous novels are Red Dress Walking and Isabelle of the Moon and Stars. She has authored dozens of opinion pieces and essays on politics, history, sexuality, public policy and theology for Kill Your Darlings, The Age, The Guardian, Overland, The Toast, Regime, The Drum and Page Seventeen. 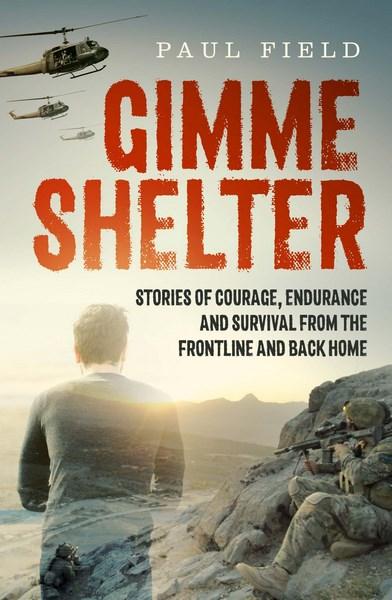 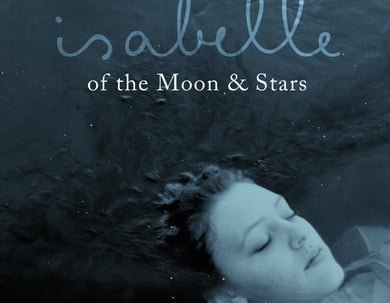 The Most Underrated Book Award 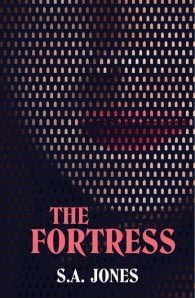 The Fortress asks questions about consent, power, love and fulfilment, and is absorbing, explicit, confronting and moving.Jonathon Bridge has the corner office, the tailored suits and the impeccable pedigree. He has a fascinating wife, a child on the way and a string of nubile lovers on the side. He's a man who's going places. His world is our world: the same chaos and sprawl, haves and have-nots, men and women, skyscrapers and billboards. But it also exists alongside a vast, self-sustaining city-state called The Fortress where the indigenous inhabitants ? the Vaik ? continue to live much as they have always done. The Vaik is an all-female civilisation.The Fortress is cloistered from the outside world and connected to it by an arcane tradition that permits female victims of male violence to order their assailants into The Fortress indefinitely. Another way a man may enter The Fortress is as a supplicant. When Jonathon's pregnant wife Adalia discovers the ugly sexual violence pervading Jonathon's top-tier firm, she agrees to continue their fractured relationship on one condition: that Jonathon become a supplicant for a period of one year.Jonathon's arrival at The Fortress begins with a recitation of the conditions of his stay by Mandalay, the Vaik to whom he is assigned: he is forbidden to ask questions, to raise his hand in anger and to refuse sex. At times self-justifying, at other times lost, Jonathon is utterly unprepared for what will happen to him over the course of the year ? not only to his body, but his mind and his heart.The Fortress is a psychological examination of the dark heart of modern masculinity. It is interested in what male sexual submission looks like and how a female civilisation might operate. It wants to know if readers can be aroused by sex scenes that have nothing to do with female objectification ? and even if such arousal is possible. It asks questions about consent, power, love and fulfilment in a pacey, explicit and confronting read. 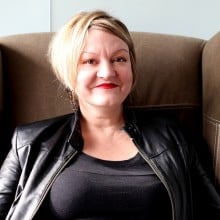 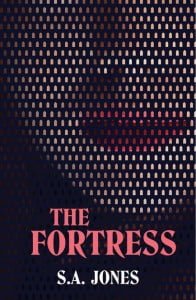