Just prior to writing The Greatest Gift, my eleventh full-length novel, I was experiencing what I’m self-diagnosing as creative fatigue. I had written a lot of books in quite a short time, I had a young family, we had just sold our business and moved towns and we were doing house renovations to name but a few of the things distracting me. I was at a loss for what to write next and was struggling to find the love in my writing, so I’d pretty much decided that in the name of my mental health I needed to take a break.

But the universe had other ideas. Just as I was preparing for a few months off sorting out my house, baking cakes and catching up on my ridiculously large TBR pile, an idea landed in the form of a Facebook message from a stranger. This woman was writing a memoir and wanted some publishing advice. I helped her as much as I could and, as we got talking, she told me she was an egg donor. That’s right, already a mum of three, she’d decided she wanted to help others who couldn’t have children.

Immediately, my writer brain wanted to know more. Why did she do this? Who were the people she helped? How did this process actually work? Luckily Mel – who has since become a friend – was happy to share. Within a few hours, I knew I wanted to write a book about the people affected by egg donation, the highs and lows of the journey, and also how relationships can grow or detonate when things don’t quite go according to plan.

I was excited by this new idea and, thankfully, so was my publisher. The first challenge of the book had been conquered, but now I actually had to write the damn thing, and this process always brings its own challenges – the biggest of all being to transfer how I see things in my head onto the page in a way that actually works.

Luckily, the timing coincided with the beginning of National Novel Writing Month (www.nanowrimo.org) and I decided to sign up. For those who haven’t heard of NaNoWriMo, it’s an online challenge where writers from all around the globe attempt to write 50,000 words in the month of November. I’ve only done it a couple of times before, but I’ve always liked the idea of writing fast because it means less opportunity for the doubt demons to try and get the better of me.

I ended up writing 55,000 words and making a really good start on the book. But then school holidays hit, and if having three kids at home all the time wasn’t enough of a deterrent to my productivity, my back decided to go on strike. New Year’s Eve saw me in hospital unable to walk and the recovery process was slow. Much of the final chapters of this book were written while lying in bed on my back.

But this is a story that wanted to be told, and because I loved the premise and my characters so much, I could not leave them hanging. An idea you are excited about is truly the greatest gift for an author and I hope this book is also a gift to those who pick it up and read it.

Read our full review and grab a copy here. 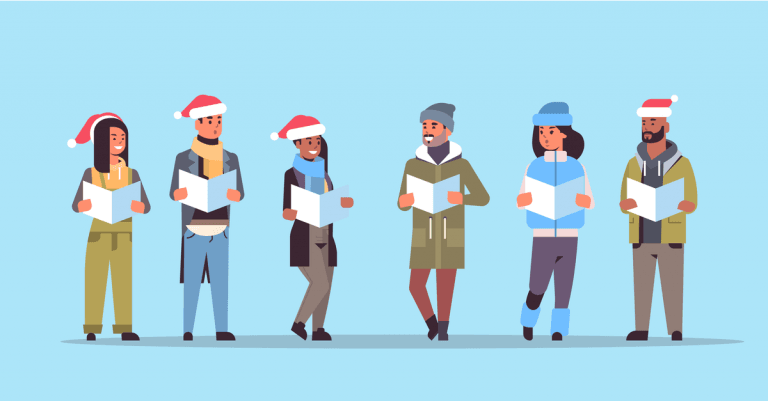 Just One Wish Author, Rachael Johns tells us What Books she'd buy her Characters for Christmas I Wanted to Explore What it Means to be a Woman in Today's World: Q&A with Rachael Johns, Author of Just One Wish 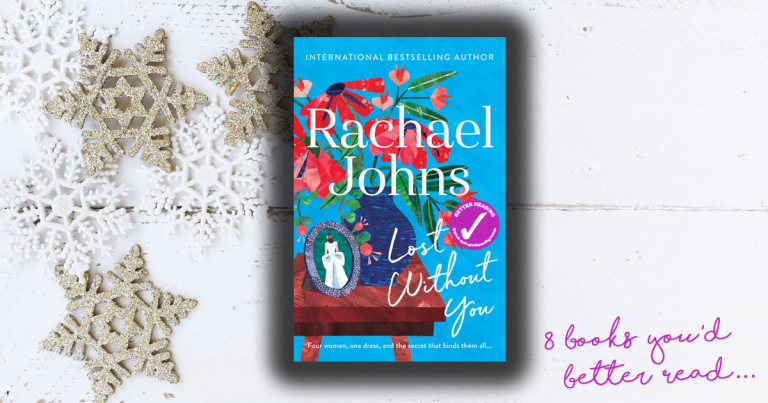 A Twist To Make You Gasp: Read an extract from Lost Without You by Rachael Johns

Love, Laughter, Tears: Review of Lost Without You by Rachael Johns Motherhood or Designer Furniture? The Greatest Gift by Rachael Johns Announcing April Book Club: The Girl Before by JP Delaney Book of the Week: The Art of Keeping Secrets by Rachael Johns 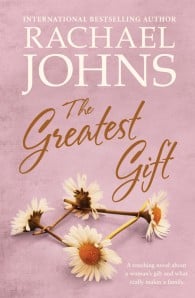 Mother: Female parent of a childMum: The woman who nurtures, raises and loves a childRadio host Harper Drummond lives for her career. Every day she meets fascinating people doing extraordinary things, but has begun to wonder whether there could something more for her out there. She’s financially secure, happily married to Samuel and has a great group of friends — what more could she want? It’s only when she interviews one special couple that she starts to think about whether she could make a different kind of contribution.Claire and Jasper Beggs are passionate about their thriving hot air balloon business and know they're lucky to find such joy in their work and in each other. But while Jasper has accepted that he will never be a father, Claire has found it hard to come to terms with her infertility. She doesn't want Jasper to regret choosing her over a child in the years to come. Is there a way to give themselves a real chance at being a happy family?Can they find someone who will give them the greatest gift? Or will it come at a greater cost?The poignant, heartwarming story of two women: one who wants nothing else than to be a mum, and one who never wanted to be a mother, from the bestselling, ABIA award-winning author of The Patterson Girls. 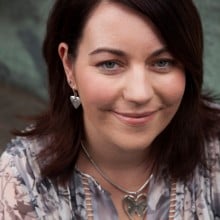 Rachael Johns is an English teacher by trade, a supermarket owner by day, a mum 24/7, and a writer by night. She lives in rural Western Australia with her hyperactive husband and three mostly-gorgeous heroes-in-training.At 17 she began writing, enlightened by the thought that she could create whatever ending she liked, and almost a decade later, after many, many attempts at writing different types of novels, she joined the Romance Writers of Australia association.It was there that Rachael learnt there was more to writing a book than just typing out random thoughts. She learnt about the craft, conflict, consistent characters, etc, and also discovered that she LOVED contemporary romance!She is the author of The Kissing Season, Tease Me, Cowboy, Man Drought, Jilted, Outback Dreams, Outback Blaze, Outback Ghost, The Next Season (ebook), and The Road to Hope. 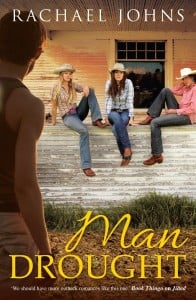 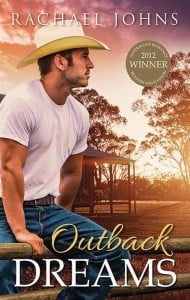 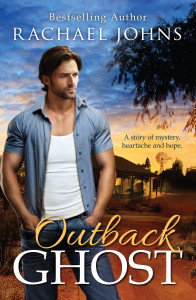 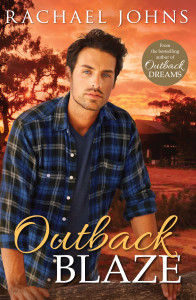 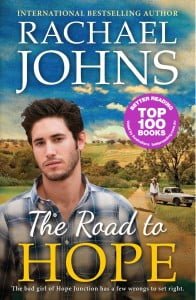 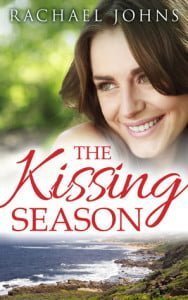 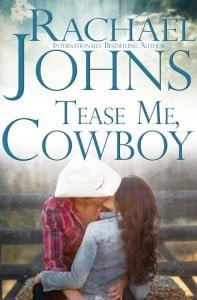 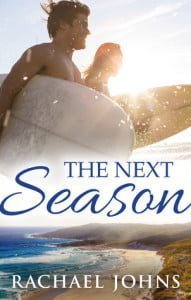 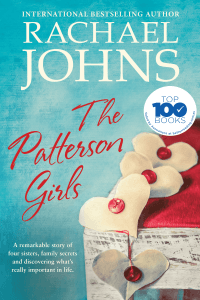