Poirot is back, and he’s been mysteriously invited to the house of Lady Athelinda Playford in County Cork. Lady Playford is a whip-smart (although slightly eccentric) children’s book author, but she’s made a huge decision that baffles Poirot and her other guests. She’s changing her will to completely exclude her two children and instead leave all her fortune to her young secretary Joseph Scotcher, who is charismatic, kind – and already dying of a terminal illness. When this is revealed at dinner, Poirot and the other guests, including Lady Playford’s lawyers, both her children and their partners, are stunned.

The cast of suspects are both entertaining and duplicitous, and you’re never quite sure who, if anyone, is trustworthy. The identity of the body that is inevitably found in the parlour will surprise you, and in true Christie style, the twists, turns, and red herrings will have you quickly flipping the pages to find out whodunnit.

For Poirot fans, reading this book feels like settling back in your seat to have a long overdue catchup with an old friend, as Hannah has stayed very true to Christie’s portrait of the beloved detective. As the narrator Detective Catchpool remarks (who readers will remember was also at Poirot’s side in The Monogram Murders, and is certainly reminiscent of Christie’s Captain Hastings), “I could not help chuckling at the egg-shaped head and the shiny shoes, both so familiar, and of course the unmistakable moustaches.” More than anything else, the Belgian detective takes it as a personal insult that anyone would dare to commit a murder in the same house as Hercule Poirot and believe they could ever get away with it….

Sophie Hannah says that when she was thinking about how to follow-up The Monogram Murders, she knew she needed the right idea, one that felt ‘very Agatha-ish.’ When a motive for murder popped into her head that was ‘so simple, it almost seemed too obvious’ but that hadn’t been done before, it was the perfect reason to bring Poirot back to solve the case.

Although the motive in Closed Casket may be simple (it can be summarised in four words or less), it’s a fiendishly challenging task to solve it before Poirot – and although we failed, it was a lot of fun to try. Fans who have exhausted their rereads of the Christie classics will enjoy this one, and Sophie Hannah has clearly relished the task of making readers test their own ‘little grey cells!’

Click here to learn more or to purchase a copy of Closed Casket! 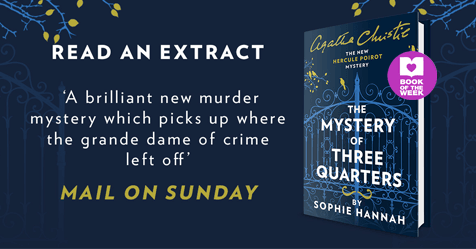 New Poirot Mystery: Read an extract from The Mystery of Three Quarters by Sophie Hannah 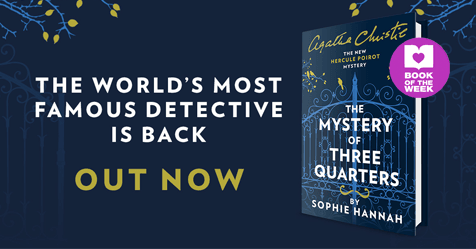 Poirot is Back – Mon Dieu! Review of The Mystery of Three Quarters by Sophie Hannah Can You Solve This Mystery? Agatha Christie's Murder on the Orient Express 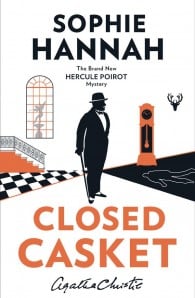 Lady Athelinda Playford has planned a house party at her mansion in Clonakilty, County Cork, but it is no ordinary gathering. As guests arrive, Lady Playford summons her lawyer to make an urgent change to her will – one she intends to announce at dinner that night. She has decided to cut off her two children without a penny and leave her fortune to someone who has only weeks to live . . .Among Lady Playford’s guests are two men she has never met – the famous Belgian detective, Hercule Poirot, and Inspector Edward Catchpool of Scotland Yard.Neither knows why he has been invited . . . until Poirot starts to wonder if Lady Playford expects a murderer to strike. But why does she seem so determined to provoke, in the presence of a possible killer? When the crime is committed in spite of Poirot’s best efforts to stop it, and the victim is not who he expected it to be, will he be able to find the culprit and solve the mystery? 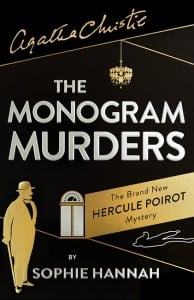 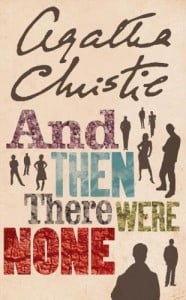 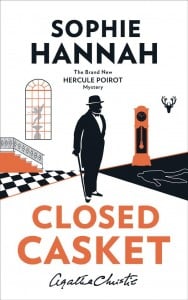 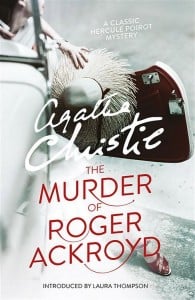 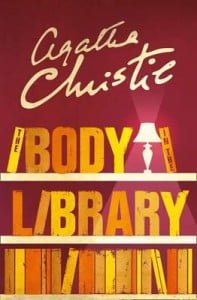 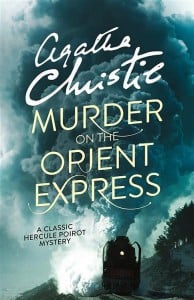 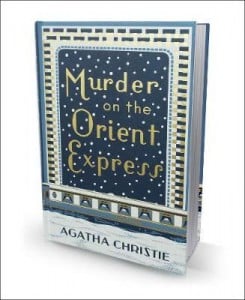 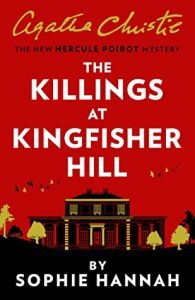 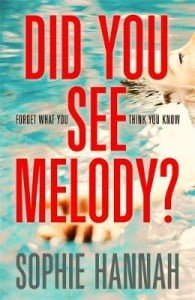 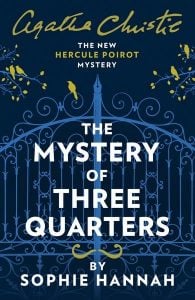