Why we love it: Coming fast on the heels of her last compelling thriller, All That is Lost Between Us, Western Australian author Sara Foster delivers again with another suspenseful and poignant novel, The Hidden Hours. This time she transports us from hot and dusty remote Australia to the trendy townhouses of West London in the depths of winter.

Twenty-one-year-old Australian Eleanor is trying to forget her troubled past when she arrives in London. But trouble seems to be following her. After moving in with her uncle’s family, her ice-queen Aunt Susan finds her a temping job at the boutique publishing house, Parker & Lane, where she is CEO.  Soon after, the head of marketing, Arabella Lane, is found dead in the Thames after a glamorous Christmas party on a river boat. Arabella had been married to the head of Parker & Lane – the notoriously brutish and entitled Nathan Lane, son of a Member of Parliament and a man used to getting his own way.  Eleanor had been working as Nathan’s personal assistant and when she turns up to work after the party, with the hangover from hell and unable to remember very much, she is unwittingly drawn into a terrible drama.

Arabella’s death looks like it wasn’t an accident or suicide, so the police are looking for a murderer – and Eleanor was one of the last people to see her alive. As she struggles to remember what happened on the boat, Eleanor realises she may be in deeper than she thought, especially when she finds Arabella’s stunning engagement ring in her own handbag.

Foster skillfully draws us into Eleanor’s predicament and her bad decisions as she implicates herself further with the murder detectives. She is tortured by the demons from her past, and the dark memories of her family’s troubles. Her family had been forced to abandon their home after her father lost his job and they were forced to start again in the outback, with disastrous consequences. As Eleanor faces the truth about Arabella’s fate, it brings back the lies and secrets and finally she is forced to confront what happened to her brother and father, and her own guilt.

Foster evokes a vivid sense of place even as she weaves the two tales of such starkly contrasting environments, conjuring the bleakness of a London winter and the hot, dry Australian summer in the outback. The Hidden Hours has you in its grip from the first pages until its dramatic conclusion at the edge of the murky Thames. 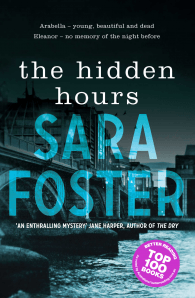 Arabella Lane, senior executive at a children’s publisher, is found dead in the Thames on a frosty winter’s morning after the office Christmas party. No one is sure whether she jumped or was pushed. The one person who may know the truth is the newest employee at Parker & Lane – the office temp, Eleanor.Eleanor has travelled to London to escape the repercussions of her traumatic childhood in outback Australia, but now tragedy seems to follow her wherever she goes. To her horror, she has no memory of the crucial hours leading up to Arabella’s death – memory that will either incriminate or absolve her.As Eleanor desperately tries to remember her missing hours and uncover the events of that fateful night, her own extended family is dragged further into the dark, terrifying terrain of blame, suspicion and guilt.Caught in a crossfire of accusations, Eleanor fears she can’t even trust herself, let alone the people around her. And soon, she’ll find herself in a race against time to find out just what happened that night – and discover just how deadly some secrets can be. 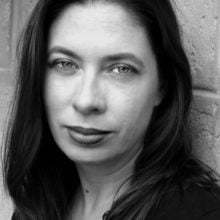 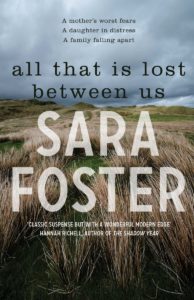 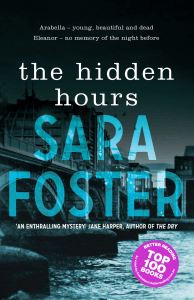 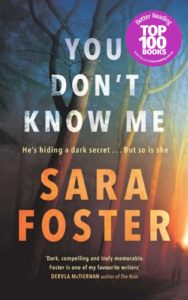 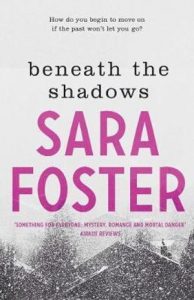 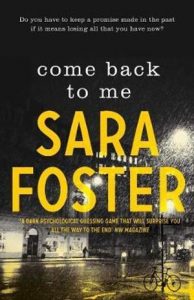 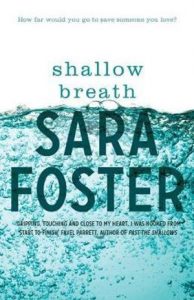