Start Reading ‘The Way Back’ by Kylie Ladd

Kylie Ladd has a gift for weaving together multiple perspectives and having them collide at the searing height of their disagreement. Not only is The Way Back an empathetic portrayal of trauma and convalescence, it’s also incredibly erudite in its ability to capture the minds of its characters. Child-abducting psychopaths, worrisome mothers, traumatised daughters, and disenchanted police officers are all dimensional, real, and compelling.

Charlie Johnson loves the freedom and empowerment of horse riding more than anything else. She is your ordinary teenager who spends her days at school, dreaming about her crush sho sits next to her in Science class, and riding her favourite horse Tic-Tac at the local pony club.
After meeting a stranger on the track where she rides Tic-Tac, Charlie goes missing. Nobody knows what has happened to her. All they know is that Charlie went for a ride and never came back. Tic-Tac eventually wanders home, and not long after a search party find Charlie’s helmet abandoned in the overgrowth.

Young Charlie tries to outsmart her captor, all the while unable to comprehend her own abduction. He is the immaculate psychopath: abusive, violent, erratic, and crazed. Four months later she manages to escape her private hell and is reunited with her father Matt and mother Rachael.

They are happy to have their daughter back, but after so much trauma and suffering, can they truly heal?

Ladd’s novel eludes neat definition. On the surface it can be read as a psychological thriller, underpinned by a complex, natural understanding of human horror. But deep beneath the surface is an examination of how we respond to tragedy and whether broken relationships can be stitched back together again.

It may come as no surprise that apart from being a published novelist, Ladd has a PhD in neuropsychology and continues to work in public and private practice in this field

Interestingly, Ladd was inspired by the abduction of US teenager Elizabeth Smart, who was abducted from her bedroom in the dead of night, and was drugged and abused for nine months before being released. But, as Ladd says, The Way Back, is ‘not about her, but is in memory of her.’

‘It is about enduring not only an abduction, but also the return to daily life that comes afterwards, and whether such victims are ever truly released.’

‘A gifted writer who knows how to weave the complexity of relationships into a beautifully crafted story.’ Mia Freedman, Mamamia.

Kylie Ladd is a freelance writer whose essays and articles have appeared in The Age, Griffith Review, Etchings, O magazine, The Sydney Morning Herald, Good Medicine, Sydney’s Child, and Readers Digest, amongst others. In 2006 she co-authored Living with Alzheimer’s and Other Dementias (Michelle Anderson Publishing), and in 2008 co-edited Naked: Confessions of Adultery and Infidelity (Allen and Unwin). She lives in Melbourne, Australia with her husband, Craig, and two young children. 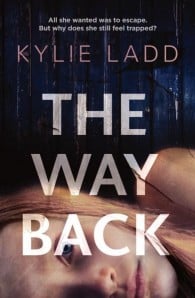 Charlie Johnson is 13 and in her first year of high school. She loves her family, netball and Liam, the cute guy who sits next to her in Science-but most of all she loves horses and horse-riding. Charlie's parents have leased her a horse, Tic Tac, from the local pony club, but one day they go out for a ride in the national park and only Tic Tac returns...Four months later, long after the police and the SES have called off the search, Charlie is found wandering injured and filthy miles from where she was last seen. Her family rejoice in her return, but can anyone truly recover from what Charlie's been through? When a life has been shattered, how do you put the pieces back together?A moving, haunting and all-too-real-novel that takes you beyond the headlines and explores a family's worst nightmare with compassion and insight.About the AuthorKylie Ladd is a novelist and freelance writer. She has published four novels: After the Fall, Last Summer, which was highly commended in the FAW Christina Stead Award for fiction, Into My Arms, chosen as one of Get Reading's '50 books you can't put down' for 2013, and Mothers and Daughters. Kylie holds a PhD in neuropsychology and lives in Melbourne with her husband and two children. 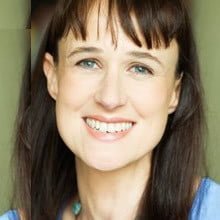 Kylie Ladd is a novelist and freelance writer. Her essays and articles have appeared in the Age, Griffith Review and O magazine, among others, and she is a regular contributor to the popular MamaMia website. Kylie's first novel, After the Fall, was published in Australia, the US and Turkey. Her other novels are Last Summer, which was highly commended in the FAW Christina Stead Award for fiction, Into My Arms, chosen as one of Get Reading’s ‘50 books you can’t put down’ for 2013, and her latest, Mothers and Daughters. She holds a PhD in neuropsychology and lives in Melbourne with her husband and two children. 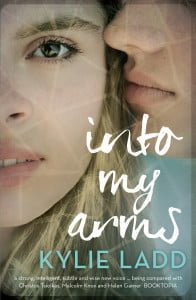 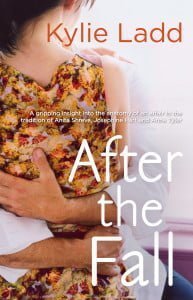 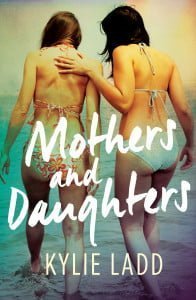 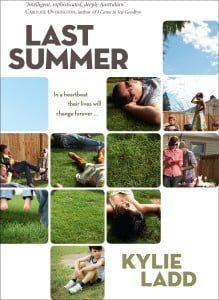 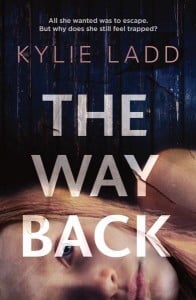