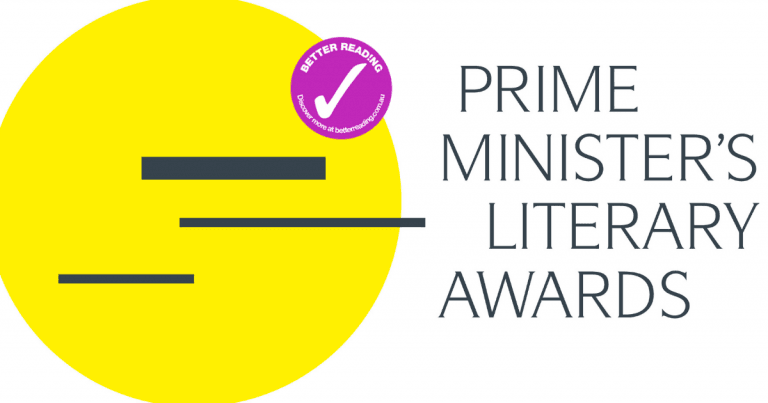 This month Better Reading will be delivering you the latest news about The 2018 Prime Minister’s Literary Awards.

The Prime Minister’s Literary Awards which began in 2008, celebrate outstanding literary talent in Australia, recognising the contribution that Australian writing makes to our nation’s cultural and intellectual identity.

The awards are presented in six categories: 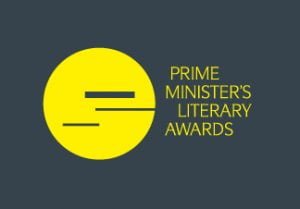 The award boasts a rich history and will be celebrating its 10th anniversary this year. It has grown significantly since its humble origins – in 2008 and 2009, only fiction and non-fiction categories were awarded prizes. In 2010, children’s and young adult categories were introduced, followed by the addition of poetry in 2012. Finally, the Prime Minister’s Prize for Australian History was incorporated into the award, making it one of the most diverse and far-reaching literary prizes in Australia – a true testament to the importance of reading across all ages and genres.

The prize per category for the Prime Minister’s Literary Award is a staggering $100,000 with the winner receiving $80,000 and shortlisted entries taking home $5,000 (all tax free).

Prime Minister Scott Morrison is pleased with this year’s shortlist, stating that the Awards reinforce the contribute literary arts make to Australia. ‘We have a wonderful group of talented authors and I welcome the opportunity to share their works with Australians.’

Winners will be announced on the 5th of December.

You can join the conversation by using the hashtag #PMLitAwards, and you can read more about the awards/shortlisted titles here. 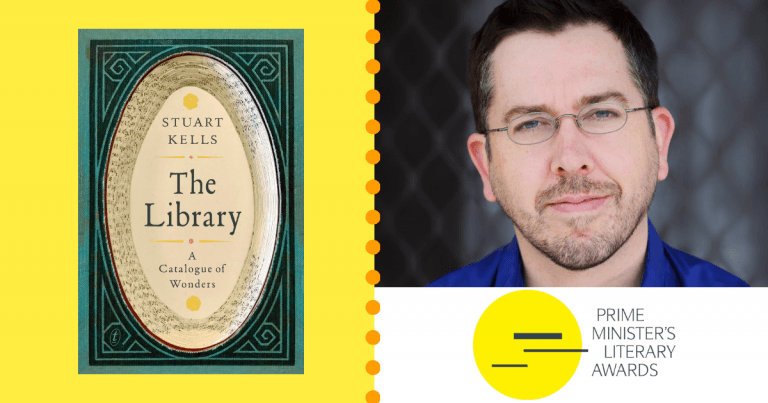 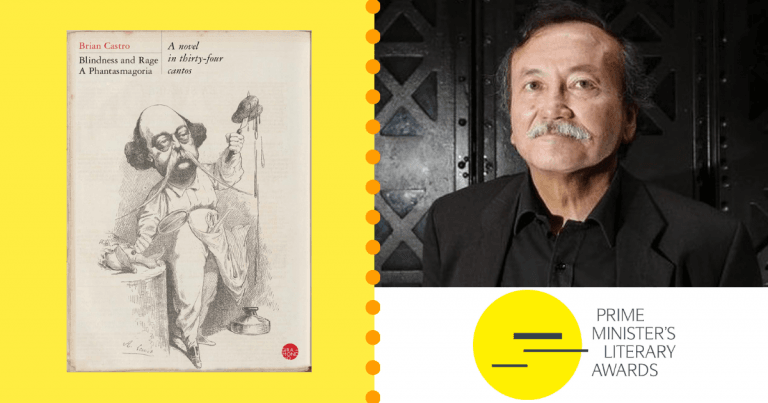 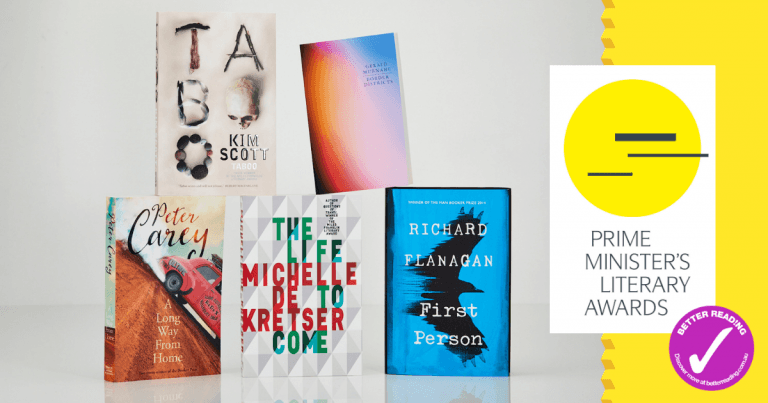