The Island Where People Forget to Die: review of My Ikaria by Spiri Tsintziras

Here are the greatest things you can do to improve your health and happiness: have purpose; befriend time; cook, eat, celebrate; move, rest, and relax; and really connect.

We’ve heard the phrase ‘up-lit’ tossed around lately, but what does it really mean? It seems to indicate something stronger, deeper, than a simple ‘feel-good’ read. Nor does it denote a guilty pleasure. Spiri Tsintziras’ great memoir, My Ikaria, helps us understand the true meaning of up-lit with its account of her physical, spiritual, and emotional rejuvenation after changing the ways she approaches her own health and happiness.

But let’s get specific.

Spiri’s quest to lose weight and improve her energy levels propelled her away from a comfortable life in Melbourne to a small Greek island called Ikaria. After reading a New York Times article called ‘the island where people forget to die,’ she learnt a series of incredible facts about the Ikarians: they are ten times more likely to reach the age of ninety than the rest of Europe; their elderly are nearly devoid of dementia; and the people enjoy a life almost entirely free from chronic illnesses such as diabetes, cardiovascular disease, and some cancers.

What are they doing that’s helped them outlive the rest of the developed world?

And yes, I know what you’re thinking, that good old banal platitude about the Mediterranean diet. And yes, diet is partly the answer, but not all as Spiri’s journey to Ikaria revealed.

Although there are plenty of books mapping similar territory, it’s unlikely you’ve read one as poetic and immersive as Spiri’s My Ikaria. The story is rich with anecdotes and classical allusions. Did you know, for example, that Ikaria is rumoured to be the final resting place of Icarus, the proverbial winged man who flew too close to the sun (a story eschewing the benefits of moderation over the pursuit of instant gratification).

Doubtless, Spiri’s Greek heritage helps inform her writing style and maybe the most enjoyable aspect of this story is that she refrains from lecturing or moralising. Instead, My Ikaria is a lovely read – entertaining, heart-warming, and inspiring. Without labouring the point, it’s worth mentioning that one of the distinct aspects of this memoir is that it’s written in first-person present tense, which – lingo aside – makes for a much more immersive read.

Based on her own experiences in Ikaria, Spiri provides readers with step-by-step, no-nonsense style advice about how to improve their quality of life. Found at the back of the book are some handy recipes that sound delicious and life-nourishing. And there are some literal dot point tips for everyday busybodies. For example, feel like you’re not getting enough exercise because work is busy? Organise a meeting where you go on a walk while you talk. Consider everyday house tasks as an opportunity to move. Eat together with people as much as you can. And there are so many more great tips for you to peruse.

But the best thing? You don’t have to give up bread or wine.

Spiri Tsintziras is the author of Afternoons in Ithaka (ABC Books, 2014) and co-author of the best-selling title Parlour Games for Modern Families (Scribe, 2009), which won ABIA Book of the Year in 2010 and has been translated into Italian and Chinese, and converted into an app called 50 Fun Games for the Whole Family. Spiri’s Tribal Tomato blog on food, family and connection, which explores similar themes to those explored in Ikaria has attracted more than 5000 followers. 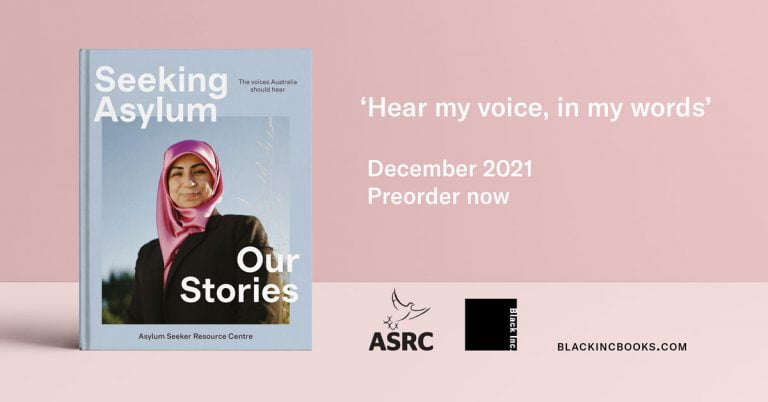