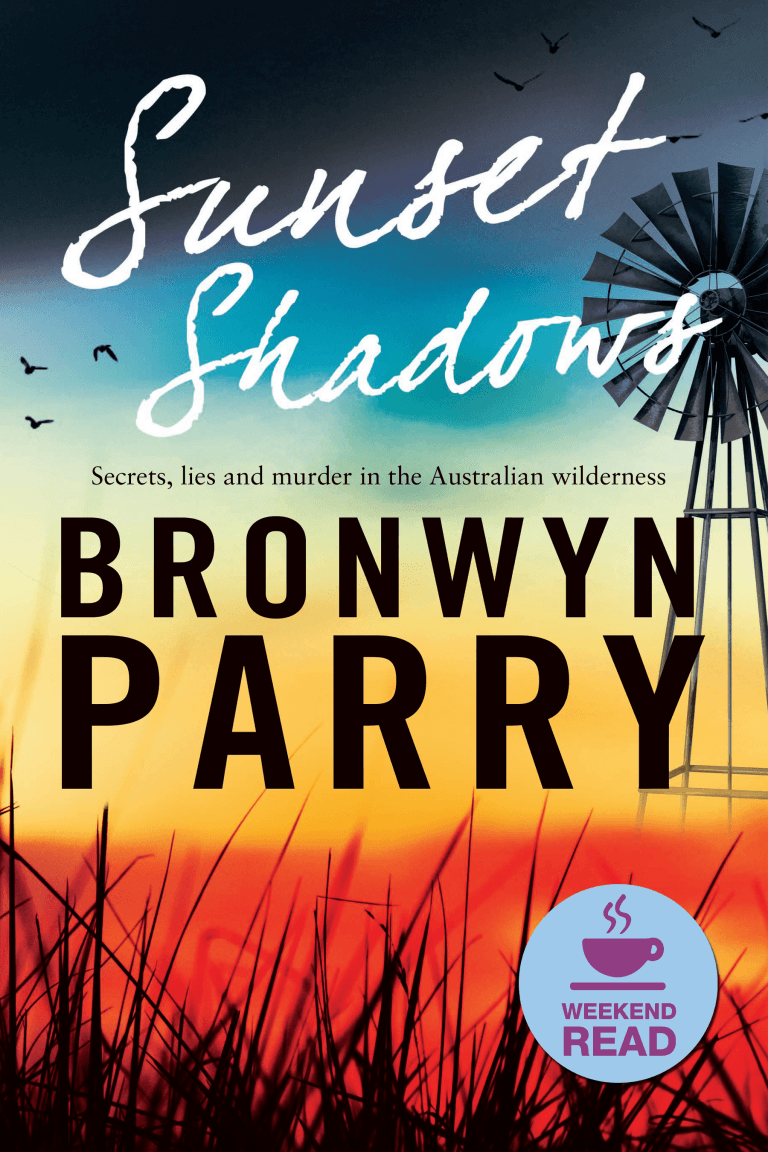 Our recommended Weekend Read is Sunset Shadows by Bronwyn Parry


Combining fast-paced drama with romance, Bronwyn Parry has crafted a book that’s perfect to curl up with and read over the weekend.

Steve Fraser is a police officer from a long line of family dedicated to the force, but there’s a dark secret from his past that’s about to be blown wide open. After losing his mother as a child, his younger sister was presumed dead after an apparent suicide. Now, in the vast wilderness of northern NSW, she turns up living among a mysterious cult whose charismatic leader is about to lead his followers into a mass suicide.

Steve’s not the only police officer battling demons from his past that are somehow related to this cult. The officer he’s working with, Tess Ballard, is hiding her own dark secret, but she and Steve must work together stop the mass suicide before it’s too late. When they arrive at the waterfall they’re able to put a stop to Joshua Kristos before he leads his followers to certain death.

But did Joshua really die and if so, is one of them to be held responsible for his death – not only by the authorities but by the cult and its new leader, Joshua’s eldest son David, who is powerful and on a mission to silence anyone who knows too much. Having found his sister, now with two children, and after they’ve reunited with their emotionally reticent father, who is the Police Commissioner, Steve must urgently protect his sister’s children. As the cult and its followers close in, Tess must face up to her past and, with her growing attraction to Steve, decide if she can let her guard down enough to let someone in.

Sunset Shadows is a gripping read, with just the right amount of  twists and turns and a heartwarming injection of romance, all set against the backdrop of remote northern NSW. A perfect weekend read to totally immerse yourself in.

Bronwyn Parry grew up surrounded by books, with a fascination for places, people and their stories. Her first novel, AS DARKNESS FALLS, won a prestigious Romance Writers of America Golden Heart Award in 2007. Her second and third novels, DARK COUNTRY and DEAD HEAT, were voted the Favourite Romantic Suspense Novel by the Australian Romance Readers Association (ARRA) in 2010 and 2013, and were both finalists in the Romance Writers of America RITA Awards and the Daphne du Maurier Award for Romantic Suspense. Her fourth novel, DARKENING SKIES, was a finalist in the ARRA Awards in 2014. Bronwyn’s fifth book, STORM CLOUDS, was shortlisted by ARRA for Favourite Romantic Suspense Novel of 2015. SUNSET SHADOWS is shortlisted in the Davitt Awards for Best Crime Novel 2016. Bronwyn lives in the New England tablelands and loves to travel in Australia’s wild places. For more information visit www.bronwynparry.com or www.facebook.com/BronwynParryAuthor.

Read the first chapter here! or buy a copy of Sunset Shadows here!

How To Write Romance for Young Adults