Podcast: Jenny Hocking on the Whitlam Government and the Fight to Release the Infamous Palace Letters 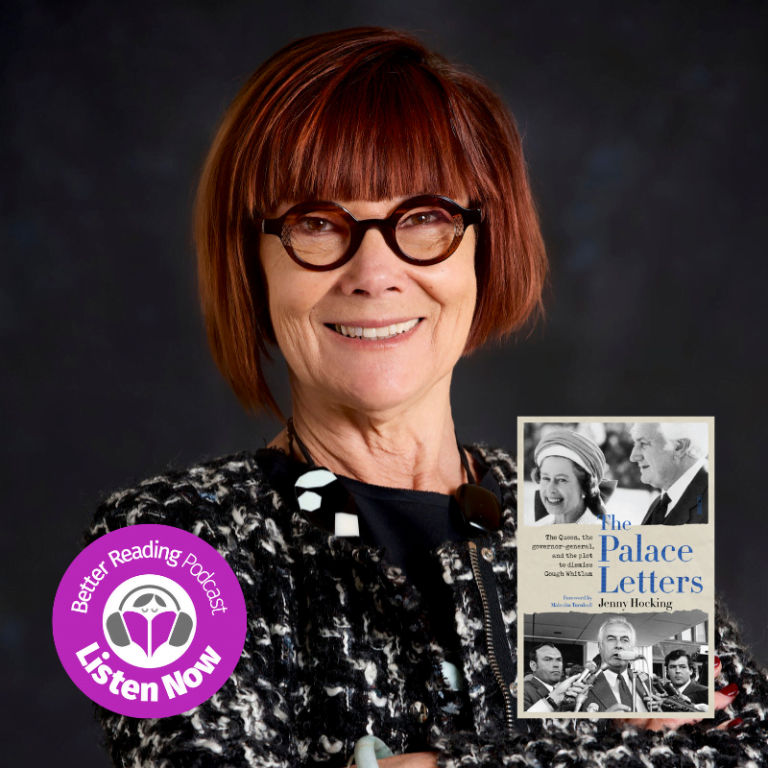 Political scientist and biographer Jenny Hocking talks to Cheryl about the Whitlam Government and the fight to release the infamous Palace Letters between Sir John Kerr and Queen Elizabeth II. All things explored in her book, The Palace Letters. Jenny Hocking is emeritus professor at Monash University, Distinguished Whitlam Fellow at the Whitlam Institute at Western Sydney University, and Gough Whitlam’s award-winning biographer. Her appeal against the decision of the Federal Court in the Palace letters case was upheld by the High Court on 29 May 2020. 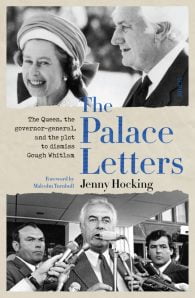 A political betrayal. A constitutional crisis. A hidden correspondence. Gough Whitlam was a progressive prime minister whose reign from 1972 proved tumultuous after 23 years of conservative government in Australia. After a second election victory in May 1974, when a hostile Senate refused to vote on his 1975 budget, the political deadlock that ensued culminated in Whitlam’s unexpected and deeply controversial dismissal by the governor-general, Sir John Kerr. Kerr was in close touch with the Palace during this period, but, under the cover of being designated as personal, that correspondence was locked away in the National Archives, and embargoed by the Queen — potentially forever. This ruse denied the Australian people access to critical information about one of the most divisive episodes in the nation’s history. In the face of this, Professor Jenny Hocking embarked on what would become a ten-year campaign and a four-year legal battle to force the Archives to release the letters. In May 2020, despite being opposed by the Archives, Buckingham Palace, and the full resources of the federal government, she won her historic case in the High Court. The Palace Letters is the ground-breaking account of her indomitable fight. Drawing on material from the Palace letters, Kerr’s archives, and her submissions to the courts, Hocking traces the collusion and deception behind the dismissal, and charts the secret role of High Court judges, the leader of the opposition, Malcolm Fraser, and the Queen’s private secretary in fostering and supporting Kerr’s actions. Hocking also reveals the obstruction, intrigue, and duplicity she faced during her campaign, raising disturbing questions about the role of the National Archives in fighting access to these historic letters and in enforcing, against Australia’s national interests, royal secrecy over its own documents. 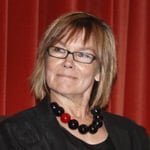 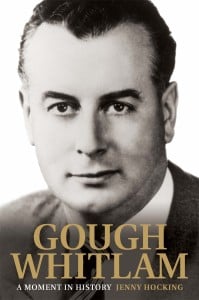 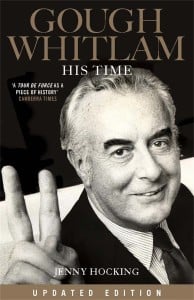 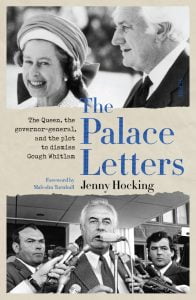