When Journalists Write Fiction: Michael Brissenden and his political thriller The List Listen to the Podcast on iTunes

“Fiction has to be more believable than facts; I believe that’s true.” – Michael Brissenden.

In this podcast Cheryl Akle and Michael Brissenden discuss the descent of media culture and its transformation in contemporary society, via the lens of Michael’s work as a political journalist and foreign correspondent for the ABC.

When Michael first conceived the premise for The List, the world was drenched with terrorism paranoia, and Australia was having its own, specific anxieties. It’s a fine debut, a scintillating page-flicking piece of genre fiction.

Michael Brissenden has been a political journalist and foreign correspondent for over thirty years. He is the author of the book American Stories, an account of his fascinating time spent working in America in the lead-up to Barack Obama’s presidency. The List is his first novel.

Sidney Allen is a Fed. Part of the Australian Federal Police’s K block, a unit doing whatever it takes in order to stop terrorist attacks on home soil.

But when young Muslim men on the Terror Watchlist start turning up dead, Sid and his partner, Haifa, have to work out what’s going on. Sectarian war? Drugs? Retribution? For Sid, there’s nothing unclear about a bullet to the head and a severed hand. Someone is sending a message. Deciphering that message reveals a much wider threat and Sid and the agency have to decide just how far they’ll go to prevent a deadly attack. Time is running out … for them and Australia.

From the brutal battlegrounds of Afghanistan, to the western Sydney suburbs and the halls of power in Canberra, The List is a page-turning thriller where justice, revenge and the war on terror collide. 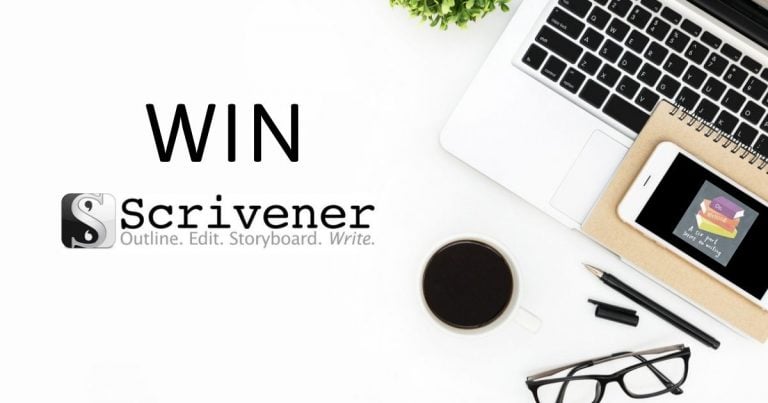 Michael Brissenden has worked for the ABC for more than thirty years. He has been a political journalist and foreign correspondent for the ABC since 1987. He began his career covering Federal politics and has been a correspondent in Moscow, Brussels and Washington. Michael covered many of the biggest international stories of the 1990s and early 2000s from all corners of the globe. He was the political editor for the 7.30 Report in Canberra from 2003 to 2009, the ABC's Defence and National Security Correspondent and most recently he has worked as host of AM national radio program. A two-time Walkley Award winner, Michael has recently joined the ABC'S 4 Corners as a reporter. 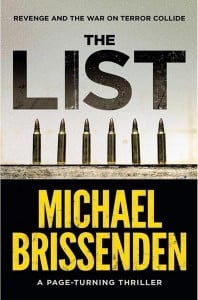