A Riveting Page-Turner: Read an Extract from Autopsy from Patricia Cornwell A fiery sunset burns out along the darkening horizon in Old Town Alexandria at not quite five P.M. the Monday after Thanksgiving.

The wind is kicking up and fitful, the moon shrouded by fog rolling in from the Potomac River. Trees and shrubbery shake and thrash, dead leaves swirling and skittering over the tarmac. Ominous clouds advance like an enemy army, the flags flapping wildly in front of my Northern Virginia headquarters.

I crouch down by the fireproof file cabinet, entering the combination on the fail-safe push-button lock. Opening the bottom drawer, I lift out the thick accordion folder I’ve been hauling around for many months. I smell the musty oldness of declassified government documents going back to the late 1940s, many heavily redacted and almost illegible.

I’ve got much to review before the next meeting of the National Emergency Contingency Coalition, better known as the Doomsday Commission, this time at the Pentagon. My White House–appointed responsibilities aren’t for the faint of heart. But they’re not nearly as pressing as what’s right in front of me, and I can’t stop thinking about the murdered woman downstairs in my cooler…

Buy a copy of Autopsy here. Kay Scarpetta is Back: Read Our Review of Autopsy by Patricia Cornwell 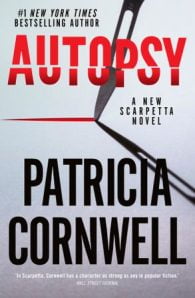 Scarpetta is back! In this twenty-fifth in the electrifying, landmark #1 bestselling thriller series chief medical examiner Dr. Kay Scarpetta hunts an ingenious killer who has mastered cutting-edge science for the most nefarious ends.Forensic pathologist Kay Scarpetta has returned to Virginia as the chief medical examiner. She and her husband Benton are headquartered five miles from the Pentagon, in a post-pandemic world that's been torn apart by civil and political unrest.Just weeks into the job, Scarpetta is called to investigate a woman's body which has been shockingly displayed on railroad tracks. As Scarpetta follows the trail, it leads unnervingly close to her own neighbourhood ...At the same time, two scientists are found dead in a top-secret laboratory in outer space. Scarpetta is summoned to the White House Situation Room and tasked with finding out what happened. But even as she's working the first crime scene in space from the ground, an apparent serial killer strikes again. And this time, Scarpetta could be in greater danger than ever before...In this latest novel in her groundbreaking Kay Scarpetta series, Patricia Cornwell captivates readers with the shocking twists, high-wire tension, and forensic detail that she is famous for, proving once again why she's the world's #1 bestselling crime writer. 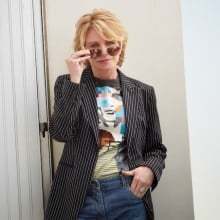 Patricia Cornwell's first crime novel, Postmortem, was published in 1990 and became the first novel to win all the major crime awards in a single year.  In 2011 she was awarded the Medal of Chevalier of the Order of Arts and Letters.Often interviewed on US national television as a forensic consultant, Cornwell is a founder of the Virginia Institute of Forensic Science and Medicine; a founding member of the National Forensic Academy; a member of the Advisory Board for the Forensic Sciences Training Program at the Office of the Chief Medical Examiner, NYC and a member of the Harvard-affiliated McLean Hospital's National Council, where she is an advocate for psychiatric research.Fox have acquired the film rights to the Scarpetta novels, featuring Angelina Jolie as Dr Kay Scarpetta. Cornwell's books are translated into thirty-six languages across more than fifty countries, and she is regarded as one of the major international bestselling authors. 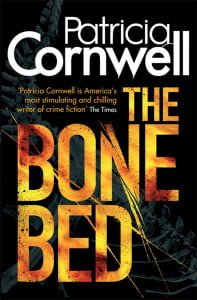 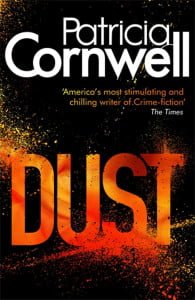 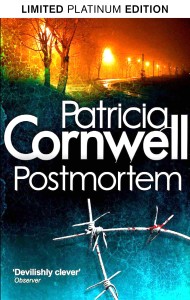 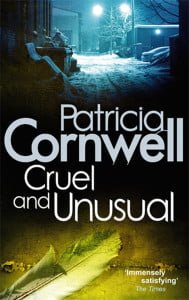 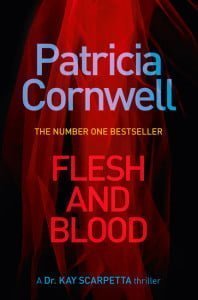 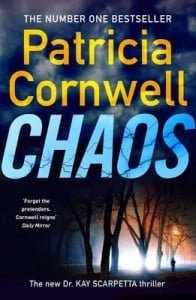 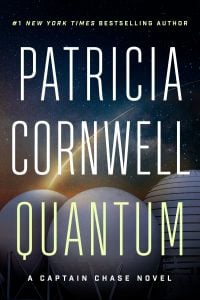 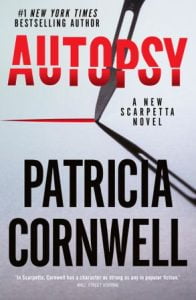