Reading Songbird together is a great way to start conversations with your children about topical issues, refugees, and to help create understanding around differences in culture and family. With themes around family, community and belonging, the book is also about finding what you’re good at and having the courage to pursue it. If your child read You Must Be Layla by Yassmin Abdel Magied earlier this year or Amal Unbound last year then Songbird could be a great new book for them to delve into. 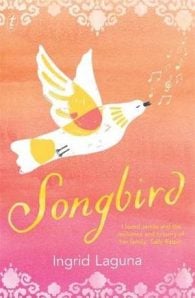 Jamila has left her friends, her school and her home in Iraq, and now she has a new home. It’s safe in Australia, but Jamila is finding it hard to settle in. She misses her best friend and worries for her dad’s safety back in Iraq. It’s hard to speak and write in English all day. And Jamila has a secret she wants to keep hidden.When she joins the choir, Jamila begins to feel happy. Singing helps take her worries away. And singing will help her find her place in her new life, a place where she can shine.Songbird is a tender story about belonging, about the importance of friendship and asking for help, and about the parts of our lives we keep concealed. 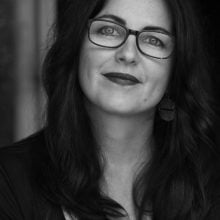 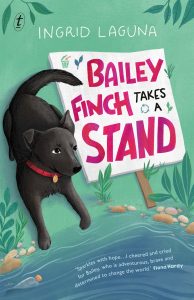