Your new book Lana’s War is the unforgettable story of a young woman waging her own war against the Nazis as a spy for the Resistance on the French Riviera. What inspired the idea behind this story?

I was inspired to write Lana’s War because of stories my mother told me about the French Riviera. It was one of her favourite places and she often talked about Cannes and Nice. The Hotel Carlton-Intercontinental in Cannes was one of her favourite hotels in the world. I started researching the French Riviera during the war and was horrified to discover what happened there. In September 1943, Alois Brunner was sent by Hitler with orders to exterminate all the Jews. It was impossible to believe that a place filled with so much beauty, was also the scene of brutality and tragedy.

Lana’s War is laced with heartbreak and loss – though there is of course hope and strength that comes from this. What research did you conduct to understand the emotional themes in the book, and to capture Lana’s struggle so vividly?

I read many personal stories written by survivors who lived on the Riviera during the German occupation. I also researched accounts of life in Paris at the same time. Lana was married in Paris and her mother remained there when Lana went to Nice. Paris had always been the city of light and love, while the Germans were in control it became a place of darkness and despair. I also read about White Russian emigres like Lana and her mother. They had already experienced so much heartbreak and loss during the Bolshevik revolution. It seemed almost unfathomable that they suffered so many more during World War 2.

In your recent book, Lana wages a war against the Nazis who destroyed everything she loved by becoming a spy for the Resistance. We so seldom read/hear about women who fought their own battles during the war. In your research, did you come across many stories of brave women like Lana who risked their lives by going undercover?

I was surprised and amazed by the number of women who were members of the Resistance. There were female resistance workers in many different countries: France, the Netherlands, England, Italy. There were even Australian and American women who came to Europe for different reasons and stayed to fight in the Resistance. I think I learned from writing The Light After the War about my mother’s experiences during the war, that so many young women were very brave. There really wasn’t time to be afraid. And for the women in the Resistance, knowing they were doing something to fight the Germans, gave them a sense of calm and accomplishment. 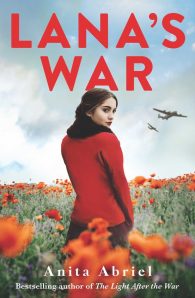 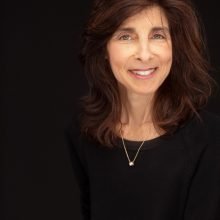 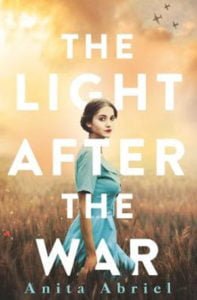 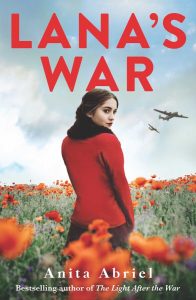 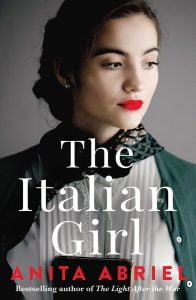