Compelling and Timely: Read an Extract from The Favour by Rebecca Freeborn 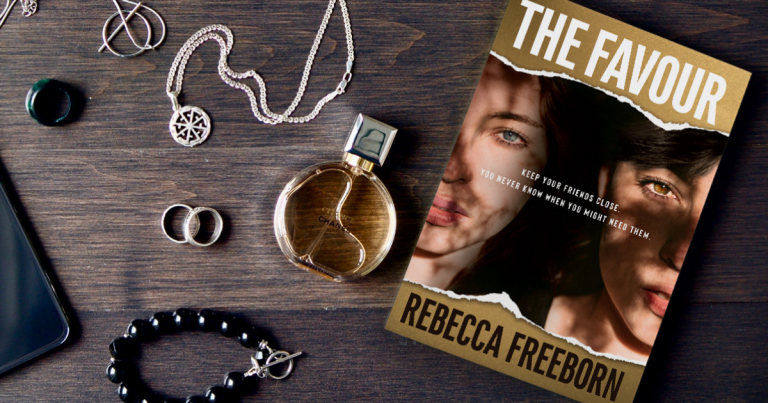 Quinn rang while Hannah was serving dinner. She felt a pang of guilt as she rejected the call. Quinn was going through a terrible time, but Hannah’s two younger kids were fighting and Sam had begun that high-pitched whine, the one that signalled an oncoming meltdown, and she didn’t have time for Quinn’s drama right now.

She placed her phone face down on the bench and juggled the three plates over to the dining table where the kids were waiting. As soon as Sam saw the food on his plate, he tipped his head back with a theatrical wail.

‘The sauce is all over the carrots!’

She sighed. ‘It’s not all over them. There’s a tiny bit of sauce on this carrot. Look, I’ll eat that one.’ She stuck his fork into the carrot round and put it in her mouth. ‘All fixed.’ Sam slapped both hands down on the table. ‘But now your germs are all over my fork!’

There was an edge of hysteria in his voice as he teetered closer to emotional collapse. Hannah knew the signs. If she didn’t bring him back now, he’d pass the point of no return and the screaming could last an hour or more. She forced herself to take a long, deep breath before she spoke, the exasperation that seemed to live inside her trying to swim to the surface. ‘If you calm down, I’ll get you another fork.’ Friendship, Power and Loyalty: Read our Review of The Favour by Rebecca Freeborn 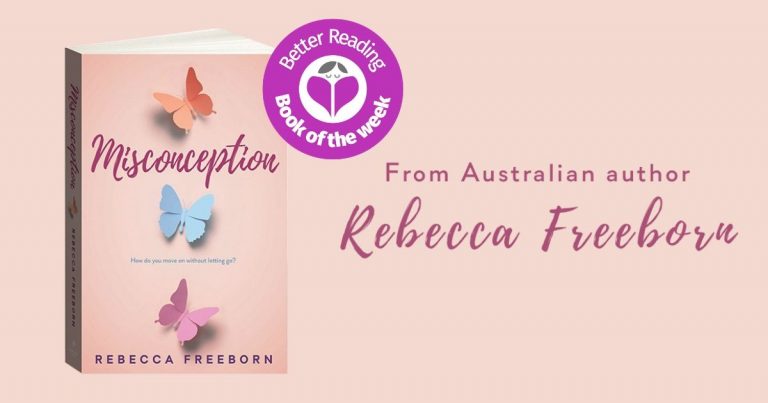 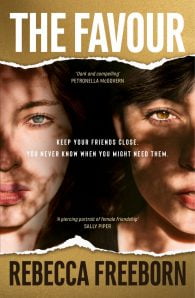 Old friends Hannah and Quinn have grown apart over the years as their lives take them in opposite directions. Hannah cares for her three young children, her career on hold, while Quinn has a successful job in advertising, where she works hard and plays harder. But their friendship hangs together because of a terrible secret they share from their university days – a debt Hannah owes Quinn that they can never discuss. Quinn has always kept her professional and personal lives separate, but these worlds collide when a colleague assaults her. As her life starts falling apart, Quinn decides to take revenge on her attacker – and she expects her old friend Hannah to help. But when things begin to unravel, Hannah must decide how much she’s willing to risk in order to return the favour. A gripping examination of the darker side of friendship, power and loyalty. How far would you go to repay a debt? 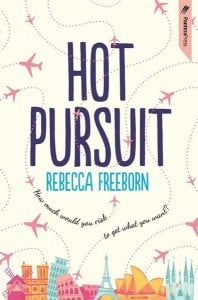 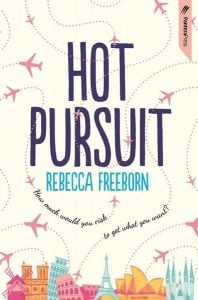 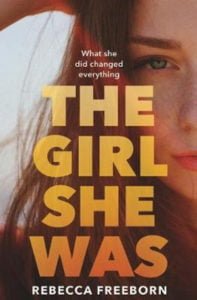 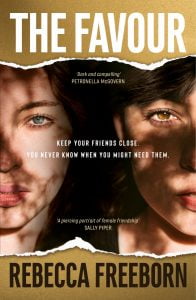