An Australian Children’s Classic: Read an Extract from The Quicksand Pony by Alison Lester The moon was full the night they disappeared. Windswept paddocks lay clear and blue under high tatters of cloud. A car lurched, without lights, along the rutted road that ran from the town to the bay. It moved erratically, urgently, as though the driver didn’t know how to drive. The wind whipped away the sound of the engine.

At the landing the car bumped to a stop and a slim figure emerged. She moved quickly, ferrying her bags and boxes into a dinghy moored at the rickety bush jetty. Finally, satisfied that the oars and gear were right, she returned to the car and lifted out another bundle which she carried with great tenderness to the boat. She stowed it carefully in the bow, away from the wind and spray, then slipped into the boat like a cat and rowed silently out with the swirling tide.

The boat moved across the bay, through the shadows of scudding clouds. The tide was rushing out, rushing towards the entrance of the bay and beyond to the wild open sea.

She had to row across the current to reach the headland on the other side. She settled into a steady rhythm of rowing. If she kept the lights of the town lined up with the top of Price’s Hill, she’d be on the right line.

The waves slapped against the side of the boat, uneven and choppy. It became more difficult to row. Her right oar missed the water altogether, as the dinghy pitched, and sent her sprawling backwards. She was drenched with spray, and there were hours of rowing to go. Oh for a bit of flat water.

It was a desperate struggle. If she rested for a moment the tide snatched the boat and dragged it towards the entrance. It was hard to tell how long she’d been rowing. She twisted on the wooden seat to look at the headland. She wasn’t even halfway, but she was already tired and her hands were blistered from the rough wooden oars.

I’m never going to make it, she thought. It’s too hard with the wind and the tide against me. A Beloved Horseback Adventure: Read our Review of The Quicksand Pony by Alison Lester 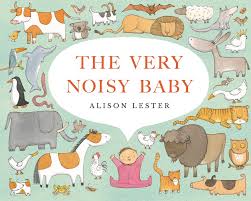 Alison Lester on indigenous literacy and how reading opens doors

But the pony is trapped and Biddy is forced to go on without her. Next day the only signs of Bella are hoofprints in the sand with small footprints and the paw marks of a dog. Who could be so small and be alone on this remote beach? Biddy's search takes her into wild, secret country where she discovers the truth about a mysterious disappearance that happened many years ago. Alison Lester's picture books are loved by families all around the world. In this timeless Australian children's classic, she proves herself as a born storyteller. 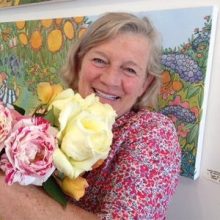 Alison Lester is one of Australia's most popular and bestselling creators of children's books. Her picture books mix imaginary worlds with everyday life, encouraging children to believe in themselves and celebrate the differences that make them special. In a career spanning decades, Alison Lester has written many books, and won numerous prestigious awards, including the Children's Book Council of Australia (CBCA) Picture Book of the Year Award for her much-loved classic Are We There Yet? and the CBCA Eve Pownall Book of the Year Award for One Small Island. Her picture books include Kissed by the Moon, Running with the Horses, Sophie Scott Goes South and My Dog Bigsy – to name just a few. Alison Lester became Australia's first Children's Book Laureate in 2012, a position shared with Boori Monty Pryor. In 2016, Alison was awarded the Dromkeen Medal for her outstanding achievement in the creation of Australian children's and young adult literature, and in 2018 she became the first children's book writer to win the Melbourne Prize for Literature, for her contribution to Australian literature and cultural and intellectual life.  Alison lives on a farm in the Victorian countryside. She spends part of each year travelling to schools around Australia, helping students and teachers develop their own stories. 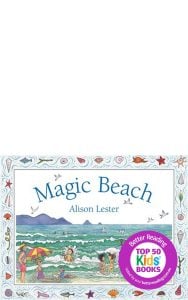 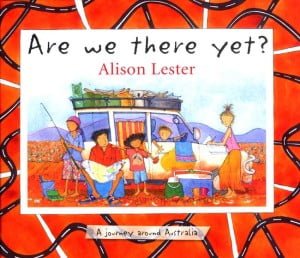 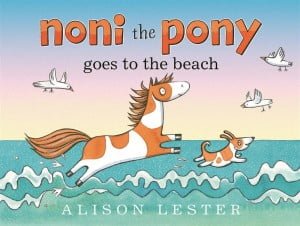 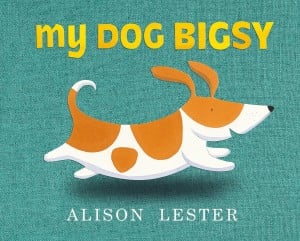 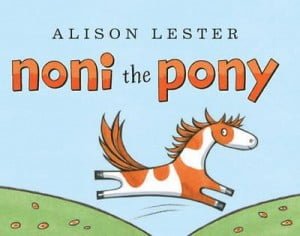 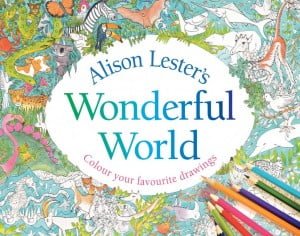 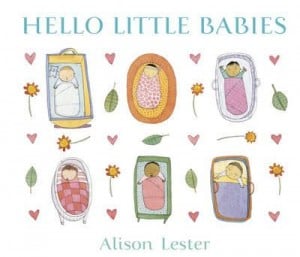 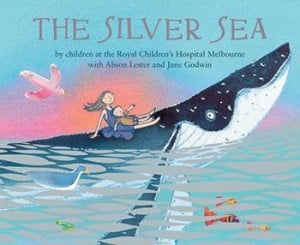