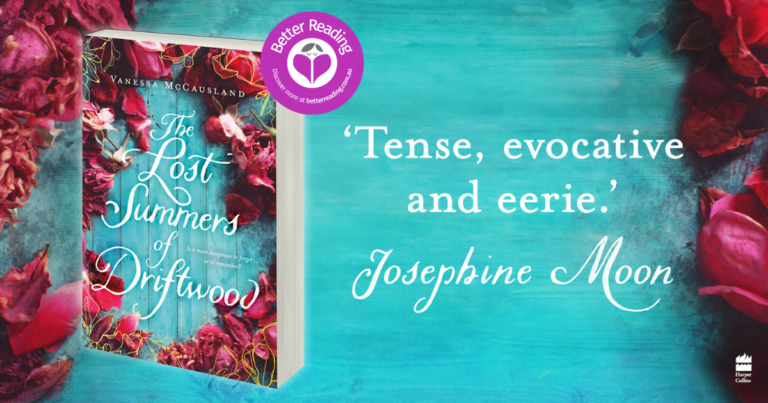 Phoebe has the perfect life, a glamorous job, a wonderful partner, who is soon to become her fiancé and a holiday in Hawaii on the immediate horizon. However, things aren’t always as they seem and when her relationship falls apart Phoebe doesn’t know what to do.

Faced with the prospect of returning to her life and continuing on alone, Phoebe escapes to the sleepy holiday town of her childhood. To the family cottage that has been passed down through the generations. It’s a place where she spent many happy summers with her three sisters and childhood companions Jez and Tommy. It’s also the place where her sister Karin took her own life.

Immediately memories come flooding back of Karin and then of Jez, Phoebe’s first love who has also returned to Driftwood with his wife and quite a few of his own problems. When Phoebe and Jez meet up their love reignites but Phoebe isn’t sure if it’s real and what about his wife Asha who is desperate to conceive?

Aside from this, Phoebe has finally been dealing with the grief of her sister’s death, but she can’t seem to reconcile what she knew of Karin and her life and her suicide. When Phoebe discovers that Karin was away on secret trips every other weekend and had a secret relationship, she begins to suspect that perhaps her instincts are right?

It’s not easy convincing her family that her judgement isn’t clouded by grief. And what about the new friends that she has made and community that has embraced her – someone must know something, and the secrets are beginning to become over whelming.

The Lost Summers of Driftwood is an intriguing story about first love, family, grief and memory. It’s also about reflecting on the important things in life and taking time out to take stock. The characters are relatable and it’s compelling reading.

Perhaps most memorable are the atmospheric descriptions of the mysterious river and landscape around Driftwood and the flashbacks to Phoebe and Karin’s childhood adventures with Jez and brother Tommy. There’s a beautiful balance created by slow, dreamy warm summer memories and the growing urgency around Phoebe’s discoveries.

Superbly atmospheric, this is still a fast-paced mystery that you’ll find hard to put down but then wishing that it wouldn’t end. I would highly recommend The Lost Summers of Driftwood for Summer reading. It’s been compared to the novels of Hannah Richell and Kate Morton, and it definitely delivers!

Buy a copy of The Lost Summers of Driftwood here. 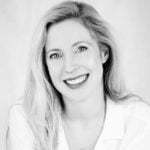 Vanessa McCausland studied English and Australian literature at The University of Sydney. She has worked as a journalist for 17 years including as a news and medical reporter for The Daily Telegraph and entertainment reporter for mX Newspaper. Her work has appeared in news.com.au, mamamia, body+soul, whimn.com.au and she’s currently a weekend editor at kidspot.com.au. Vanessa has previously published a novel with Penguin Random House. She lives on Sydney’s northern beaches with her husband and daughter. 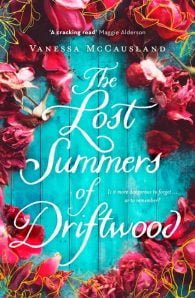 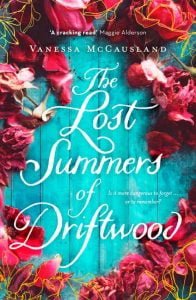 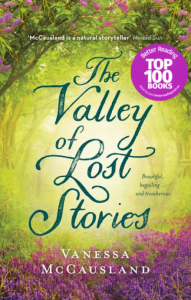 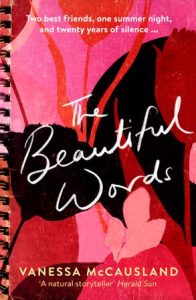