‘It’s really brown,’ Kim says. Alex half-turns her head towards her daughter, who’s sitting in the back seat, and sees her gazing out the window.

‘What is?’ she says, quickly turning her head back. She’s not used to driving on country roads. Her old colleague Garry warned her that she would need to pay attention or she’d find herself in a paddock – or, worse, crashing into a tree. Long, straight lines, he’d said. So easy to become bored. And that’s when they get you.

‘Everything,’ Kim says with a sigh and Alex hears her turning a page of her book.

‘I really don’t know how you can read in the car,’ Alex says, laughing. ‘It always made me sick.’

‘This is making me sick,’ Kim mutters.

Alex emits a sigh of her own. She has been telling Kim for weeks now that they’d be moving away from Sydney. It’s the city of both their births but as it’s built up to the 2000 Olympics it’s become a different place – fast and breathless and crowded.

More cosmopolitan and more interesting, yes; harder to live in, also yes. Every day there seem to be more cars on the road and fewer parking spots, more new buildings and not enough space for them. It feels to Alex like the city is swelling, as if it’s a blister heading for bursting, and she doesn’t want to be there when that happens – which will probably be around the time of the Opening Ceremony.

It might have been easier if she had an extra set of hands to help her – someone to run Kim to her Saturday sport, for example, while Alex did all the housework that accrued during the week. Her mother, Marta, helped a little bit but she didn’t drive, nor did she live close by, so Alex knew she had to rely on herself most of the time. And for a gal on her own trying to bring up her kid, Sydney was tough. It took her an hour to get to work each day and often more than that to get home. On the nights when Marta wasn’t looking after Kim, Alex would arrive to find her daughter asleep on the neighbour’s couch. It was great to have such a friendly neighbour but Alex decided she’d rather see Kim more. So she told the Department of Education that she’d go to a country town, she didn’t really care where, and they sent her here. Bellbird River, New South Wales. A pit stop of a place along the road to Tamworth. Not that Alex knows anything about Tamworth other than stopping there once on a school trip.

‘I want to spend more time with you,’ she explained to her only child. ‘If we move to a country town the school will be around the corner. Won’t that be better?’ Kim gave her the baleful eyes she’d perfected as a toddler.

‘What about Grandma?’ she said. Well, Grandma had told Alex not to leave Sydney.

‘Don’t take my Kimmy so far away!’ she’d said, laying on the guilt the way she likes to. The way she did when Alex, aged eighteen, told her she was pregnant and her mother had asked her why she wanted to ruin both of their lives. As Alex used to joke to her friends: ‘Marta by name, martyr by nature.’

‘Get rid of it,’ Marta had said, as if the foetus was a pot plant that hadn’t made it through a stinking-hot summer. Now that foetus is Kimberly, all she wants to do is keep her near. Alex knows why: Kim is her mother’s chance to get things right. She thinks she failed with Alex – pregnant in her last year of high school, never saying who the baby’s father was, not finishing her Higher School Certificate, even though she did it two years later and got into uni and managed to find a good, stable career – and if only Marta can keep Kim in her clutches she’ll right that wrong…

Buy a copy of The Bellbird River Country Choir here. 'The Story of a Town and Its Choir': Read Our Q&A with Bestselling Author Sophie Green Charming and Nostalgic: Read Our Review of The Bellbird River Country Choir by Sophie Green The Book That Was Born On Public Transport: Sophie Green 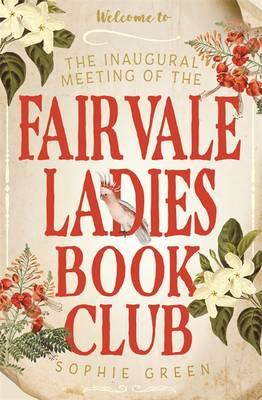 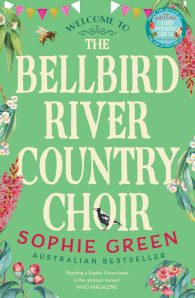 Bellbird River, 1998: Teacher and single mum Alex is newly arrived in the small NSW country town of Bellbird River after escaping the city in search of a change of pace and the chance to reconnect with her young daughter. Across town, well-known matriarch Victoria and her globe-trotting, opera-singing cousin Gabrielle find themselves at a crossroads in their personal and professional lives, while local baker Janine and newcomer to the district Debbie are each secretly dealing with the consequences of painful pasts. With its dusty streets, lone pub and iron-lace verandahs, Bellbird River could just be a pit stop on the road to somewhere else. But their town holds some secrets and surprises - and it has a heart: the Bellbird River choir.Amid the melodies and camaraderie of the choir, each of the women will find the courage to leave the past behind. And together, they'll discover that friends are much closer to home than they'd ever realised. 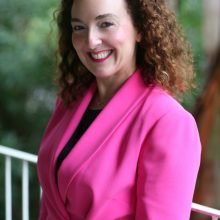 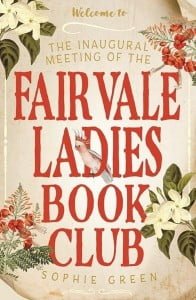 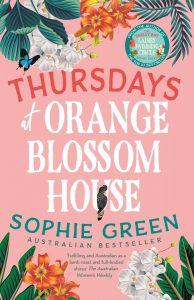 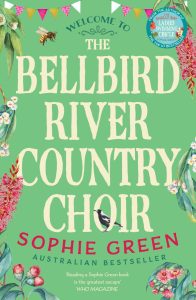