‘I’m sorry I got you into this!’ Charlie Reynolds shouted over the gusts of wind blasting them with icy sleet. ‘It’s the stupid weather! I don’t know where it came from. I can’t see how to get down!’

Neither could Tess. She held on to a shelf of slippery rock on a narrow ledge high on the cliff face with frozen, aching fingers. Beneath them was absolutely nothing. She tried for a smile, for encouragement, because the cute but stupid twenty-three-year-old was close to panic, but in her head she was swearing: at him, the mountain, the weather, the whole messed-up situation. He had no right to be here. He’d been warned. No—he’d been told. Repeatedly. The Federation Peak climb belonged only to those with the experience to tackle it and enough respect for the extreme Tasmanian conditions to know when not to. And he’d climbed up anyway.

She clung to her anger as desperately as she clung to the cliff, filled herself with it so there was no room for fear, for any of Charlie’s panic to creep in. Panic, and the effects it had on the body, would only increase the chances of them falling to their deaths. Alone in the wilderness, they are picked off one by one ... Gripping, standalone romantic thriller from an author at the top of her game, for readers of The Dark Lake and The Dry. A tragic accident, a terrible crime, an unknown threat ... Scarred by a recent tragedy on Federation Peak, Tess Atherton is reluctant to guide a group of young hikers in the wild Tasmanian winter, but it seems safer than remaining amid the violence that threatens them in Hobart. Little does she know that she has brought the danger with her ... Detective Senior Sergeant Jared Denham is closing in on a serial killer, but someone doesn't want him getting to the truth and the case is becoming personal. He already owes Tess his life, and wants to return the favour - but when it comes to enemies, Jared may be looking in the wrong direction. Time is running out, and death is stalking them both ... 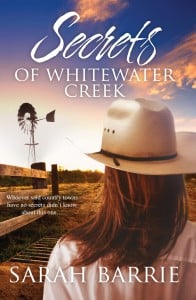 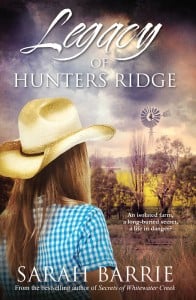 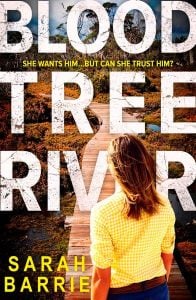 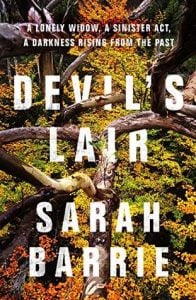