Take a Sneak Peek at the Deliciously Lyrical, The Lost Love Song by Minnie Darke The love song began its life, not with a fanfare or a crash of cymbals, but instead with a knock at a door.

The door belonged to a room in the basement of the Conservatorium of Music, a graceful old building whose wide corridors and stairwells had been almost entirely emptied out by the January holidays and the heat. But even if this had been a busy day in the middle of semester, the sign on the door in question would still have been misleading. DEPARTMENT OF INFORMATION TECHNOLOGY, it read, even though the room beyond it had only a single occupant. His name was Arie Johnson, he was twenty-six years old, and at just before midday he was sitting at his computer without a clue in the world that he was never going to eat the slightly squashed ham and cheese sandwich he’d made for himself that morning. Or that his life was about to change forever. The Lost Love Song Author, Minnie Darke Talks about Writing About Music: It's an Absurd Thing to Try 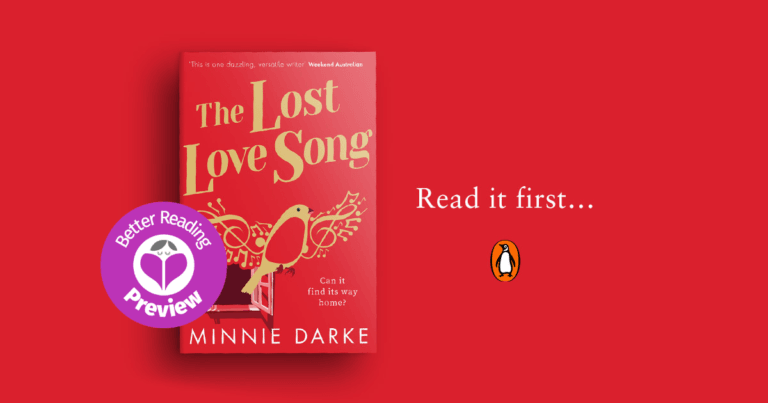 The Lost Love Song by Minnie Darke: Your Preview Verdict 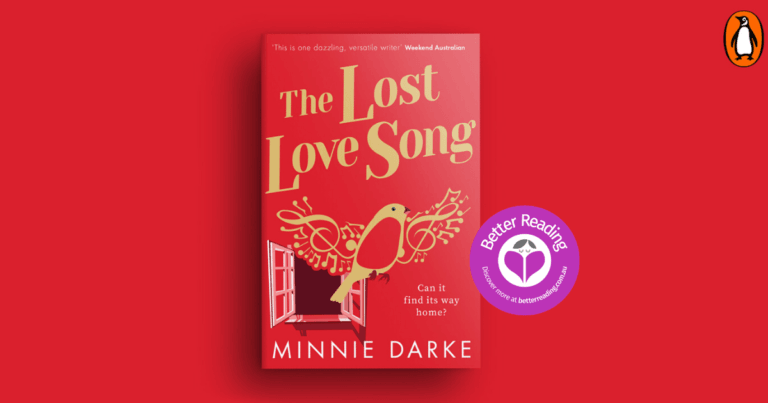 The Lost Love Song by Minnie Darke is Utterly Charming 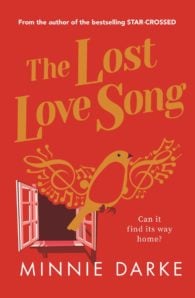 The Lost Love Song is a bewitching novel about love, second chances and the power of music, from the author of the critically acclaimed, bestselling Star-crossed . . .This is the story of a love song . . . And like any good love song, it has two parts.In Australia, Arie Johnson waits impatiently for classical pianist Diana Clare to return from a world tour, hopeful that after seven years together she’ll finallyagree to marry him.On her travels, Diana composes a song for Arie. It’s the perfect way to express her love, knowing they’ll spend their lives together . . . Won’t they?Then late one night, her love song is overheard, and begins its own journey across the world.In Scotland, Evie Greenlees is drifting. It’s been years since she left Australia with a backpack, a one-way ticket and a dream of becoming a poet. Now she spends her days making coffee and her nights serving beer. And she’s not even sure whether the guy she lives with is really her boyfriend or just a flatmate.Then one day she hears an exquisite love song. One that will connect her to a man with a broken heart . . .