An Unbreakable Bond: Review of The Beautiful Mother by Katherine Scholes ‘You are her mother at this moment. The future is another time.’

In a remote corner of Tanzania, Essie Lawrence lives with her husband, Ian, and mother-in-law, Julia, at Magadi Camp. The Lawrence family have run Magadi Camp, an archaeological site, for generations.

Funds for the excavation of the site are alarmingly low but when millionaire Frank Marlow plans a fly in visit with his wife for their anniversary, there is suddenly hope that they can continue work. The dynamics of the family are strained but they all band together to prepare for the visit.

Essie often feels an outsider with mother and son and Julia’s approval is hard won. Julia has lived a hard life not least dealing with the death of Ian’s younger brother Robbie who went missing from the camp when he was four years old.

However, the organised world of Magadi Research Camp is turned upside down when Essie has a chance encounter with two strangers from the Hadza tribe. She finds herself inadvertently agreeing to care for a baby girl until the coming of the Short Rains in four months. She must then hand her back.

This poses the question will Essie be able to rise to the challenge of being a mother to this baby and how will it change her marriage and work? Most importantly, will she be able to give the baby back.

A Beautiful Mother completely captured me from the first page. The language is wonderfully evocative and the way that Katherine weaves in the landscape and the ancient wisdom of the Hadza, the last hunter-gatherer tribe in East Africa makes this compelling reading. I felt like I had been transported to a land faraway but was reflecting on something that is universal. This is a beautifully crafted story.

Author Katherine Scholes wanted to explore deeply what it means to have a relationship with a baby after she first became a mother herself. As a child she would accompany her father on medical trips to remote parts of Tanzania and she witnessed the desperation of mothers struggling to keep their babies alive and well, and also their relief at getting help. This is the inspiration behind the story.

The Beautiful Mother isn’t a book that you will want to rip through – you’ll want to savour it.

I highly recommend this reflection on the bond between a mother and child and the nature of belonging . I now plan to dip into Katherine Scholes back list over Easter. 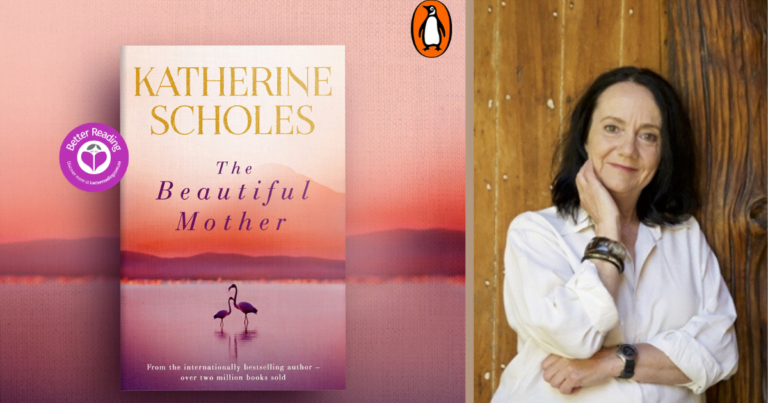 The Beautiful Mother Author, Katherine Scholes on Tanzania, On and Off the Page 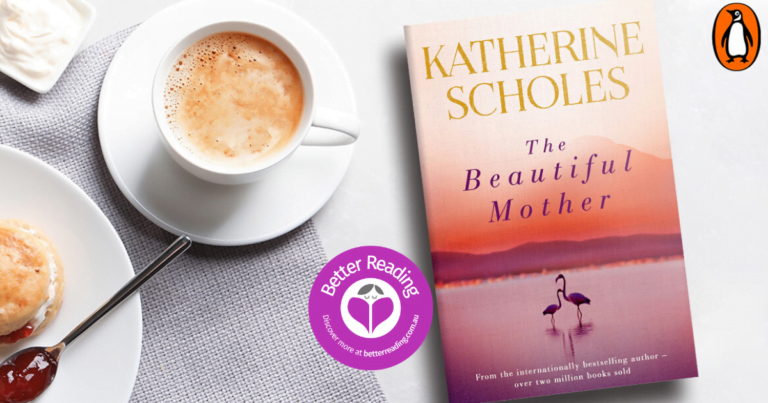 You'll Want to Savour The Beautiful Mother by Katherine Scholes 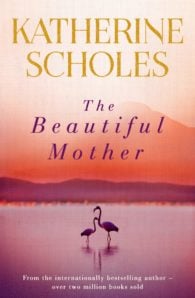 'You are her mother at this moment. The future is another time.'In a remote corner of Tanzania, Essie Lawrence lives with her husband in an archaeologist’s camp. One morning a chance encounter with two strangers sees her making a rash promise. When she returns home to the research base, she has a baby in her arms. Essie is to care for the little girl until the coming of the rains. And then hand her back.The organised world of Magadi Research Camp is turned upside down. As her heart opens up to new life, Essie is drawn into the ancient wisdom of the Hadza, the last hunter-gatherer tribe in East Africa. And she is led back to memories of her own mother and her first home on the island of Tasmania, at the far end of the world. But there is a price to pay. Essie's marriage, her career - everything she's worked for - is put at risk.On the shores of the flamingo lake, personal stories are played out alongside the Lawrences’ quest to find the origins of the human species. Nightmares and dreams go hand in hand as past and present merge. What is real and what will turn to dust? And after a season of being a mother, will Essie be able to survive the hardest challenge of all? To love, and then let go …An exquisite and heart-piercing story of one woman’s bond with a baby, The Beautiful Mother will resonate with every parent, crossing time, place and culture. It is an unforgettable exploration of what it really means to be a member of the human family, revealing the deep need we all have to find our own tribe. 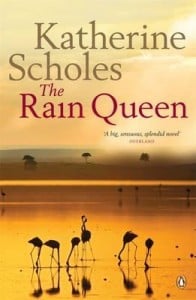 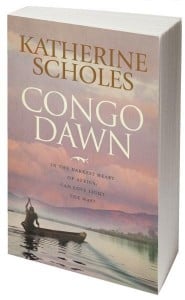 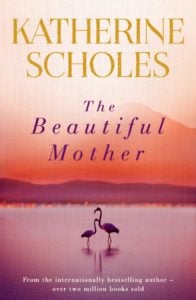