At long last! I’ve been waiting since 2001 when I read the very first, newly published Artemis Fowl novel. Waiting for what? THE MOVIE!

You may be shocked that someone who promotes reading as a worthwhile activity for children would be so excited about one of their favourite books being made into a movie, and generally I approach any adaptation of my favourite books with trepidation. But Eoin Colfer writes in such a way making everything seem larger than life, that from the opening page of the book I imagined it as a movie. And now the wait is over.

To celebrate the movie release, all 8 books in the series have been rereleased with smart new covers that reflect a more modern hero, and make a neat set of collectable editions.

There’s also a special film edition that shows a cover image of Artemis from the new Disney movie, includes colour photos from the movie set, an introduction by the director Kenneth Branagh and a very entertaining note from author Eoin Colfer that made me laugh out loud.

For those who are new to the story, Artemis Fowl and his loyal bodyguard Butler embark on a despicable plan to exploit the hidden fairy world. With the magical secrets of The Booke in their possession they obtain knowledge that allows them to kidnap an elf and demand a ransom of gold ingots. Then all manner of unforeseen consequences (including a truly terrifying troll) break loose!

There are no cute pixies or green leprechauns in funny hats. This is a fairy world re-imagined with high tech gadgetry and a grudge against humanity. Artemis is a human 12-year-old boy who behaves in a calculating and cold-hearted manner, but there are signs of compassion and this will be explored as the story unfolds. Artemis’ desire to restore the family fortune drives him along a criminal path. Along the way he meets an earth-eating dwarf whose explosive flatulence can kill, many other mythical creatures with surprising capabilities and the elf heroine of the story, Captain Holly Short, who displays empathy, courage and a clear understanding of right and wrong.

The books are in bookstores now. Get the matching set for your bookshelf, because you are sure to want to read the whole series. Due to COVID 19 the movie will be released on Disney Channel, not at the movies. And apologies if this sounded like a movie review at first. It’s just hard to contain my excitement.

It’s such a great book to read separately but discuss together – adult and child will enjoy it at many levels and it will be interesting to find out what each other enjoys the most. I’d recommend it for readers from 8 to 80! Devious schemes of kidnap and ransom: Read another extract from Artemis Fowl by Eoin Colfer 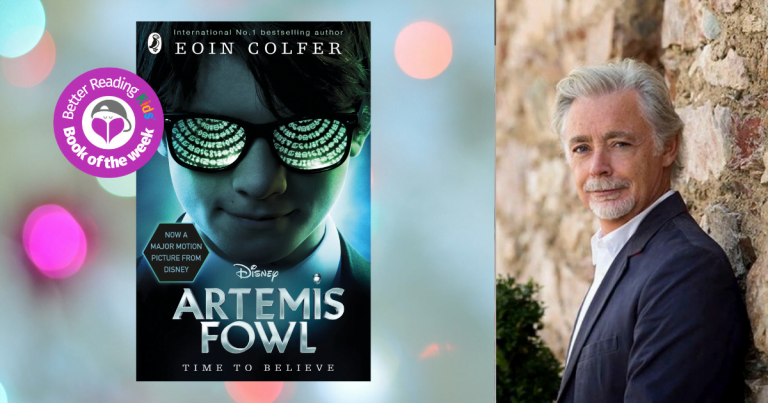 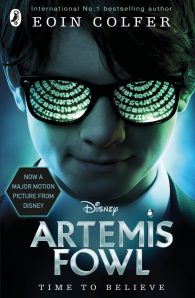 The explosive first novel in Eoin Colfer's bestselling Artemis Fowl series, now a major Disney film!*New special film edition - includes photos of the film, an introduction from director Kenneth Branagh and a note from Eoin Colfer himself* Rumour has it Artemis Fowl is responsible for every major crime of the new century.Just twelve years old and already he's a criminal genius, plotting to restore his family's fortune with a spot of corruption and kidnapping.Kidnapping a fairy for ransom, to be precise.Artemis Fowl has discovered a world below ground of armed and dangerous - and extremely high-tech - fairies. But he may have underestimated their powers. They will fight back. Is the boy about to trigger a cross-species war?Let the misadventure begin. 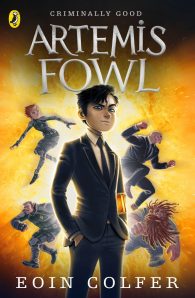 Rumor has it Artemis Fowl is responsible for every major crime of the new century.Just twelve years old and already he's a criminal genius, plotting to restore his family's fortune with a spot of corruption and kidnapping.Kidnapping a fairy for ransom, to be precise.Artemis Fowl has discovered a world below ground of armed and dangerous – and extremely high-tech – fairies. But he may have underestimated their powers. They will fight back. Is the boy about to trigger a cross-species war?'Fast-paced, tongue in cheek . . . laugh-out-loud.' Sunday Times#65 in ABC My Favourite Book 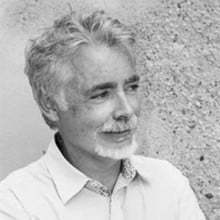 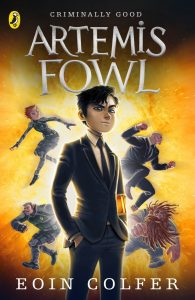 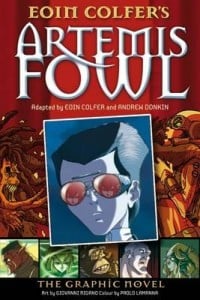 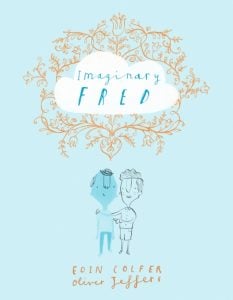 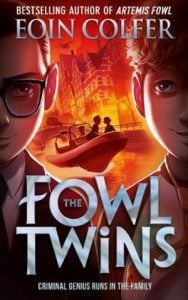 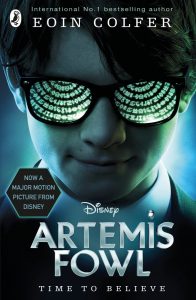