When her spell at Witchcraft School goes wrong, Gem lands in an unfamiliar, empty cottage, outside a strange, colourful town. Everyone in Ellsworth Pining thinks Gem is their new village witch – a role as important as builders and doctors. But Gem hasn’t even graduated from Witchcraft School, and her spells are nowhere near refined enough. When Gem tries to correct them, the village expects her to solve their problems using spells, charms and potions.

Gem’s new friends do need her help, though. From winds that go up and down to rectangular clouds, Gem and her friends know that something strange is happening. The local Weather Worker is missing, and there are tales of a terrifying beast in the woods. Gem’s spells are almost as chaotic and turbulent as the strange weather (look out for the hundreds of buns that appear in the bakery), but she might know a spell that could work – if she can get it right.

With the help of her friends Renzo, the local postman, and her housemate Ghost Henry, they embark on a magical adventure looking for clues that will help them solve their weather mystery. A few spells go awry along the way, but will Gem still save the day?

The sentimentality behind each character shines through with the quick bond formed between reader and character. From the delightfulness of Renzo to the quirkiness of Gem, I instantly felt as though I was a part of the Little Gem friend group.

Author and illustrator Anna Zobel is inspired by the children she has encountered as a babysitter and teacher, and strives to represent them in her work. This is resonated in Little Gem where Zobel acknowledges that a year-four class motivated her vision for the book, and a teacher-turned-friend influenced the character of Amira.

Zobel’s background as a teacher elevates the book through its delightful combination of sketch-style illustrations and writing. The illustrations offer the perfect balance of independence and assistance for newly independent readers to help develop their imaginative skills. The illustrations are vivid enough to prompt exactly where the storyline is headed while leaving enough room for the reader to visualise and add their own bursts of colour to Zobel’s captivating story.

Little Gem is ideal for independent readers ages 7+ and would also make a great read-aloud for parents and children to enjoy together before school starts back up. Timeless, classic, and quirky, Little Gem will find a place firmly on bookshelves for generations to come. 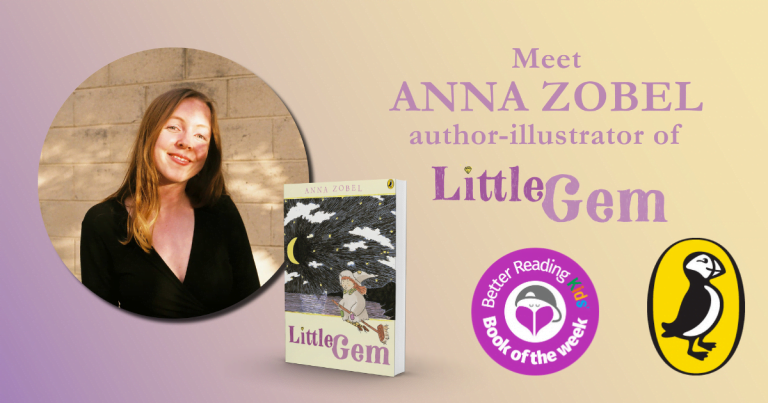 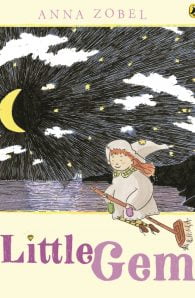 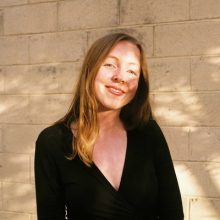 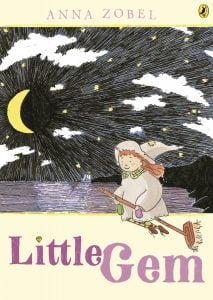 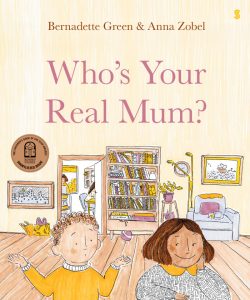 Who's Your Real Mum?