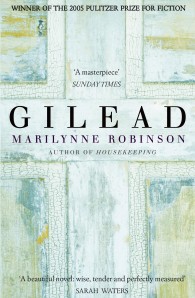 In 1956, toward the end of Reverend John Ames' life, he begins a letter to his young son, a kind of last testament to his remarkable forebears.Ames is the son of an Iowa preacher and the grandson of a minister who, as a young man in Maine, saw a vision of Christ bound in chains and came west to Kansas to fight for abolition: He "preached men into the Civil War," then, at age fifty, became a chaplain in the Union Army, losing his right eye in battle. Reverend Ames writes to his son about the tension between his father—an ardent pacifist—and his grandfather, whose pistol and bloody shirts, concealed in an army blanket, may be relics from the fight between the abolitionists and those settlers who wanted to vote Kansas into the Union as a slave state. And he tells a story of the sacred bonds between fathers and sons, which are tested in his tender and strained relationship with his namesake, John Ames Boughton, his best friend's wayward son.This is also the tale of another remarkable vision—not a corporeal vision of God but the vision of life as a wondrously strange creation. It tells how wisdom was forge in Ames's soul during his solitary life, and how history lives through generations, pervasively present even when betrayed and forgotten.Winner of the 2005 Pulitzer Prize for Fiction. ''It is a book of such meditative calm, such spiritual intensity … such measure of wisdom is the fruit of a lifetime. Robinson's prose… is nothing short of a benediction…it is difficult not to be awed moved and ultimately humbled by the spiritual effulgence that lights up the novel from within.'' Neel Mukherjee, The Times''Writing of this quality, with an authority as unforced as the perfect pitch in music, is rare and carries with it a sense almost of danger - that at any moment, it might all go wrong. In Gilead, however, nothing goes wrong''  Jane Shilling, Sunday Telegraph''A beautiful novel: wise, tender and perfectly measured'' Sarah Waters"Poignant, absorbing, lyrical...Robinson manages to convey the miracle of existence itself."  Merle Rubin, Los Angeles Times Book Review"Incandescent . . . magnificent . . . [a] literary miracle."  Lisa Schwarzbaum, Entertainment Weekly (A)"Rapturous . . . astonishing . . . Gilead is an inspired work from a writer whose sensibility seems steeped in holy fire."  Lisa Shea, Elle"Lyrical and meditative . . . potently contemplative."  Michele Orecklin, Time"Perfect."  Jeremy Jackson, People (four stars)"Major."  Philip Connors, Newsday"So serenely beautiful and written in a prose so gravely measured and thoughtful, that one feels touched with grace just to read it."  Michael Dirda, The Washington Post"Gilead is a refuge for readers longing for that increasingly rare work of fiction, one that explores big ideas while telling a good story. As John Ames might point out, it's a remarkable thing to consider."  Olivia Boler, San Francisco Chronicle 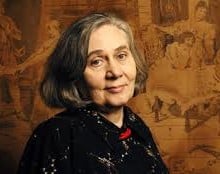 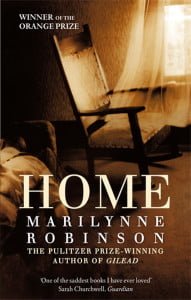 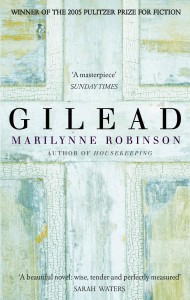 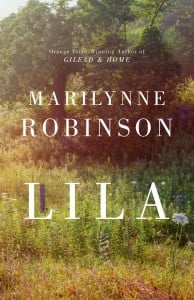 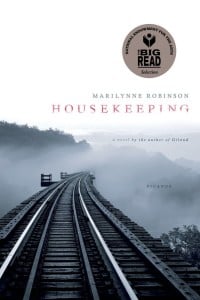