A contemporary family drama following two mothers at the centre of a tragedy, One Punch is for fans of Jodi Picoult and Celeste Ng s Little Fires Everywhere.Jasmine Weston is on holiday when she learns that her son Daniel has been assaulted at home in Australia, leaving him with a debilitating brain injury. She vows to hunt down her son s attacker.Evie MacIntyre knows the Westons from school. She s never had much time for Jasmine, and she dislikes Daniel because he bullied her son, Brody. When Evie discovers evidence that Brody was involved in the attack, she is torn but decides there is no way she will let her only son go to jail.As two mothers wrestle with the consequences of their actions, two families suffer the shockwaves of one catastrophic night and a punch that changes everything. Your Preview Verdict: One Punch by Julie Fison Compelling Family Drama: Read an Extract from One Punch by Julie Fison Gripping and Thought-Provoking: Read Our Review of One Punch by Julie Fison 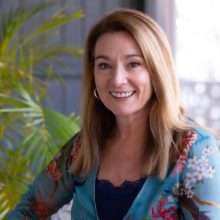 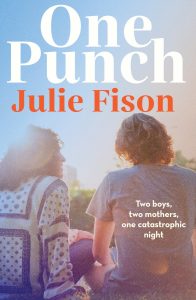