My Favourite Reads of 2016 by Cathryn Hein

Cathryn Hein author of Wayward Heart, a sweeping story of love, loss and new beginnings, reveals  her favourite reads of 2016, month by month…

When a story makes you feel fretful for fictional characters, the author is doing something right. This book has a fantastic premise: imagine if the next thriller you opened was all about you. Scary thought. Even scarier read. I devoured this tense suspense-thriller in a couple of days. Highly recommended.

Named of the Dragon by Susanna Kearsley

Set in Wales, Named of the Dragon fairly brims with cool elements – stunning, Gothic location, creepy old house, mystery, sibling rivalry, Arthurian legend, personal tragedy, and British village life. As with all Kearsley novels it’s beautifully written. She immerses you in the atmosphere and makes you feel the characters’ anxieties and desires deeply. I love her treatment of the romance thread too. It’s subtle but very intriguing, as is her usual way.

Letters to the Lost by Iona Grey

Letters to the Lost won the UK Romantic Novelists’ Association’s Goldsboro Books Romantic Novel of the Year 2016 and I can see why. It’s simply beautiful. I wept in the opening, sniffled a bit throughout and spent the last part bawling. I loved everything about this story – the characters, the dual timeline, the writing, the vivid settings. Most of all I loved the way it took my heart and squeezed it tight from beginning to end.

The Wife’s Tale by Christine Wells

Oh, I adored this book! I loved the split timeline between contemporary times and the eighteenth century. I loved the characters, even the ones who were horrid, and the clarity and vividness of their voices and stories. I loved the wonderful settings, especially Seagrove, the aristocratic Nash family’s stately home on the Isle of Wight. I loved the intrigue, the romance (totally sigh-worthy), and I was captivated and infuriated equally by the 1789 court case involving Delaney Nash. That poor woman!

Oh. My. God. This book! I laughed out loud and I bawled like a baby. It was funny, endearing, quirky, uplifting, topical, poignant and everything in between. I couldn’t stop laughing over the opening scene with Ove in the computer store. I could picture my dad behaving with similar ineptness (except not as grumpily – he’s more of a cheeky grinner than a scowler, my dad) and alarming a poor shop assistant with his technical ignorance. But this novel isn’t all giggles. There are some truly heart-wrenching moments that will have you sobbing and reaching for the tissues, and some wonderful ones that will have you smiling and thinking, ‘You’re a deadest legend, Ove.’

Along with Letters to the Lost, my favourite read of the year.

I thought this book wouldn’t be my thing. I tend not to go for US set romances featuring alpha males but once I’d started the sample I couldn’t stop. Sexy vets, a helicopter pilot, cute and naughty animals, a sassy, likeable heroine, gorgeous setting, great humour, witty dialogue, funny sidekicks, and most of all a heart-warming romance. Lovely.

The Starbound Trilogy by Amie Kaufman and Meagan Spooner

These Broken Stars, This Shattered World and Their Fractured Light.

Sci-fi is not normally my thing but these were amazing. I read all three books in a matter of days. They were so addictive I was reading every chance I had, and if I wasn’t reading I was thinking about the characters. The world-building was fantastic, the conflicts and stakes huge, the characters vivid, and the romance… OH, MY GOD, THE ROMANCE! Brilliant.

The Hating Game by Sally Thorne

Far out, this was fun. Fun and sexy and very romantic. The interplay between Lucy and Joshua—who (apparently) loathe one another and are complete opposites personality wise—was a delight. I also really liked Thorne’s writing. It was clever and there were many times when I thought, with not a little envy: ‘I wish I’d written that’. There’s sexual tension up the wazoo, lots of great banter, and a hero to swoon (and probably drool) over. A smart and different romance that I adored and could easily read again.

The Last Necromancer by CJ Archer

And every other book in the Ministry of Curiosities series.

This is a historical fantasy romance series with a long and strong story arc, wonderful characters, great atmosphere (it’s set in Victorian London, one of my favourite eras), lots of mystery and action, and lashings of impossible romance. Archer’s writing makes you feel like you’re there, adventuring along with Charlie (Charlotte) and Lincoln and the gang. I was so enchanted I read the entire series one after the other, gobbling each down in a couple of days.

The Lovers’ Guide to Rome by Mark Lamprell

If you’re a fan, as I am, of the film ‘Love, Actually’ I suspect you’ll adore this book. It’s gorgeous and charming and romantic, and will make you want to jump on the next plane to Rome.

Unusually, the story is told by Rome itself which allows for the sneaking in of lots of quirky and interesting history without slowing the pace. The narrator follows several sets of people who have come to the Eternal City for specific reasons, and each is in a different stage of love. I won’t spoil the story by giving more away, but I will say that I found the entire concept wonderfully entertaining and romantic, that I adored Alice’s story, and thought Lizzie and Constance a hoot.

The Royals Series by Erin Watt

This series, which includes the books Paper Princess, Broken Prince and Twisted Palace, was completely over the top bonkers and I loved every word.

Take one teenage stripper determined to drag herself out of the gutter, have her kidnapped/rescued by a man she’s never met yet who says he’s now her guardian, and plonked in a mansion with the dysfunctional, all-male family that is the uber wealthy Royals, and let the fun begin. And brilliant fun it is too, with insanely spoiled (and twisted) rich kids, bitchiness, sex, murder, shenanigans, seriously hot bods and lashings of teenage angst. Addictive.

The Truth About the Harry Quebert Affair by Joël Dicker

From beginning to end, The Truth About the Harry Quebert Affair had me hooked. It’s basically a whodunnit but with the main protagonist Marcus a writer and the titular Harry being a writing professor, it also features some commentary on the subject, which I enjoyed a lot. But that’s not why I loved the book. It’s LOADED with twists and turns and red herrings, and it seems everyone in small town Somerset, New Hampshire, harbours a secret. The moment you think you might have it figured out, you discover you’re wrong. Or are you?

A monster-sized page-turner that will keep you engrossed for every one of its 600-plus pages. 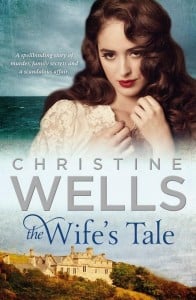 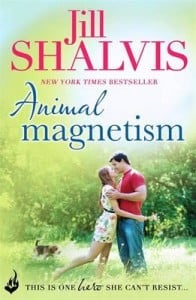 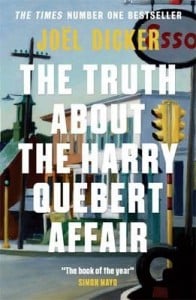 The Truth About the Harry Quebert Affair 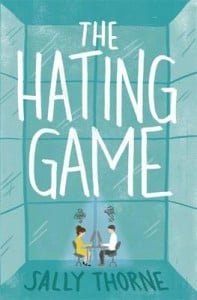 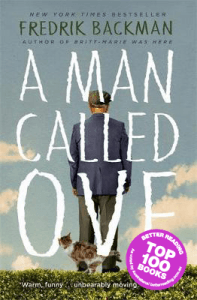 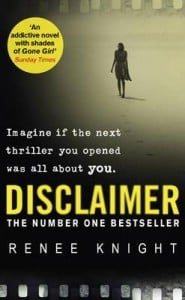 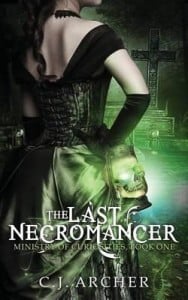 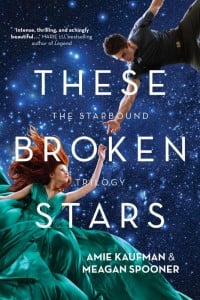 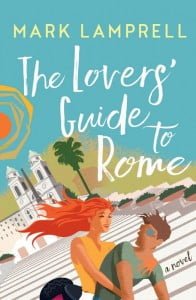 The Lovers’ Guide to Rome 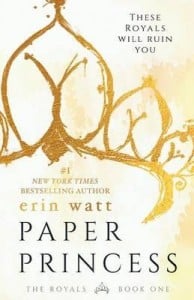 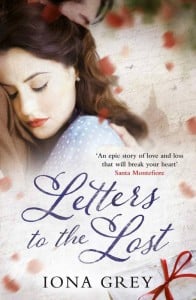 Letters to the Lost 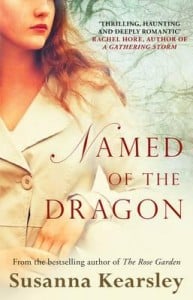 Named of the Dragon