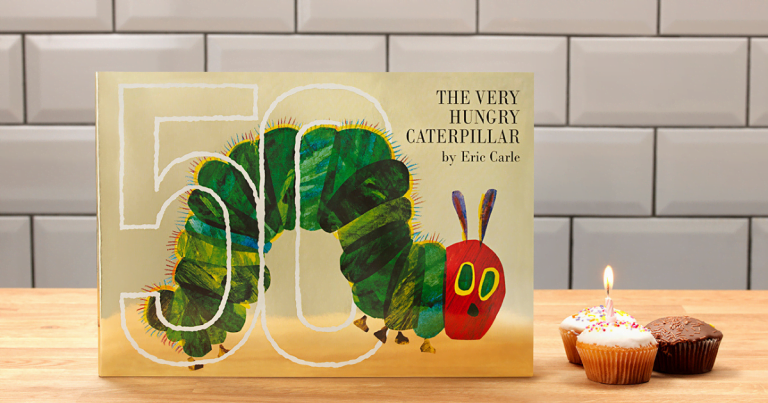 How many times did I read Eric Carle’s The Very Hungry Caterpillar over the course of raising four boys? How many times did I begin story time with the words, “For my sister Christa” because even the dedication could not be left out? For my sons, every single word was to be read, over and over. Every single illustration was to be memorised, over and over. This very simple, yet brilliantly conveyed story was a classic in our house.

2019 marks 50 years since The Very Hungry Caterpillar first munched his way through a variety of delicious food – and our hearts. To celebrate this milestone, a limited hardback edition with beautiful golden jacket is being released. Inside is some bonus content- the story of the making of this classic, and a letter to the reader from Eric Carle himself. It’s quite a celebration for the author. Eric Carle is not only celebrating the 50th anniversary of his beloved classic, but also his 90th birthday.

Eric Carle was born in the U.S. and was raised in Germany. He has written and/or illustrated over 70 picture books. With his late wife Barbara, he founded The Eric Carle Museum of Picture Book Art in the USA. The Very Hungry Caterpillar is his most successful book and one of the world’s top selling children’s books of all time, up there with the likes of Green Eggs and Ham and the Harry Potter series.

The Very Hungry Caterpillar was first published on March 20, 1969. Since then, it has sold over 50 million copies worldwide and has been translated into over sixty-two languages. Apparently, a copy of the book is sold somewhere in the world every 30 seconds. Its effortless combination of stunning illustrations and simple but intelligent concepts have contributed to its enduring appeal and phenomenal success.

So how many times have I read this classic book? Hundreds? Thousands? I don’t know. What I do know is… writing this article, remembering those countless night when my now grown boys were little… I’m just so glad that I did.

To mark the anniversary make sure you take some time out to re-read this wonderful story with those that are dear to you. Cut and create: Make your own Very Hungry Caterpillar! 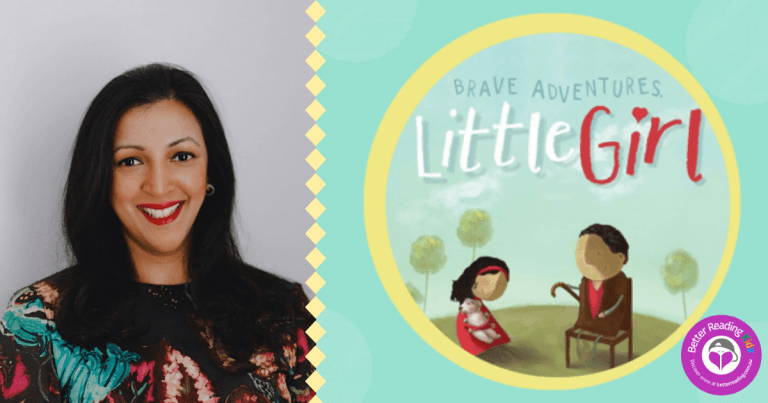 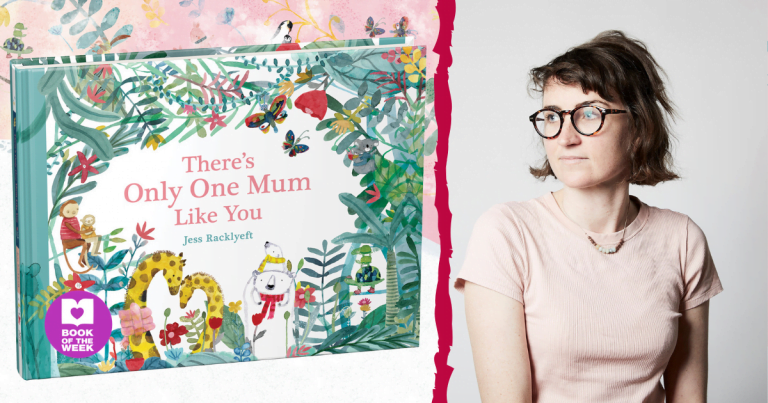 #2 in Better Reading’s Top 50 Kids 2021... A much-loved classic, The Very Hungry Caterpillar has won over millions of readers with its vivid and colourful collage illustrations and its deceptively simply, hopeful story. With its die-cut pages and finger-sized holes to explore, this is a richly satisfying book for children. 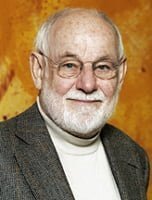 Eric Carle is an internationally bestselling and award-winning author and illustrator of books for very young children including his most well-known title The Very Hungry Caterpillar. With his late wife, Barbara, Eric Carle co-founded The Eric Carle Museum of Picture Book Art in Massachusetts in 2002. Eric Carle passed away in 2021, at the age of 91. 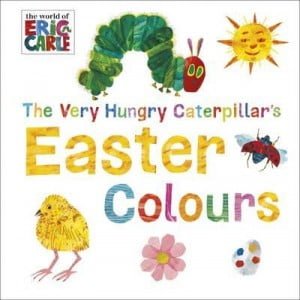 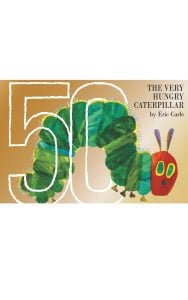 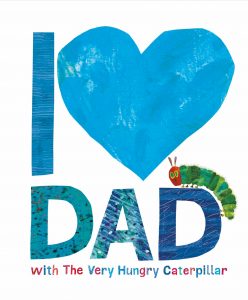 I Love Dad With The Very Hungry Caterpillar 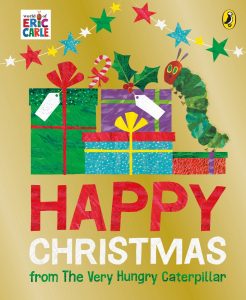 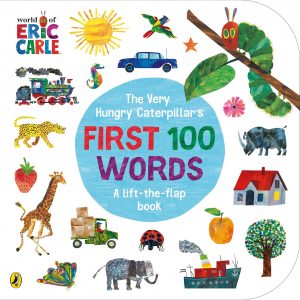 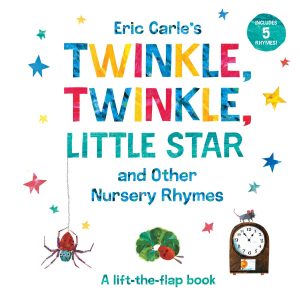