The Lollies (Laugh Out Loud) Awards for 2018 have been announced!

Voted BY children, FOR children in the UK, The Lollies celebrates books that tickle your funny bone. Below we have listed the winners from each category:

The follow up to the hugely successful Oi Frog, only this time Frog is in charge and he’s changing all the rules. All the animals must sit on something that rhymes with their name which last time ended badly for frog as you can see from the cover. How will he get his own back on that cat and what will he find to sit on if not a log?

Future Ratboy and the Invasion of the Nom Noms – Jim Smith

Colin was just a normal boy until one day he was zapped by the evil Mr X whilst inside a wheelie bin that sent him millions of years into the future and turned him into a hybrid boy/rat/TV. Now, with strange hairy creatures appearing everywhere and biting everyone on the nose Ratboy and his unusual friends must set out to discover what’s happening.

Philip Wright is an aspiring comedian and likes nothing better than to make people laugh, especially his mum. Recently though, his Mum hasn’t been laughing at his jokes as much. He soon discovers the reason, his mum has breast cancer. Philip deals with this in the only way he knows how, with comedy. With other issues on his mind as well, such as girls, bullies and friends, Philip confides in his hero, Harry Hill as a sort of one-sided pen pal.

My Gym Teacher is an Alien Overlord – David Solomons

In this follow up to the award-winning My Brother is a Superhero, Luke is living in the shadow of his brother’s superpowers. Zack (otherwise known as Star Lad) is so busy zooming off to save the world along with their friend Lara (also known as Dark Flutter), Luke is the only one who notices that their gym teacher has been possessed by an alien super race intent on destroying Earth. Will Luke be able to convince his friends of the dangers of their gym teacher and how can he possibly save the world as a regular, no-superpower boy? One of the World Book Day 2014 Authors After graduating with a first class degree in advertising, graphic design and illustration in 1997, Jim Smith was spotted by the owner of a small coffee shop chain and brought in to fill the walls of their flagship store with his paintings.In the meantime, he's illustrated kids' food packaging for M&S, drawn cartoons on the sides of PJ smoothies, created in-store graphics for Orange phone stores, designed book covers and branded a New York-based Iced Tea company.'I am not a Loser' by Barry Loser, the first of a series of children’s books 'spellchecked' by Jim, was published in 2012, having already sold rights to nine countries. The sequel, ‘I am Still Not a Loser’ was the winner of the Roald Dahl Funny Prize 2013 and declared the funniest book for children aged seven to fourteen. 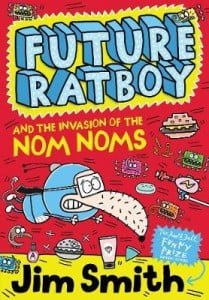 Future Ratboy and the Invasion of the Nom Noms 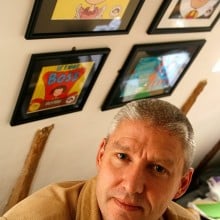 Kes is a bestselling, multi award-winning author of more than 70 books for children. He eats Ideaflakes for breakfast, spreads silliness on his toast and lives in a place called Different. 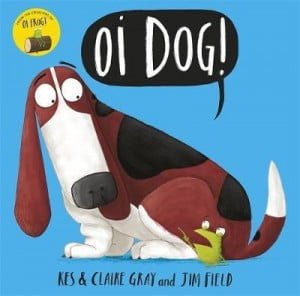 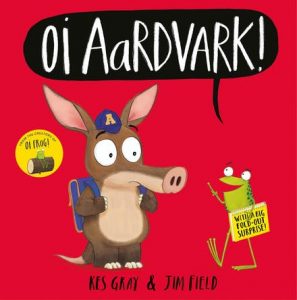 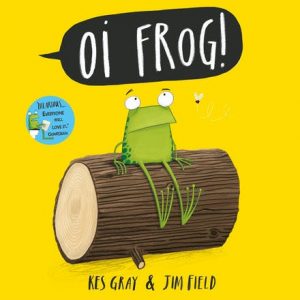 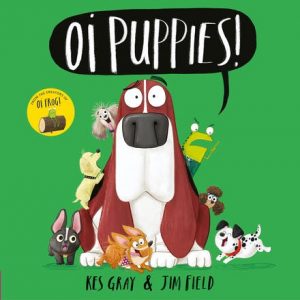 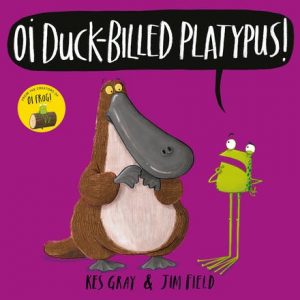 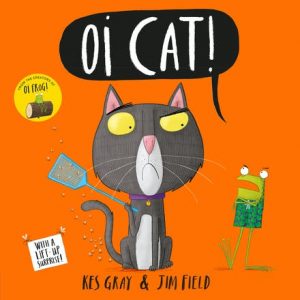 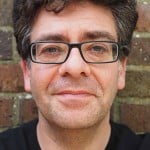 David Solomons has been writing screenplays for many years. His first feature film was an adaptation of 'Five Children and It' (starring Kenneth Branagh and Eddie Izzard, with gala screenings at the Toronto and Tribeca Film Festivals). My Brother is a Superhero is his first novel for children. He was born in Glasgow and now lives in Dorset with his wife, the novelist Natasha Solomons, and their son, Luke. 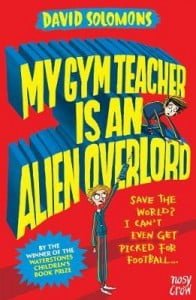 My Gym Teacher is an Alien Overlord 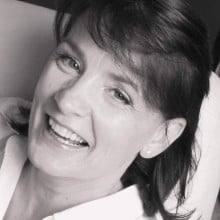 Christine Hamill studied English Literature at Queen’s University, Belfast. She worked in the arts then trained as a teacher and worked in Spain, England and Northern Ireland. She now lives in Belfast and is a lecturer at a Further Education college where she teaches creative writing. Christine writes books for both adults and children. B is for Breast Cancer is a non fiction work for adults based on her own experiences. This is her first book for children. 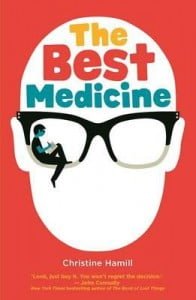