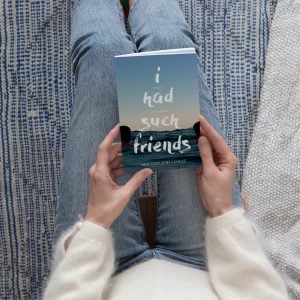 Unbelievably, Charlie Parker, the school captain, the guy who was good at everything, the one everyone wanted to be, is dead.

A car accident on a slippery road has taken Charlie Parker from his friends and family but outsider Hamish can only an observe their grief. He was never friends with Charlie, but Hamish knew he was one of the good guys and at his high school they arefew and far between.

Now in their final year, Hamish and his only friend Martin hover on the school fringes trying to avoid bullies who do everything they can to humiliate them.  That is, until school tough guy and star football player Peter Bridges pulls into the bus bay on the day of Charlie’s funeral and signals for Hamish to jump in.

Hamish and Peter strike up an unlikely friendship, but you can’t help question why Peter is paying attention to farm boy and photographer, Hamish.

Hamish can hardly believe it when Charlie’s girlfriend Annie Bower befriends him as well. For the first time in his high school career he has more than one friend and being befriended by Peter and Annie changes everything for Hamish.

Torn between trying to play it cool and wanting to know the real reason why they have taken an interest in him, Hamish begins to find himself entangled in their complicated lives. 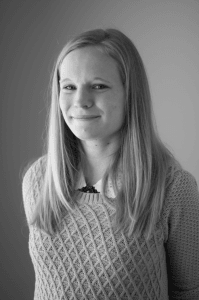 Meg Gatland-Veness was born in a tiny country town called Milton and now lives on the Central Coast of New South Wales with her boyfriend and two cats. She attended the University of Newcastle where she studied a Bachelor of Arts and a Bachelor of Secondary Teaching.Meg has been writing stories for as long as she can remember and reading them even longer. She always carries a notebook with her in case inspiration strikes or she encounters a beautiful new word. Equal to her love of words is her passion for championing local youths and fostering important conversation about issues facing young Australians. When she’s not writing novels, Meg is a high school drama teacher who channels her creativity into choreographing and directing musicals, writing poetry, singing and dancing. Life and Death Beyond Scythe: Read an extract from Thunderhead the sequel to Scythe by Neal Shusterman