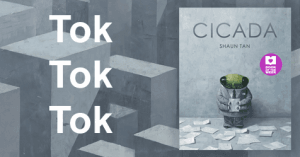 A master communicator of international repute, the fact that he can create such strong emotion in a picture book with so few words is in itself astounding.

Cicada lives in a very grey world. Identified by a barcode at his place of work, where he has been a data entry clerk for seventeen years: ‘No sick day. No mistake,’ he is anonymous, surrounded by an unidentifiable office building. Cicada even lives in the office wall space as he can’t afford rent and the company turns a blind eye.

According to Tan this is not just to make readers feel sad, it encourages them to use their imagination and put themselves and their own experiences into the story.

Not only is Cicada overlooked, he is treated with disdain and undervalued, however you can’t help thinking that he will have the last laugh– until you realise that it might come at your own expense.

The small work cubicles, the large building and the lack of social interaction paints a pretty grim picture, but it is a good starting point for encouraging children to look around themselves and make sure that they don’t miss those who are quiet or a bit different.

You may find the end of the book a touch ambiguous, but this is exactly Tan’s intention.  He wants readers to come away feeling slightly off kilter, with questions about how they are living.

But to take Cicada at face value is to miss the many layers that Tan has worked into the narrative.

If you have a budding artist in the house, then this amazing award-winning Australian author delivers not only with his books but with a beautiful website and Instagram account. For the younger readers 6+ there are many ways Cicada can be used as a spring board to interesting discussions. It’s also quite simply a stunning work of art.

Fans of Shaun Tan – and there are understandably many – will love his latest creation and for newcomers, there’s a whole, new, beautiful world to explore. 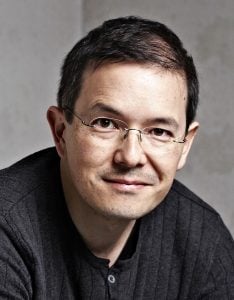 Shaun Tan grew up in the northern suburbs of Perth, Western Australia. In school he became known as the ‘good drawer’ which partly compensated for always being the shortest kid in every class. He graduated from the University of WA in 1995 with joint honours in Fine Arts and English Literature, and currently works as an artist and author in Melbourne.

Shaun began drawing and painting images for science fiction and horror stories in small-press magazines as a teenager and has since become best known for illustrated books that deal with social, political and historical subjects through surreal, dream-like imagery. The Rabbits, The Red Tree, Tales from Outer Suburbia, Rules of Summer and the acclaimed wordless novel The Arrival have been widely translated and enjoyed by readers of all ages. Shaun has also worked as a theatre designer, a concept artist for animated films including Pixar’s WALL-E, and directed the Academy Award-winning short film The Lost Thing with Passion Pictures Australia. In 2011 he received the prestigious Astrid Lindgren Memorial Award, honouring his contribution to international children’s literature. 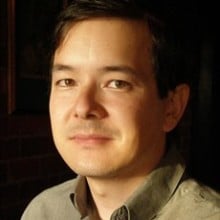 Shaun Tan's award-winning books include the highly acclaimed wordless novel The Arrival, The Lost Thing, The Red Tree, The Rabbits and Tales from Outer Suburbia.In 2011, Shaun won the Astrid Lindgren Memorial Award, shared an Academy Award for his work on the animated short film version of his book The Lost Thing, and was presented with the Dromkeen Medal for services to children s literature in Australia.Shaun has also worked as a theatre designer, as a concept artist for the films Horton Hears a Who and Pixar's WALL-E and as an animator on the Academy Award-winning short film adapted from his book The Lost Thing.His books have been translated into more than twenty languages and have won many prizes both in Australia and internationally. 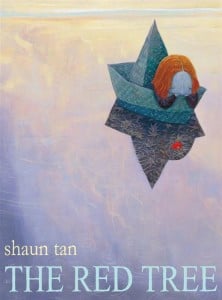 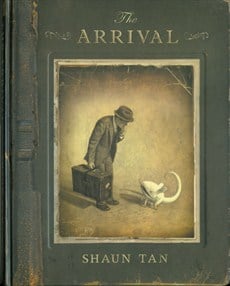 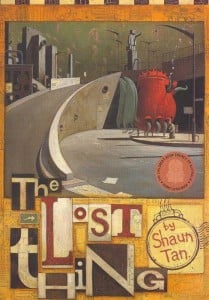 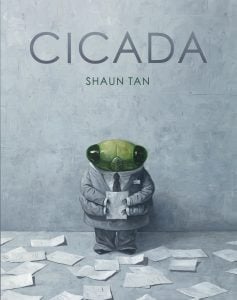 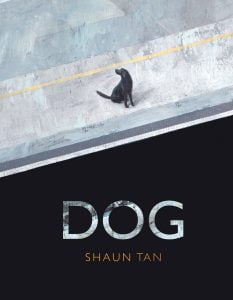