The first time I got caught reading my sister’s diary was Christmas Day, the year that I was eight. My sister was ten and she had left her diary lying on her bed.  (So I mean, whose fault was this really?)

I flicked to latest entry. It was for that day—Christmas.  I read the first line.

This was the line:

What else could Christmas be but wonderful?

I got chills.  The beautiful simplicity of that line. Its rhetorical flourish. The double alliteration. The essential truth of the sentiment. (I mean, I was eight and didn’t use words like chills, simplicity, rhetorical, flourish etc—but you don’t need to be able to label genius to know it’s genius.)

I looked back at that first line and shook my head.

I opened my own diary. Christmas Day, I wrote as my heading.

And then I wrote the perfect opening line:

What else could Christmas be but wonderful?

Later that night, my sister tried to kill me with a pillow.

In the end, she let me live if I promised, if I swore, that I would never ever

Stealing that perfect opening line—it wasn’t just plagiarism, it was a dead giveaway.

(Years later, I suddenly thought: ‘HEY!’ Because, how did she know I’d stolen her line?  She must have read my diary too.  I decided to bring a pillow along the next time I saw her.)

Also years later, our grandmother was reminiscing about that particular Christmas.

‘Of course, that was the year when the chicken went bad,’ she said.

My mother looked at her blankly. ‘The chicken went bad?’

‘Yes!  It was a disaster. I got it out of the fridge ready to roast and it was crawling with maggots!’

‘No, no,’ Grandma said sunnily. ‘I just scraped the maggots into the bin and roasted it as it was.’

We stared at her.

‘Brought it along to Christmas lunch,’ she continued, cheerfully, ‘and you all ate it up as usual.’

Now she became a bit irritated.

Well, of course it was fine. What else could Christmas be but wonderful?

Jaclyn Moriarty is well-known as the prize-winning, bestselling author of novels for young adults (and sometimes for slightly older adults). A former media and entertainment lawyer, Jaclyn’s books include the Ashbury-Brookfield series and the Colours of Madeleine trilogy. The first two books in that trilogy were both awarded the NSW Premier’s Literary Award and the Queensland Literary Award. Jaclyn grew up in Sydney, lived in the US, the UK and Canada, and now lives in Sydney again. The Extremely Inconvenient Adventures of Bronte Mettlestone was shortlisted for the Readings Children’s Prize, the Aurealis Award and longlisted for the CBC Book of the Year awards and was the first she has written for younger readers. A world of magic: Q&A with Jaclyn Moriarty on her book The Stolen Prince of Cloudburst 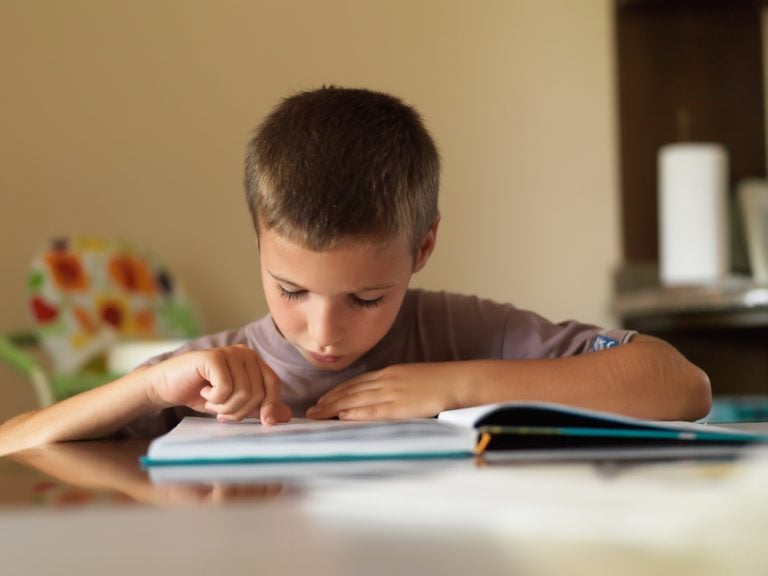 Our Favourite Kids Books: Take a peek at our Christmas shopping list 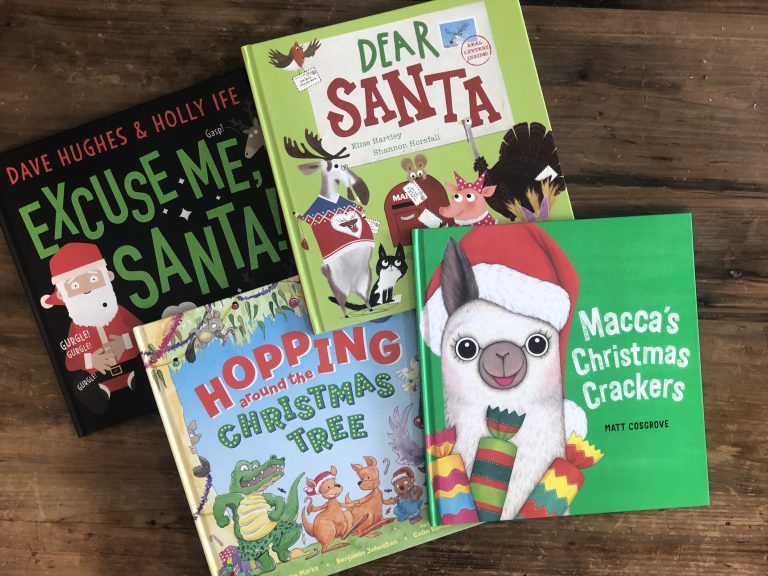 I was taken by Whisperers at 2pm, so I never pulled the lever for the laundry chute. That's what bothered me most. This is way ahead in the story, though. A lot happened before that.The town of Spindrift is frequented by pirates, Shadow Mages and charlatans. It's also home to the Orphanage School, where Finlay lives with Glim, Taya and Eli. Just outside town is the painfully posh Brathelthwaite Boarding School, home to Honey Bee, Hamish and Victor, Duke of Ainsley. When the two schools compete at the Spindrift Tournament, stakes are high, tensions are higher, and some people are out to win at any cost. Before long, the orphans and the boarding school are in an all-out war.And then Whispering Wars break out, and Spindrift is thrust onto the front lines. Children are being stolen, Witches, Sirens and a deadly magical flu invade the town, and all attempts to fight back are met with defeat.Finlay, Honey Bee and their friends must join forces to outwit the encroaching forces of darkness, rescue the stolen children, and turn the tide of the war. But how can one bickering troupe outwit the insidious power of the Whisperers? And who are the two mysterious figures watching them from the shadows?From the award-winning Jaclyn Moriarty comes a spellbinding tale of unlikely friendship, unexpected magic and competitive athletics. 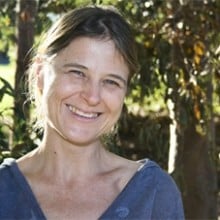 Jaclyn Moriarty grew up in Sydney's north-west and studied Law and English on three continents - at Sydney University in Australia, Yale in the US and Cambridge in England. She spent four years working as a media and entertainment lawyer and now writes full-time so that she can sleep in each day. She lives in Sydney. 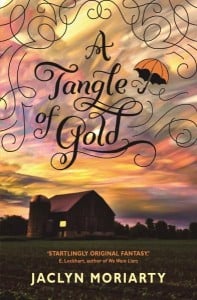 A Tangle of Gold (Colours of Madeleine #3) 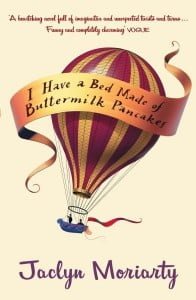 I Have a Bed Made of Buttermilk Pancakes 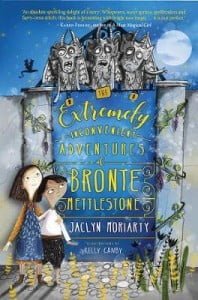 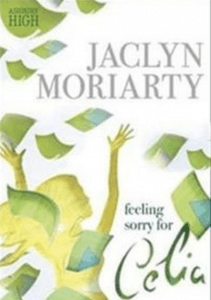 The Slightly Alarming Tale of the Whispering Wars 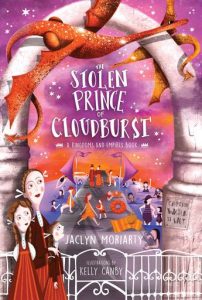 The Stolen Prince of Cloudburst 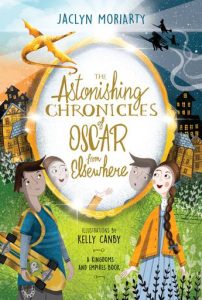 The Astonishing Chronicles of Oscar from Elsewhere