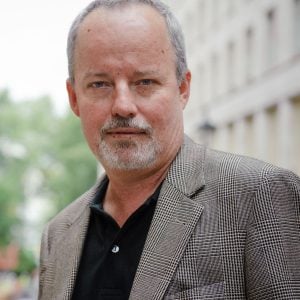 Purchase a copy of The Other Wife here

Read our review of The Other Wife here

There seems to a theme running through my choices of five great Australian crime novels. Four of them involve outsiders returning to small outback towns and discovering the dark side of rural life. Instead of writing about the ‘mean streets’ these authors have written about the isolation, dust, blowflies and burning blue skies.

THE BROKEN SHORE by Peter Temple

The late, great master storyteller, gave us so many wonderful crime novels and this is Temple’s finest. Joe Cashin, a Melbourne homicide detective, is posted to his hometown to recuperate from his serious physical injuries sustained in the line of duty. Against a background of family tragedy, politics, police corruption and racism, he investigates the death of a wealthy local man, Charles Burgoyne.

Sometimes when a writer has been around a long while, they begin being taken for granted, or the quality of their writing slips. Garry Disher gets better with age and with each book. This is a masterfully plotted trip into the dark recesses of small-town Australia, where an outsider detective discovers what can happen if you upset a corrupt system.

THE DRY by Jane Harper

Another modern classic, THE DRY tells the story of Melbourne cop Aaron Falk reluctantly returning to a remote Australian farming community to attend the funeral of former best friend Luke Hadler, who has killed his family and turned the gun on himself. You will feel the heat, taste the dust and blink into the glare as old secrets and new ones are revealed.

WAKE IN FRIGHT by Kenneth Cook

I admit to watching the classic 1971 movie first, but the book is just as dark and horrifying. John Grant, a young refined school teacher from Sydney, stops overnight at a rough outback mining town and plunges into a alcoholic, sexual and spiritual nightmare that he cannot escape.

In this brilliant literary debut, Hannah Kent brings to life the final days of a young woman accused of the brutal murder of her former master in Iceland in 1829. Awaiting her execution, Agnes is sent to an isolated farmhouse to wait out the winter, where she lives with a local family, who begin to question her guilt. 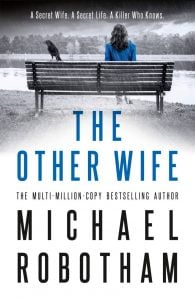