Writers and coffee shops go together like… well, writers and coffee shops. Writing is a solitary occupation, so throughout history there has been a tradition of writers connecting with the world while they work via their local café. The tradition most likely stems from a time when the coffee houses of Europe were meeting places for artists and intellectuals. But even now, many Starbucks play host to would-be authors. While there are other places where writers go to work – libraries and bars are also historically popular – there is something truly creative about holing up at a corner table in a lovely little café, and whiling away the hours drinking coffee and writing. Here are a few of the world’s most famous literary cafes. 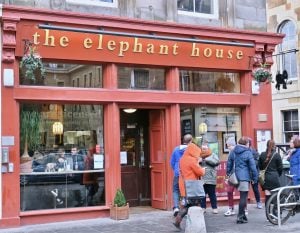 While Harry Potter walked into author JK Rowling’s mind fully formed when she was on a train, much of it was written in a café. Rowling was a single mother, with very little money. She would find warmth over a coffee at The Elephant House in Edinburgh, often writing while her baby daughter slept beside her. The cafe is now like a shrine to Rowling, her bestselling series and beloved characters, with fans scrawling their love for them on the walls. But JK Rowling wasn’t the only famous author to frequent The Elephant House. Other authors who were regulars were Ian Rankin, creator of the Inspector Rebus series and Alexander McCall-Smith, author of The No.1 Ladies’ Detective Agency.

Vesuvio bar and café was established in 1948 and became a popular hangout spot for the writers, poets and other artists of the Beat Generation in the 1950s. Writers like Jack Kerouac and Allen Ginsberg would hang at Vesuvio drinking, talking and writing. Other famous patrons include Dylan Thomas, Bob Dylan and Francis Ford Coppola.

Established in 1816, the Literary Café in St. Petersburg is said to have been frequented by the Russian writers Dostoevsky and Chernyshevsky. In 1837, Russian poet Alexander Pushkin ate his final meal at the café before dying in a duel. Today, its walls are covered with pictures of Russian writers. 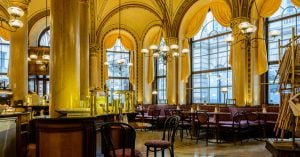 There are many famous cafes in Vienna that boast of clientele including royalty, famous musicians and composers (Mozart anyone?), and artists like Klimt. Freud and Jung often sat in cafes with other intellectuals of their time. But the most legendary literati café is Café Central. Writers, philosophers and poets such as Schnitzler, Polgar, Zweig and Altenberg mingled over Wiener Melange und Apfelstrudel. Today it remains a popular Viennese café and tourist destination.

Like Vienna, Paris is full of cafes and bars where you can soak in the city’s literary history. Two of the most famous cafes are La Rotonde and Les Deux Magots.

Have you visited any of these cafes? Do you know any other cafes that have famous literary patrons? 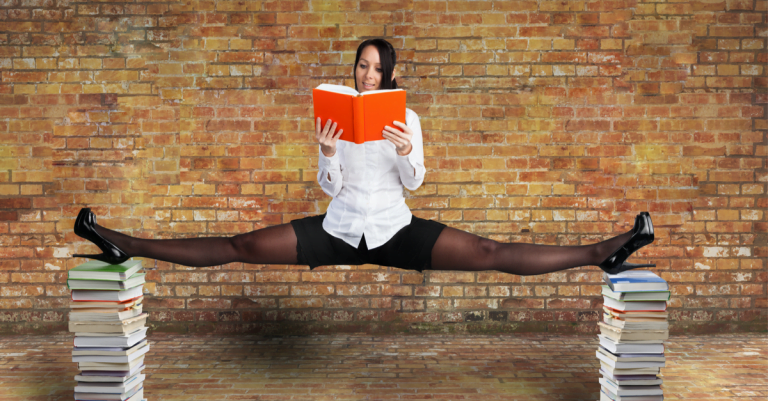 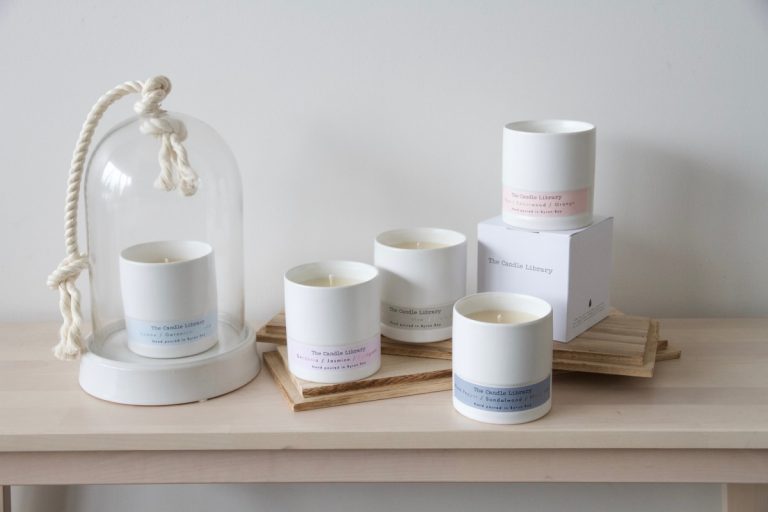