We have put together a recommended reading list focused on Aboriginal and Torres Strait Islander peoples, histories and cultures. This list is just the tip of the iceberg – there is a vast array of literature and research available that can help you and your children understand more, and to help us all move towards genuine understanding reconciliation.

Winner of the Miles Franklin Literary Award 2020, and the NSW Premier’s Literary Awards 2020 – for Fiction, People’s Choice and Book of the Year. A story about what it means to be a friend… Five women, best friends for decades, meet once a month to talk about books … and life, love and the jagged bits in between. Dissecting each other’s lives seems the most natural thing in the world – and honesty, no matter how brutal, is something they treasure. Best friends tell each other everything, don’t they? But each woman harbours a complex secret and one weekend, without warning, everything comes unstuck. Woolagoodja’s culture and traditional beliefs. Full of extraordinary images of the landscape, rock art, stone arrangements and the artist’s paintings, this book is a feast for anyone interested in rich cultural heritage.

“This is my book. This is my story about what my people have experienced of aalmara trying to stop them living in their Country and practising their Culture and making it hard for them to learn their language.” Reading: the secret to living a longer life 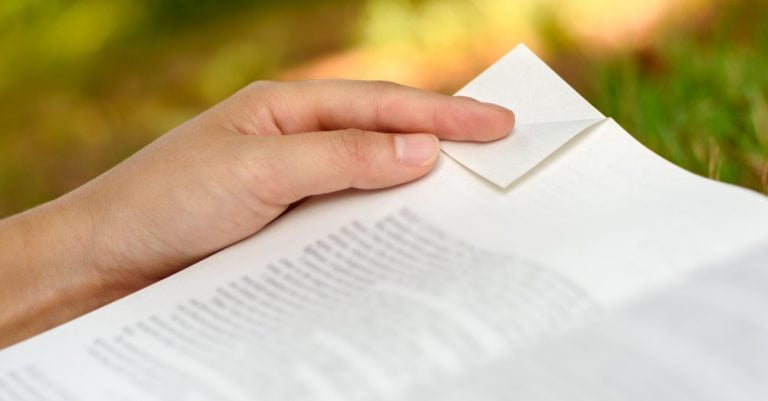 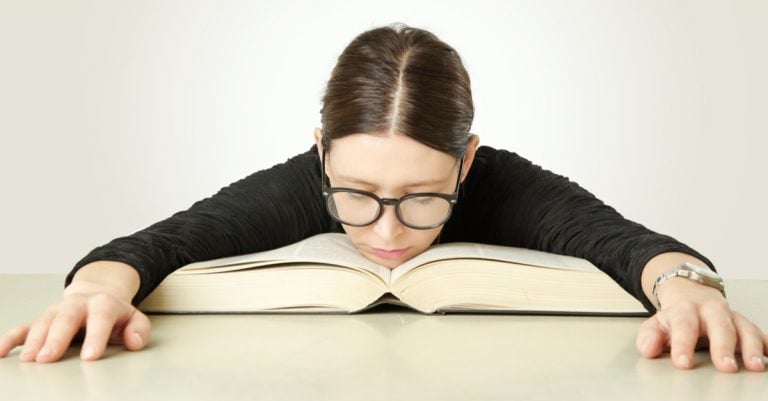 You Have the Perfect Book for a Friend. There’s Just One Problem. They Don’t Want It. 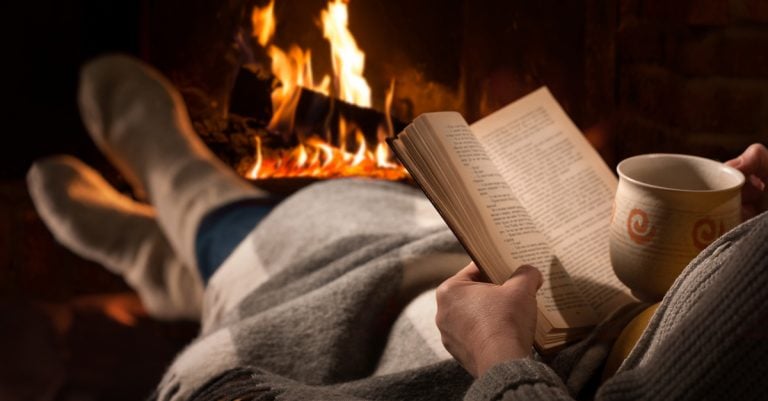 5 Warm Spots to Curl Up and Read This Winter