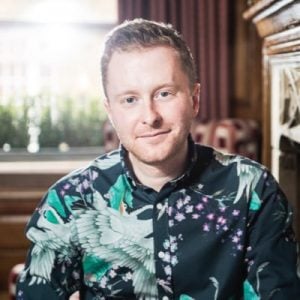 Read our review of The Rules of Seeing here

Eighteen months ago, I became a dad. I prefer the word “dad” to “father”. There’s something unthreatening about being a dad. We have the “dad bod”, we tell “dad jokes”, enjoy a spot of “dad dancing”. “Father” is more authoritarian, has religious connotations, sounds distant. Darth Vader is Luke Skywalker’s father, not his dad. A father is someone who smokes a pipe in his wood-lined study, waiting to tel       l his offspring that dammit, no child of his will be seen in a discotheque.

My son is learning to run, learning to talk, and learning “the one that’s not mum” might be useful to him. I’m the one he calls for if he doesn’t want to eat his dinner, or doesn’t want to go to sleep. I’m coming into focus for him, but I can’t help but wonder what I look like through his eyes.

What are we celebrating, when we celebrate fatherhood? It’s not as defined as motherhood. Our mum gives birth to us. Can there be any more primal relationship than mother and child?

A dad can’t perform the magic act of bringing life into the world. A dad has no fixed role. Society has expected different things from dads at different times. A dad is something unique to each of us. For some of us a dad is absence. For others a dad is our only parent. For some their dad is a role model, for others a warning of what they might become. For some love, for others hate.

I can only write about my own dad. About the teacher who always found time to teach me something new. Who taught me how to build a fire, how to whittle, how to make a decent spaghetti bolognese. Who patiently explained to me how a carburettor works, and glaciers, and the electromagnetic spectrum. (The last one on a coach journey at four in the morning. Sorry, Dad.)

I can only write about the man who hiked with us through midge-ridden forests, and swam in a North Sea so cold the seagulls kept swooping down to see if he was dead yet. The man who made me a papier-mâché space helmet that I wore obsessively until it wore out. The man who still sends me pictures he’s taken of field mice and wall lizards.

So what kind of dad am I? What kind of dad will I be? I think it’s not for me to say. We offer ourselves up to our children — offer our interests, our knowledge, our love — and wait to see what they take away and make a part of themselves. And if we’re present, and if we’re patient, they’ll take more from us than we’ll ever know.

I know I have. 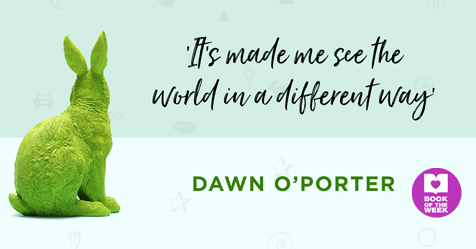 Tenderness and Menace: Read an extract from The Rules of Seeing by Joe Heap 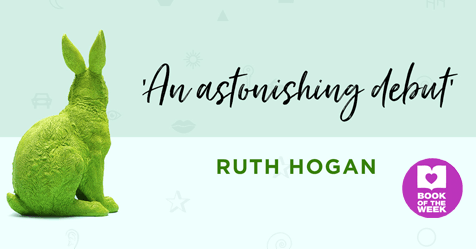 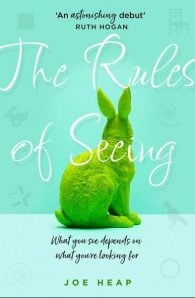 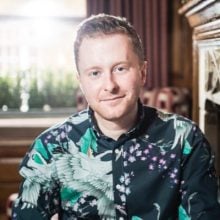 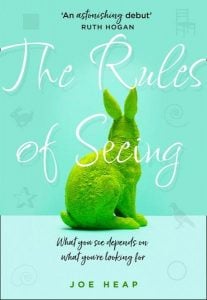