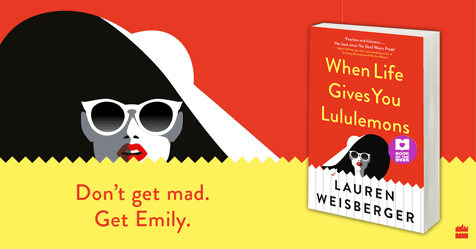 Revenge is a dish best served cold which is just as well for it makes it all the more satisfying when the cheating, low-life of a husband in When Life Gives You Lululemons finally gets his comeuppance. 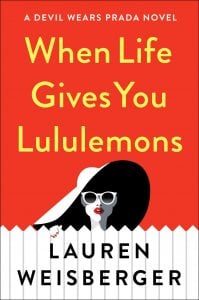 Lauren Weisberger’s latest, uproarious novel sees a welcome return of some of the cast of her bestselling, 2003 title, The Devil Wears Prada, which was turned into the hit movie starring Meryl Streep. And it delivers big-time, not only with its echoes of the original fabulous novel but with its insightful look at how the siren call of career satisfaction can cast a pall over the joys of motherhood, how life has a way of subverting the best-laid plans and Weisberger’s exquisite skewering of the very rich and very thin in upscale Greenwich, which is worth the price of admission alone.

Over-laying all, is the gold that is female friendship – the laughs, the drinks, the tears, the loyalty.

It’s also snortingly funny, like this description of a very pregnant woman: ‘She motioned to her own enormous midsection, which was nothing like the cute basketball-under-the-shirt she’d imagined. Instead she looked like she’d swallowed a whole goat.’

The plot revolves around three women: Emily Charleton (the glamorous, judgemental and neurotic first assistant to demanding Miranda Priestly), now a stylist and image consultant in Hollywood. Emily’s oldest friend, Miriam Kaldor, the once successful lawyer now a full-time mum worrying about her marriage and missing her career. Miriam’s friend, former supermodel Karolina Hartwell, whose husband Graham, a Senator with presidential ambitions, is from a wealthy, powerful, Kennedy-like family.

Emily takes the lead, charging through the plot like a fast-moving current, taking all with her, some of them ‘down.’ But as the story opens we find the wise-cracking image maker is feeling a touch vulnerable herself, with a younger rival who is more adept at social media stealing her clients.

When Karolina is hit with a DUI, allegedly endangering the lives of her step-son and some of his friends who are also in the car at the time, the handsome, smooth talking Graham disowns his wife by stating falsely that she has a drinking problem. Although Emily does not ‘do’ the burbs, she quickly swaps the turquoise pool parties and Hollywood glitter for Greenwich and the chance to right a grave injustice and enhance her own sagging career.

First, there’s Karolina’s ruined reputation to resurrect, which will help her get her beloved stepson back. Then there’s the ‘Destroy Graham’ project. Emily hatches a diabolical plan as only Emily can and there’s a delicious sense of complicity in watching it unfold. Meanwhile, watching Emily mingle with the locals in Greenwich is a hoot. Women so self-obsessed with their looks, so over the top from the cashmere baby blankets to the Louboutin heels, that this reader felt blessed with her ordinary handbags and unremarkable collection of shoes (yes, thongs included).

Which, this reader imagines, is precisely Lauren Weisenberger’s point. A few guest appearances by Miranda Priestley top off this funny, wise and delightful read, guaranteed to warm up the grey winter days.

*In case you didn’t know, Lululemons is the brand name of an expensive range of exercise gear that only goes up to size 12. 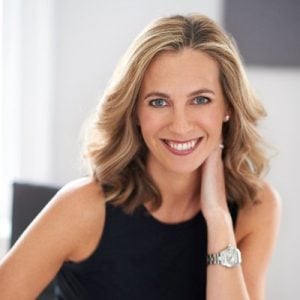 Lauren Weisberger is the New York Times bestselling author of The Singles Game and The Devil Wears Prada, which was published in forty languages and made into a major motion picture starring Meryl Streep and Anne Hathaway. It was announced in 2017 that musician Elton John and Paul Rudnick will adapt The Devil Wears Prada for the stage. Weisberger’s four other novels, Everyone Worth Knowing, Chasing Harry Winston, Last Night at Chateau Marmont, and Revenge Wears Prada, were all top-ten New York Times bestsellers. Her books have sold more than thirteen million copies worldwide. A graduate of Cornell University, she lives in Connecticut with her husband and two children. Visit LaurenWeisberger.com to learn more. 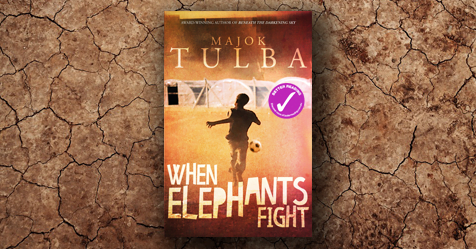 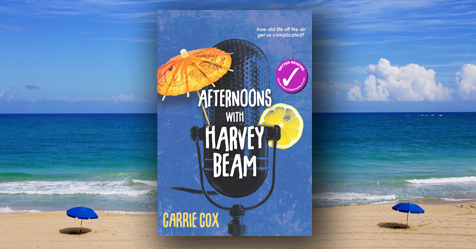 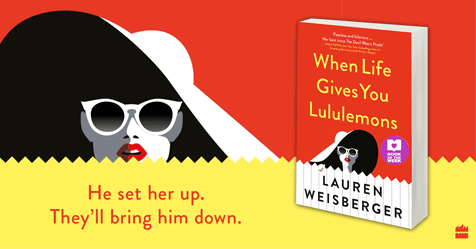 The Devil Wears Prada Spin-Off: Review of When Life Gives You Lululemons by Lauren Weisberger 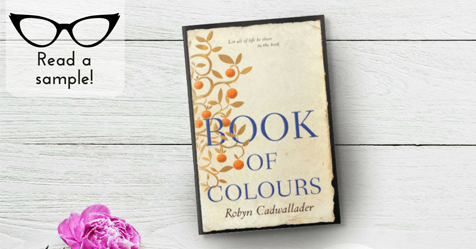 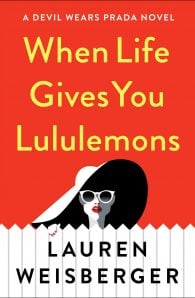 Don't get mad. Get Emily.Emily Charlton does not do the suburbs. A successful stylist and image consultant to Hollywood stars, she cut her teeth as assistant to legendary fashion editor Miranda Priestly in New York. But with social media-obsessed millennials stealing her clients, Emily needs to get back in the game – and fast.She holes up at the home of her oldest friend Miriam in the upscale suburb of Greenwich. And when Miriam's friend, model Karolina Hartwell, is publicly dumped by her husband Graham, a senator with presidential ambitions, Emily scents the client of a lifetime.It's not just Karolina's reputation that's ruined. It's her family. And Miriam and Emily are determined he won't get away with it. First they'll get Karolina's son back. Then they'll help her get her own back.Because when life gives you lemons, buy tequila . . . 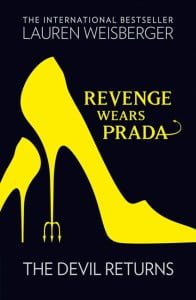 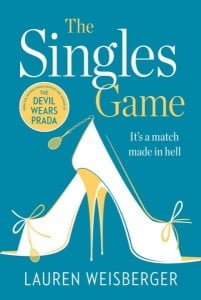 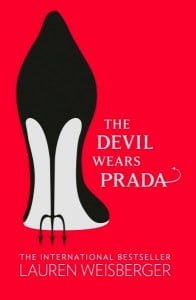