‘There’s a memory like smoke in my fingers. It’s so close yet I can’t quite grasp it. I’m in the car alone, my head swimming, the wheels rolling silently beneath me. Is this a memory or a dream? What did I do?’

It’s been eight days since Kate and the mysterious Jim fled. Kate doesn’t remember much about 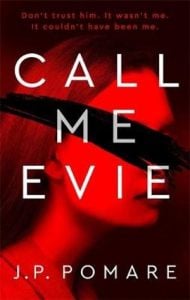 getting to the airport or getting on the plane, and she only remembers small, disconnected parts of the night before they left. Jim (whoever he is) has filled her in, though. He says that Kate did something terrible back home in Melbourne that night – something so awful it left a man fighting for his life.

That’s why Jim has brought Kate here, to his cousin’s rickety wooden house in a tiny New Zealand beach town miles and miles from anything remotely resembling a city. Maketu is the perfect place to hide, according to Jim. The police and the media won’t be able to find Kate here, and as they settle in to their new life, Jim even gives Kate a cover name: Evie.

But as the days pass, Kate begins to suspect that Jim is keeping things from her. She catches him making covert phone calls in the yard when he thinks she’s sleeping, and she finds strange things written in his diary. Then, when he’s out one day, Kate ventures into Jim’s room and finds a slim, bookmarked volume on inducing false memories, hidden amongst his other books.

That’s when Kate’s memories start creeping back, and as she slowly pieces together the events of that fateful night in Melbourne, she realises Jim’s story doesn’t quite add up. Kate can imagine doing what Jim said she did, but she can’t remember actually doing it. And if it didn’t happen, then why did he bring her here? Something about the situation is terribly wrong, and soon Kate realises what she must do – she has to escape.

Call Me Evie is a stellar debut thriller from Melbourne-based author J.P. Pomare, who throws us headlong into the action from page one. The suspense doesn’t let up until the jaw-dropping final twist, and Kate’s unreliable narration only adds to this tension: although her memories begin to return in fragments partway through the story, it’s hard to know which memories are real and which are imagined, and you’ll find yourself guessing and second-guessing as you try to work it out.

Seesawing masterfully between past and present, Call Me Evie has a multi-layered and wonderfully complex plot that makes some fascinating points about the fallibility of memory and the ways people process trauma. The characters are just as well crafted, and the book’s rural New Zealand setting is refreshingly different, with the deserted beaches, endless green fields, and bitingly cold air adding perfectly to the atmosphere.

Fans of Forget My Name and Believe Me will love this book. Or, if you’re just after a psychological thriller that’s a cut above the rest, pick up Call Me Evie. You won’t be disappointed.

J.P. Pomare is an award-winning writer who has had work published in journals 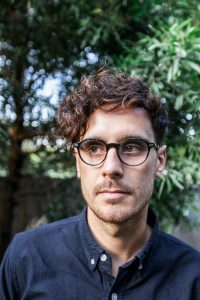 including Meanjin, Kill Your Darlings, Takahe and Mascara Literary Review. He has hosted the On Writing podcast since 2015 featuring bestselling authors from around the globe. He was born in New Zealand and resides in Melbourne with his wife. Call Me Evie is his first novel.

Purchase a copy of Call Me Evie here 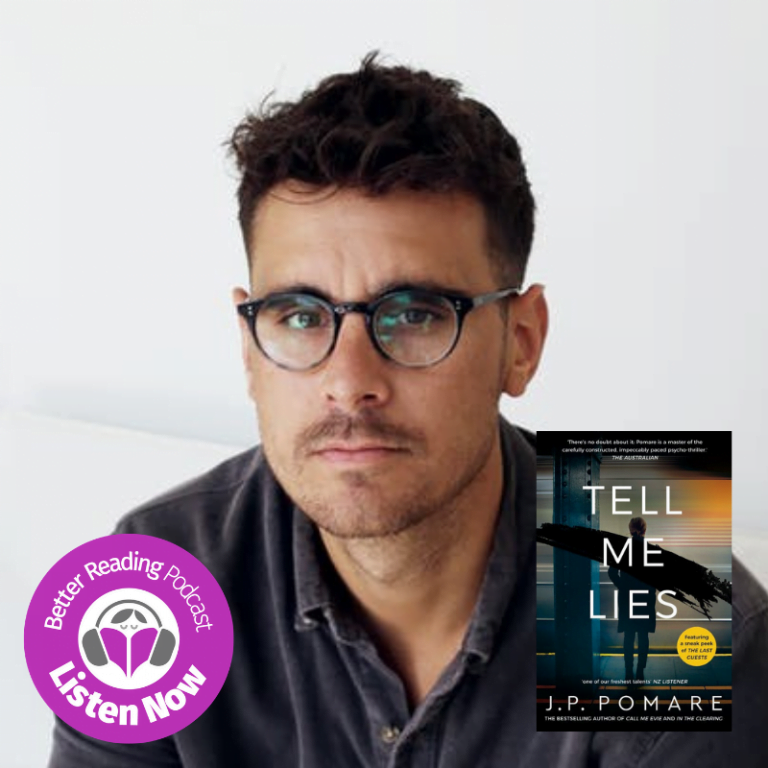 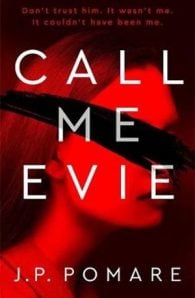 In this compulsive, twist-filled and haunting psychological suspense debut perfect for fans of Sharp Objects and Room, a seventeen-year-old girl struggles to remember the role she played on the night her life changed forever...****Don't trust him. It wasn't me. It couldn't have been me.Meet Evie, a young woman who has fled with her uncle to the isolated New Zealand beach town of Maketu. Jim says he's hiding her to protect her, that she did something terrible back home in Melbourne. Something Evie can't remember.But Evie isn't her real name. And Jim isn't really her uncle.In a house that creaks against the wind, Evie pieces together the events that led her here. And as her memories return, she starts to wonder if Jim is really her saviour . . . or her captor.A riveting debut novel that fearlessly plumbs the darkest recesses of the mind, Call Me Evie explores the fragility of memory and the potential in all of us to hide the truth even from ourselves. 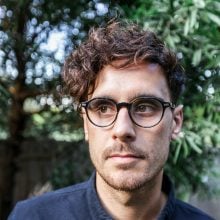 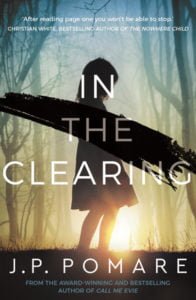