The Journey Down A Platypus Burrow: Tea Cooper on the research behind The Naturalist’s Daughter I didn’t set out to write a story about a naturalist, never mind his daughter or a platypus —strangely, it was a mermaid that sparked my imagination. I was already interested in the idea of a hoax and then I stumbled — there is no other way to describe my early ‘research’ when I’m playing with ideas for a story — across the Feejee mermaid. ‘She’ began life at the hands of a Chinese (or some sources say Japanese) taxidermist who sowed a monkey’s torso onto the tail of a fish. As I delved deeper into my wombat hole of research, I discovered many believed the platypus to be a hoax. No wonder it sparked a fierce debate which raged throughout the nineteenth century.

The debate began in 1799 when Governor John Hunter watched an Aborigine spear a ‘Small Amphibious Animal of the Mole Kind’ and sent the skin, preserved in a keg of spirits, to The Literary and Philosophical Society of Newcastle-upon-Tyne. The scientific world was aghast: strong blunt claws, webbed feet, the broad flat tail of a beaver, the beak of a duck — it had to be a hoax.

Throwing caution aside I ga

Each nineteenth-century reference contradicted the others. Even as late as 1884, the letters to the editor of the Australian Town and Country newspaper sparked inflamed and contradictory discussion.

I thought I’d hit paydirt when I came across a front-page article in The Penny Magazine of the Society for the Diffusion of Useful Knowledge written in 1835. It summed up the controversy well:

Among the strange and interesting productions of that little explored country, Australia, not one is so anomalous, so wonderful, such a stumbling block to the naturalist, as the Ornithorhynchus platypus or as it is termed by the colonialists the water mole. Its first discovery created the utmost surprise; nor has the feeling much abated. http://www.virtual-markets.net/~platypus/PlatyPennyMag.pdf

But a summary was about all it provided, while the facts contradicted almost everything I’d read to date.

The search was on …

The stories I write revolve around the Hunter region of NSW, and I wanted to continue that tradition. Were platypus found in the Hunter? I turned to platypusspot.org and discovered

one had been ‘spotted’ in Murrays Run, only a hop, skip and a jump from my home.

I spoke to some of the long-time locals, and they agreed platypus played in Wollombi Brook and other local waterways but they were hard to find. I was told the Koori story about Daroo the Duck …

Daroo, along with all the other ducks, lived in fear of Mulloka, the Water Devil who lurked in the deeper waters so they never strayed far from their pond.

One day, however, Daroo decided to disobey the elders’ advice and venture downstream. She stumbled across the territory of Bilargun the Water Rat. When she tried to flee, he threatened her with his spear and dragged her underground into his burrow. He forced her to mate with him, and she remained his captive for weeks before escaping.

When it came to hatching season, all the other ducks emerged from the reeds to parade their newborn ducklings. Daroo lead out two extraordinary offspring.

They had fur instead of feathers, a bill and webbed feet, and a spike on each hind leg, reminiscent of the Water Rat’s spear. Daroo was ashamed, so she left the pond with her offspring, the first platypus.

I needed to know more …

My trusty long-suffering librarian at Cessnock Library pointed me to Ann Moyal’s 2010 book Platypus: The Extraordinary Animal that Baffled the World, an amazing piece of research and a wonderfully readable book that I thoroughly recommend for anyone interested in the truth, facts, not fiction.

Armed with the current facts my curiosity spiralled out of control … And then I found it. One line in an old journal suggesting Sir Joseph Banks had already received a strange pelt from an ‘unknown source’ in the Antipodes, before Hunter’s discovery in 1799, that fired my imagination: who had sent that first pelt to Sir Joseph Banks, and how? And more to the point, if they had, what happened to their research and why were they never acknowledged?

Charles Winton, my fictional naturalist, his daughter Rose and the sketchbook took wings! 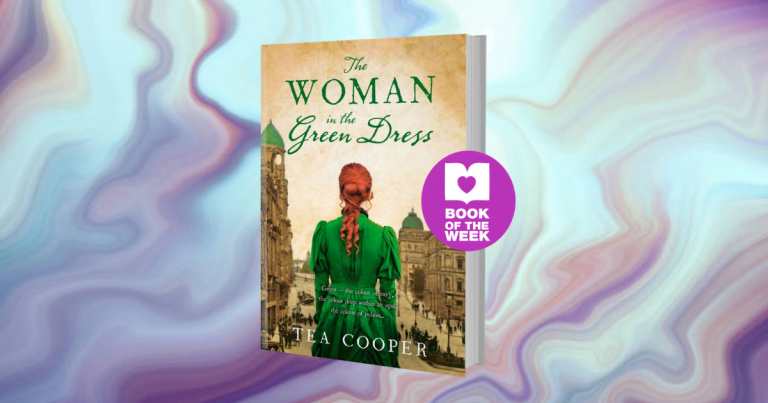 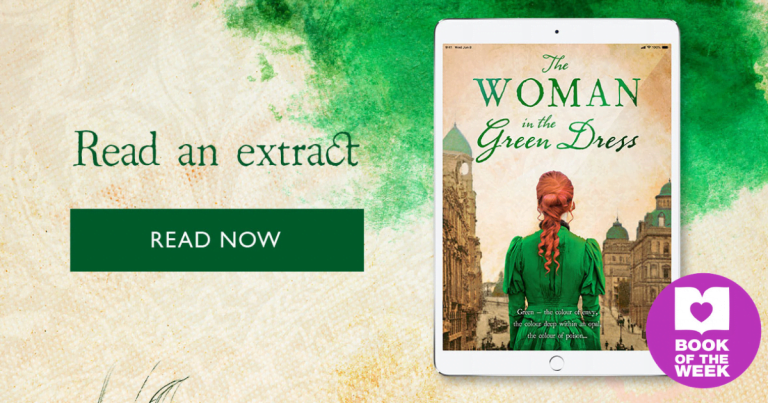 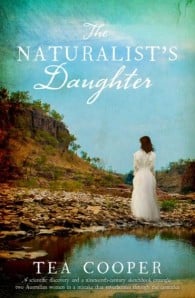 . . . surrounding the biggest scientific controversy of the nineteenth century, the classification of the platypus.1808 Agnes Banks, NSWRose Winton wants nothing more than to work with her father, eminent naturalist Charles Winton, on his groundbreaking study of the platypus. Not only does she love him with all her heart, but the discoveries they have made could turn the scientific world on its head. When Charles is unable to make the long sea journey to present his findings to the prestigious Royal Society in England, Rose must venture forth in his stead. What she discovers there will change the lives of future generations.1908 Sydney, NSW Tamsin Alleyn has been given a mission: travel to the Hunter Valley and retrieve an old sketchbook of debateable value, gifted to the Mitchell Library by a recluse. But when she gets there, she finds there is more to the book than meets the eye, and more than one interested party. Shaw Everdene, a young antiquarian bookseller and lawyer, seems to have his own agenda when it comes to the book but Tamsin decides to work with him to try and discover the book’s true provenance. The deeper they delve, the more intricate the mystery becomes.As the lives of two women a century apart converge, discoveries rise up from the past and reach into the future, with irrevocable consequences…About the author

Tea always knew one day she would write a novel. It all began with a rather risqué story in the back of an exercise book at boarding school featuring the long suffering gardener- not really the ideal romantic hero but it was before she knew any better. Life and a few real heroes showed her the error of her ways and with a husband, a baby tucked under one arm and a half built house she entered a Mills and Boon writing competition. To her earth shattering amazement she won second place - the prize was a bottle of perfume. Next time she was determined to do better.Writing remained the stuff of fantasy. Her family, a herd of alpacas, a protea farm and a full time teaching job intervened until one day she decided it was time to do or die. No more procrastination. The characters and plots that had lived in her head for so long were clamouring to escape. In August 2011 Tea joined Romance Writers of Australia and her debut novel Tree Change was published as an ebook in November 2012. She has since written several other Australian rural stories both contemporary and historical. Her historical novels are published by Harlequin Enterprises (Australia).Tea is also a member of Hunter Romance Writers, the Australian Romance Readers Association and Wollombi's Pencil Orchids. 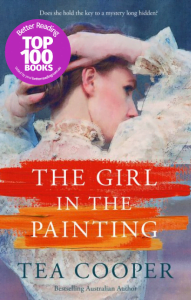