Two Loves, What Would You Do?: start reading The Tea Gardens by Fiona McIntosh 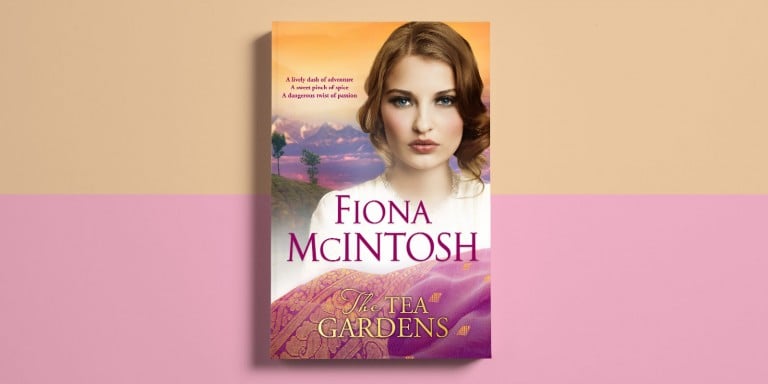 A tale of passion and its consequences and of a life torn by an impossible decision. From London to Brighton to Calcutta, Fiona McIntosh’s story ebbs and flows as a young woman trying to find her way in a far-away place, is swept up by a tide of intoxicating love, excitement and danger, only to be pulled back towards a sense of duty and a steady, assured

future. Which path will she choose?

Set in the early 1930s, we meet spirited doctor Isla Fenwick living in London with her father. While her speciality is midwifery, she longs to work at the coalface of medicine in India. When she reconnects with a lovely man from her childhood she falls in love but before she commits to life as a dutiful wife feels she wants to fulfil her dream, and goes to Calcutta to work at the hospital there. More than a grand adventure in exotic India, it becomes a journey of self-discovery – and unexpected passion. In the short time that she’s there, Isla will learn about who she really is, what she really believes in and importantly, will meet someone who will change her life forever. Travelling to the north of the country, Isa encounters the Darjeeling tea region, where hilltop plantations are perched on the edge of the majestic Himalayan mountain range.  It’s there, where heaven and earth collide, that she will have to make an unbearable choice, the consequences of which she will have to live with forever.

Fiona McIntosh co-founded and ran a travel magazine with her husband before becoming a full-time author, and this passion for travel definitely shines through in her writing. Her descriptions in The Tea Gardens of the Himalayan region, of ‘Nature’s greatest amphitheatre’ are exquisite, particularly of Kanchenjunga, the world’s third-highest mountain. Locations are so infused into her novels, they are almost a character in themselves. The account of Isla’s arrival in Calcutta as she plunges into the heat and chaos, will be incredibly familiar to any weary traveller who’s landed in a strange place and felt completely overwhelmed and out of their depth. Fiona writes with great authenticity, meticulous research helping her capture the period and the mood between the two wars, perfectly.

From flowing delicate prose, to passages of great drama and power, she knows how to tell a story that you won’t want to put down.

The Tea Gardens takes you on a fascinating journey to one of India’s great cities, Calcutta, during the British Raj, a fascinating time in the subcontinent’s history. We learn about the practice of midwifery and obstetrics in the 1930s, and of how devastating diseases such as tuberculosis were at the  time.  Isla questions British Rule, and the many English that chose to make India their home. The caste system, so foreign  to anything she’s ever known, forces her to face some very difficult truths.

Isla is an inspiring character, particularly for a single woman in the 1930s. Headstrong, outspoken, she’s very different to the other female characters who often seem insipid alongside her. We like her a lot for her humanity and her indomitable spirit, and really feel for her when she finds herself full of uncertainty as she faces an awful decision.

How to choose between the love of two good men?

Fiona McIntosh was born and raised in Sussex in the UK, but also spent early childhood years in West Africa. She left a PR career in London to travel and settled in Australia in 1980. She has since roamed the world working for her own travel publishing company, which she runs with her husband. She lives in Adelaide with her husband and twin sons. 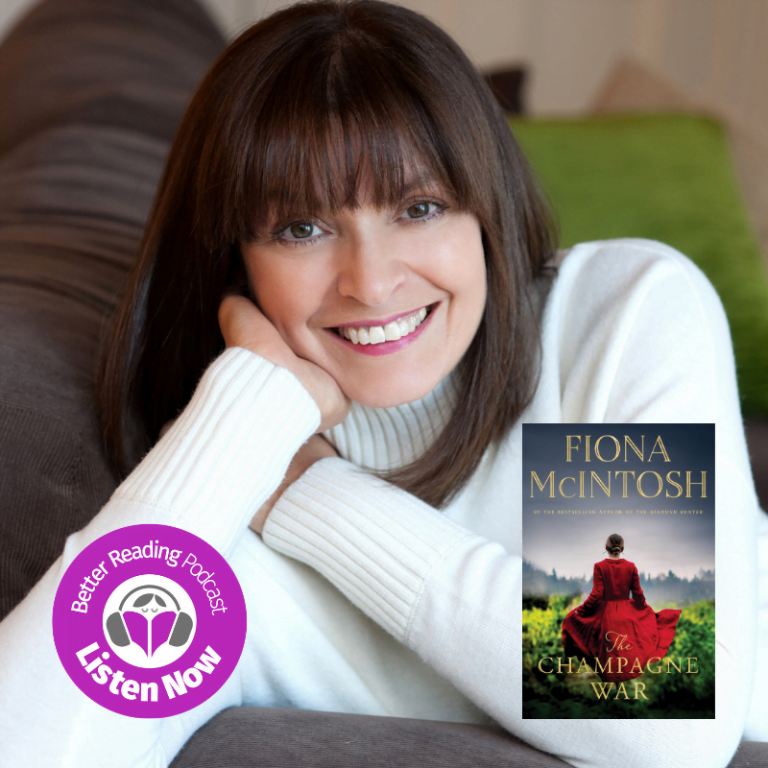 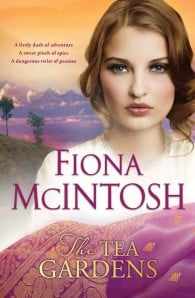 Spirited doctor Isla Fenwick is determined to work at the coalface of medicine in India before committing to life as a dutiful wife. With hopes of making a difference in the world, she sails to Calcutta to set up a midwifery clinic. There she will be forced to question her beliefs, her professionalism and her romantic loyalties.On a desperate rescue mission to save the one person who needs her the most, she travels into the foothills of the Himalayas to a tea plantation outside Darjeeling. At the roof of the world, where heaven and earth collide, Isla will be asked to pay the ultimate price for her passions.From England’s seaside town of Brighton to India’s slums of Calcutta and the breathtaking Himalayan mountains, this is a wildly exciting novel of heroism, heartache and healing, by the bestselling author of The Chocolate Tin.