Twenty-five years ago, I turned up to the Prime Television newsroom in the state’s central west for my first day as a TV news reporter. I was 20 years old and filling-in for a reporter on leave. My outfit was a brand new, Portman’s suit – a cream jacket and matching short’ish skirt. The news editor took one look at me in my vanilla ice-cream attire and promptly sent me to the cattle yards to cover the local sales. For the next hour, this city girl in her white suit traipsed through cow pats and bovine urine and mustered up insightful questions about market fluctuations.

Back at the newsroom, I wrote up a script. The news editor took one look and buried his head in his hands. He yelled at me, tore shreds off the work and berated me to make it better. I felt two inches tall. From then on, I submitted my scripts with my heart in my mouth. The rage-filled treatment continued. At the end of my short stint with the station, he stopped me on my way out to issue an apology. He knew he’d given me a hard time. I told him it was fine (it wasn’t). I thanked him for giving me the opportunity. I walked away with my white suit and my ambition still intact.

Eighteen months later, I moved to Newcastle where my career blossomed under a wonderful female news editor. By the age of 24, I was Chief-of-Staff, managing 15 staff. In 2000, I was awarded the Northern NSW Journalist of the Year for my coverage of the closure of the BHP’s Newcastle steelworks. Sadly, one year later, the newsroom closed due to budget cuts and I moved to the cut-throat environment of Sydney TV.

What a fast-paced, exciting environment. This was the early 2000s and an era of major news – the Asian tsunami and September 11. When big stories broke, the newsroom hummed with energy. It was a workplace of unrelenting deadlines, fierce competition and big male energy. It wasn’t easy or comfortable but I was moving up the ranks, graduating from night shifts writing for Sunrise into the job I desperately wanted – on-road reporting. I was making it work, or so I thought. After 18 months in my dream role, I found myself summoned to a meeting with my boss to discuss ‘my future’. He told me I didn’t have the ‘x-factor’ for being an on-air reporter and said I would have to go into a behind-the-scenes role. I was devastated and walked away

Fed up with the unfairness and the machismo of TV, I did a short stint in corporate PR, then married, had children and started to write creatively. The Truth About Faking It is my third published novel and it is, in part, a tribute to my experiences in the media – the good, the bad and the ugly. But it’s also a family drama about three generations of women – mothers and daughters – whose lives are thrown into disarray by the death of a man they all adore.

This story is my love letter to women of all ages about what it means to be female in today’s world – our joys, our challenges and the battles we fight on a daily basis, and the way we are pressured to ‘fake’ our feelings and emotions. I wrote it in 2019 when the #Let Her Speak campaign to allow sexual assault survivors to tell their story was gaining momentum. In 2021, I watched the Australian of the Year ceremony with tears in my eyes as Grace Tame spoke with power and bravery about her horrific abuse at the hands of a schoolteacher. A few weeks later, Liberal party staffer Brittany Higgins went public with her experiences and thousands of women were rallying on the lawns of Parliament House demanding change. I remain in awe of women who speak out against their abusers, and the book explores how this often comes at great personal cost.

I also wanted to portray the complexity of mother-daughter relationships. I’m lucky enough to be a mother to three energetic, loving, maddening and often mad-cap little ladies who I adore but who also push me to do better, love harder, and exercise more patience than I ever thought possible. We are a household of high emotion and a lot of chat, which I welcome. I want them to be outspoken and not apologise for who they are.

Earlier this year, the Prime Minister’s wife, Jenny Morrison, also said she wanted her daughters to be ‘fierce, strong, independent, amazing people.’ However, she added, ‘I think they can still do that and show kindness to other people and be polite and have manners.’ She was referring to Grace Tame’s refusal to smile at the Prime Minister during a media photo opportunity at The Lodge in Canberra, behaviour that Mrs Morrison described as ‘disappointing.’

I cannot agree with that assessment.

If I could go back and change anything about my life, it would be to have smiled less and stood up for myself more. I wish I’d told that country news editor that his behaviour was unacceptable and unprofessional. I wish I’d told the metro news editor that he was wrong, his ‘x-factor’ comment was sexist rubbish. Instead, I simply nodded and walked away, never one to cause a scene.

Yes, there is room for kindness and manners but only when they are earned. Emotions and thoughts must have their outlet, however uncomfortable. The truth is that ‘faking it’ gives permission for people to behave in damaging ways, but worst of all, it causes untold damage to the person who is forced to suppress their true self. Women are sick and tired of faking it. It hurts us and it allows unacceptable behaviour to go unchallenged. Enough is enough. 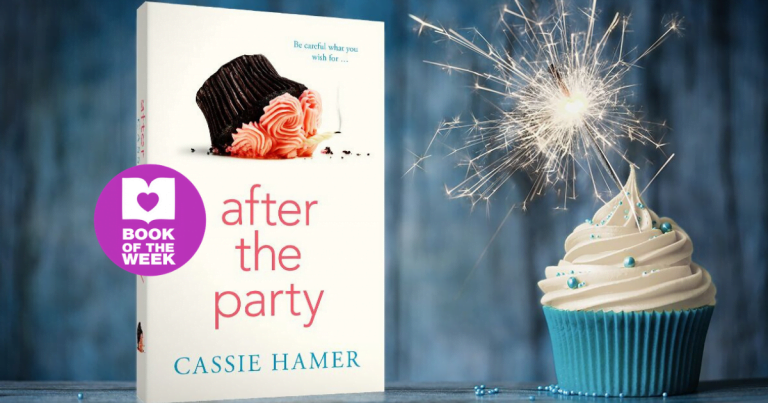 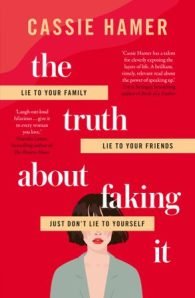 The Trainor women have always been excellent at hiding their true feelings... until now. Ellen's estranged husband, David, has managed to interrupt her fabulous life of bridge and zumba by getting himself killed in a Thai boating accident. She's hardly surprised. It's simply the final in a long line of mistakes, the first was leaving her to go on a worldwide sailing trip with his mysterious, long-lost brother. Ah, well. At least she's now free to marry her rich but dull boyfriend, Kenneth.Regrettably, her daughter, self-possessed TV news broadcaster Natasha and granddaughter, reality TV producer Georgie, seem to take the whole 'dead' thing very personally and they decide to dig deeper, though neither really has time. Natasha is on the nose at her network and a toxic secret from her past is about to set off a catastrophic personal crisis. Meanwhile, Georgie is furiously focused on denying her true feelings for a contestant on her show, The Single Gal.Neither Ellen, Natasha, nor Georgie are agreed on quite how they should feel about David's death but they're certain about one thing - it isn't quite what it seems - and discovering the truth will unravel the tapestry of lies they've been spinning to themselves and each other.One way or another, all three women are faking it and as matters come to a head, the truth wills out in the most unexpected of ways... 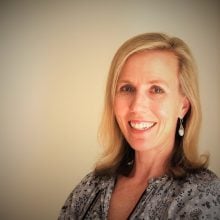 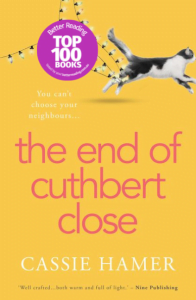 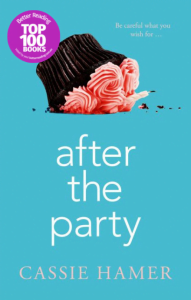 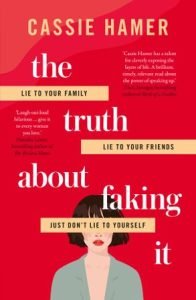