Podcast: Sally Rippin, Author of the Polly and Buster Series, Discusses Her Prolific Career as a Children’s Author, and Growing Up an Expat Kid Sally Rippin talks to Cheryl Akle about growing up as an expat kid in Asia, her prolific career as a children’s author, and her latest book in the Polly and Buster series: The Search for the Silver Witch. Sally Rippin was born in Darwin, but grew up mainly in South-East Asia. As a young adult she lived in China for three years, studying traditional Chinese painting. Sally has over sixty books published, many of them award-winning, including two novels for young adults. Her most recent work includes the highly acclaimed children’s novel Angel Creek and the popular Billie B Brown books, which became the highest selling series for 6-8 year olds in Australia within the first year of their release. In 2015, Sally was Australia’s highest selling female author and her Billie B Brown books have sold more than 3 million copies since first published. 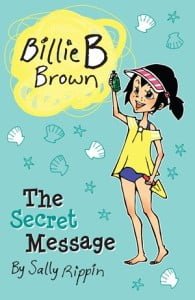 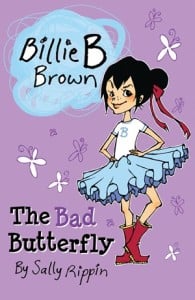 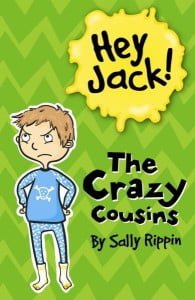 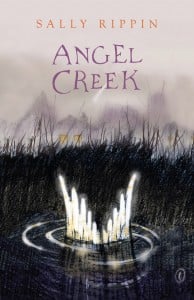 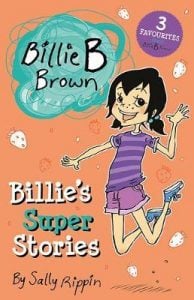 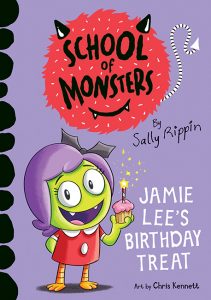 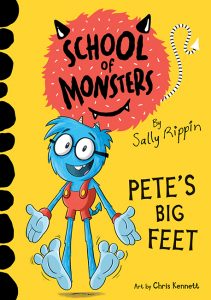