Listen to the podcast here

The crime capers James Phelan and Andy Martin discuss Reacher Said Nothing, a book about the writing of a book. Andy, a diehard fan of Lee Child, watched him write one of his bestselling Jack Reacher thrillers for eight months.

On September 1, 1994, Lee Child went out to buy the paper to start writing his first novel, in pencil. The result was Killing Floor, which introduced his hero Jack Reacher. Twenty years later, on September 1, 2014, he began writing Make Me, the twentieth novel in his number-one- bestselling Reacher series. Same day, same writer, same hero.

The difference, this time, was that he had someone looking over his shoulder. Andy Martin, uber Reacher fan, Cambridge academic, expert on existentialism, and dedicated surfer, sat behind Lee Child in his office and watched him as he wrote. While Lee was writing his Reacher book, Andy was writing about the making of Make Me.

Reacher Said Nothing is a book about a guy writing a book. An instant meta-book. It crosses genres, by bringing a high-level critical approach to a popular text, and gives a

fascinating insight into the art of writing a thriller, showing the process in real time. It may well be the first of its kind.

Dr Andy Martin is a lecturer in French literature and philosophy at the University of Cambridge. He has written books about Napoleon, Brigitte Bardot, Sartre and Camus, and surfing. He has also written for The Times, the New York Times, the Independent and Prospect magazine.

James Phelan is an Australian crime novelist best known for his Jed Walker and Lachlan Fox thriller series. He is the author of twenty-eight novels. He has been a full-time novelist since the age of twenty-five, and spends his time writing thrilling stories and travelling the world to talk about them. He has a PhD in Literature and has written for a YA audience as well.

Grab a copy of Reacher Said Nothing

Listen to the podcast on iTunes or Stitcher for Android 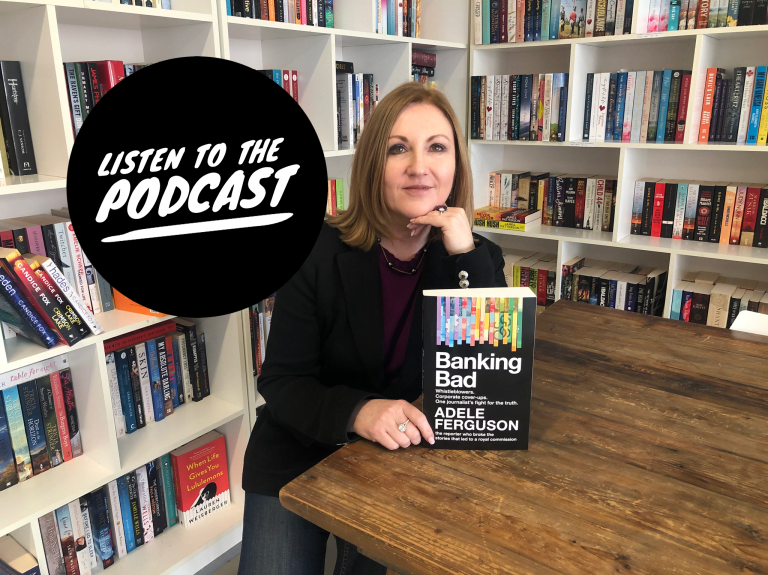 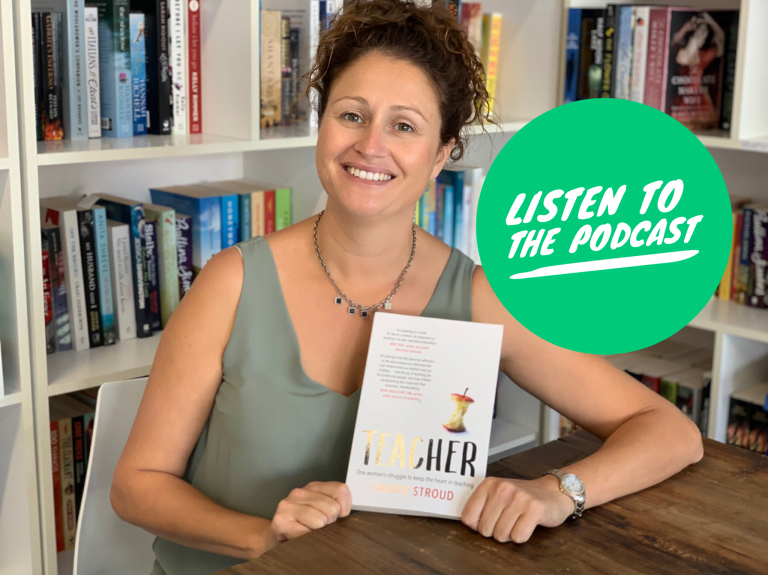 Dr Andy Martin is a lecturer in French literature and philosophy at the University of Cambridge. He has written books about Napoleon, Brigitte Bardot, Sartre and Camus, and surfing. He has also written for The Times, the New York Times, the Independent and Prospect magazine. 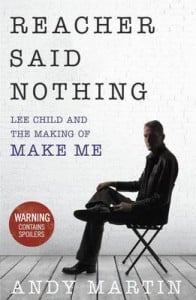 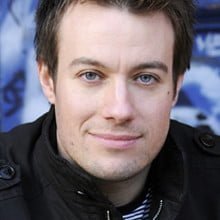 James Phelan started writing his first novel while still in high school. He now divides his time between writing thriller stories for adults – the Lachlan Fox series – and teens – the Alone series. September 2013 will see the release of the first book in his epic new series, The Last Thirteen. 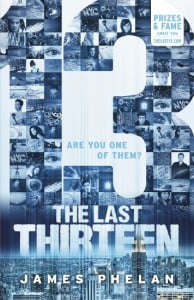 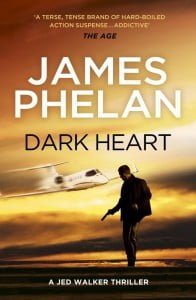