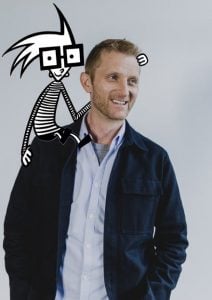 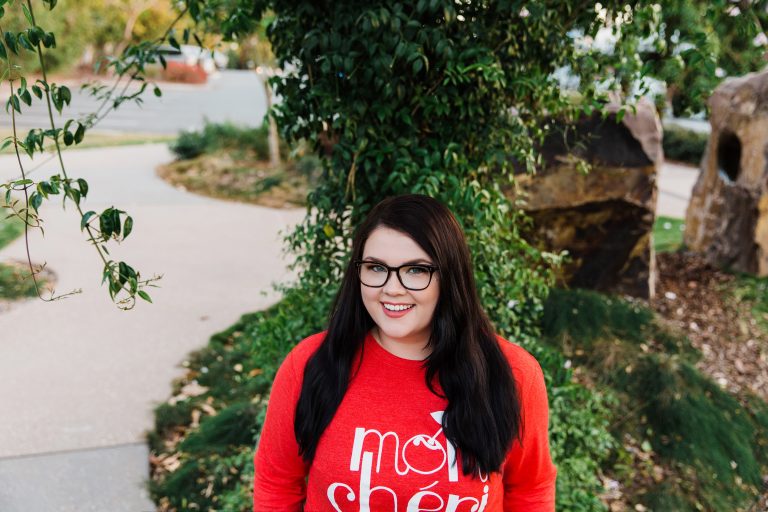 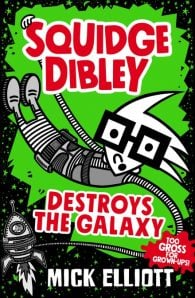 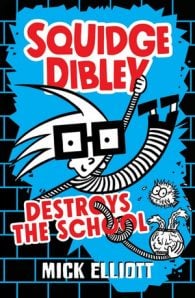 Things are going downhill fast for class 6PU at Craglands South Primary School. They've changed teachers more times than most kids change their socks, and their latest one is so strict they aren't even allowed to sneeze. But just when it seems like the school term has been turned into a prison term, a new kid arrives.A kid unlike any other kid at Craglands South. A kid named Squidge Dibley. He's small, quiet and strangely ... squidgy. And he's about to change everything. 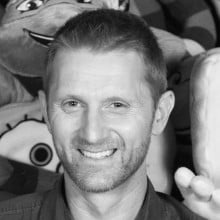 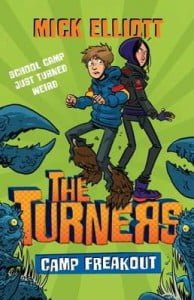 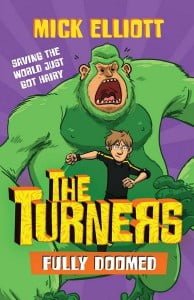 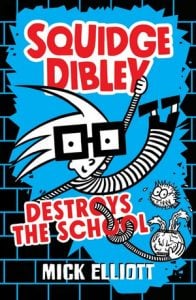