Magic, mystery, and flying horses: Read an extract from The Golden Tower by Belinda Murrell 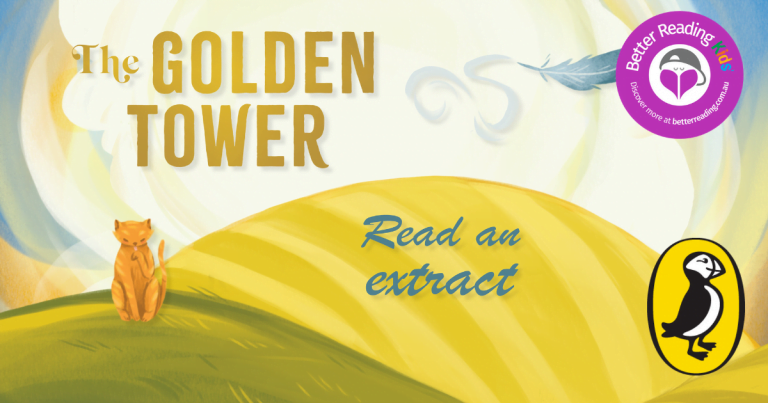 It seemed like just another ordinary Tuesday when Sophie met Baccio. Grey. Damp. Dreary. She would never have guessed that her life was about to change forever.

Sophie was staying for the holidays in England with her grandmother. Nanna lived in a whitewashed farm cottage at Brocklea, down a narrow country lane on the Kentish Downs. The quaint, thatched cottage, blooming with rambling roses, looked like something out of a fairytale. It was surrounded by velvety, soft lawns, and garden beds brimming with hollyhocks, columbines and peonies. Beyond the blackberry hedge were fields of grazing cows.

Sophie was sitting at the timber kitchen table in front of the Aga stove with Nanna, drinking tea and eating warm spinach-and-cheese quiche. A vase of cream-coloured roses filled the kitchen with their sweet scent. Juno, Nanna’s blue-eyed Himalayan cat, prowled around Sophie’s legs, begging for a pat. Sophie picked her up onto her lap.

‘Hello, puss,’ she said. ‘Would you like some cheese?’

Sophie stroked Juno’s silky white fur. ‘Mum called this morning. She said Oxford is beautiful. Archie says the college reminds him of Hogwarts – all sandstone turrets and gargoyles. He half expects to see wizards zooming around on broomsticks.’

Sophie couldn’t help pulling a face while thinking of her brother. Archie was three years younger, but off on a grand adventure without her. ‘He loves it. They’ve been studying philosophy and mock law trials and robotics, with lots of debating about social issues. I guess they’ll have solved all the problems of the world by now.’

‘Mmm. It’s a huge opportunity for your brother, doing summer camp at Oxford University,’ said Nanna. ‘It was an incredible honour to be chosen.’

Archie wasn’t like most ten-year-old boys. He spent his time building mechanical devices, code-breaking and asking incessant questions. While he sometimes drove Sophie crazy with his messy inventions and unusual obsessions, she was also very protective of him.

‘He’s the youngest one there,’ said Sophie proudly. ‘The other kids are also super-smart, from all around the world.’

Nanna twisted the gold medallion hanging on a chain around her neck. ‘Well, I’m so happy because it means I get to spend three weeks with my precious granddaughter. 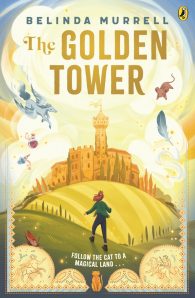 In her wildest dreams, Sophie never thought she might be kidnapped by a cat and taken to a world of flying horses and wonder – but also magic, mystery and danger! Transported to the land of Tuscia, Sophie accidentally saves the daughter of a wealthy family and is swept along on their journey to the Golden Tower. Now she is the only one standing between sisters Isabella and Bia and the terrible fate their stepmother has planned. Sophie doesn’t think she is brave enough, but with the help of a talking cat, a stableboy and some very tiny mischief-makers, she might be able to save the day. 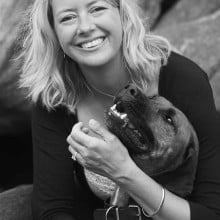 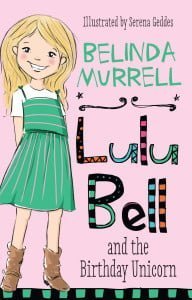 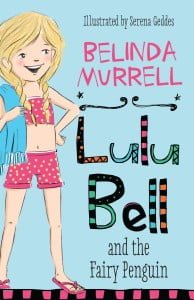 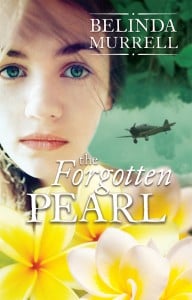 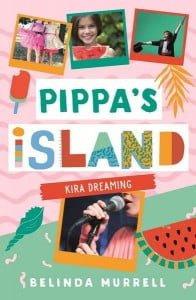 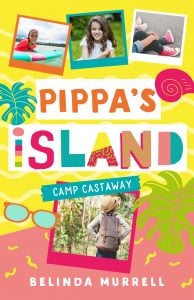 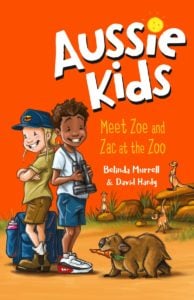 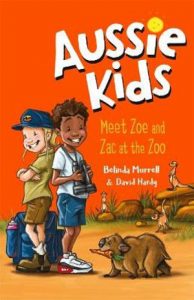 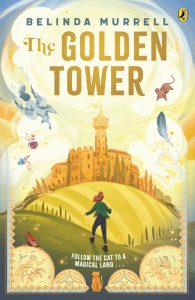