Reactions to pressure vary. Some people are ductile, able to stretch. Others are brittle, powerless to bend. Physicists talk of stress-strain curves. One thing is certain. If the burden is too great, or the loading too rapid, anyone can snap.
I know. I reached my breaking point the summer after my boss was murdered. Moi. The igneous rock of emotion. And I’m not talking about just the nightmares.

To be fair, Larabee’s death wasn’t the immediate or sole trigger. There was Andrew Ryan, my longtime lover and cop-partner in investigating homicides in Quebec. Succumbing to pressure, I’d agreed to cohabitate with Ryan on both the Montreal and Charlotte ends of our geograph- ically complex relationship. There was Katy’s posting in Afghanistan. Mama’s cancer. Pete’s news about Boyd. My diagnosis, then surgery. The migraines. A world of stressors was chafing my personal curve.

Looking back, I admit I spun out of orbit. Perhaps going rogue was an attempt to steer unsteerable forces. A bird-flip to aging. To the renegade vessel threatening havoc in my brain. Perhaps it was a cry for Ryan’s attention. A subconscious effort to drive him away? Or maybe it was just the goddamn Carolina heat.

Who knows? I was holding my own until the faceless man sent me over the edge. His remains and the subsequent investigation punched a black hole in my smug little world.

A Conspiracy of Bones sample chapter 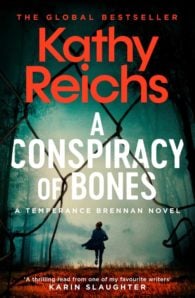 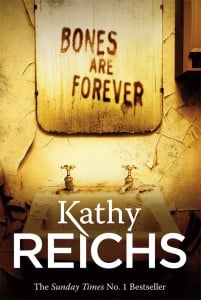 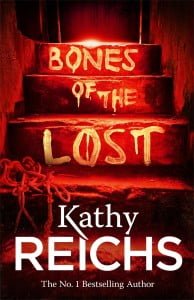 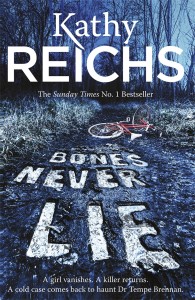 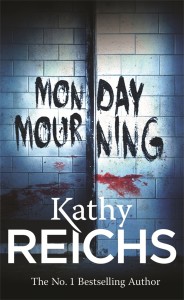 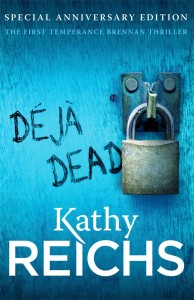 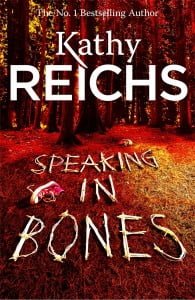 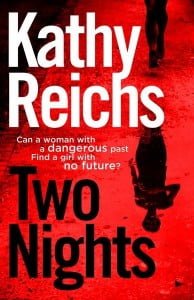 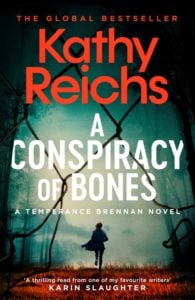 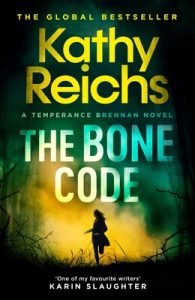