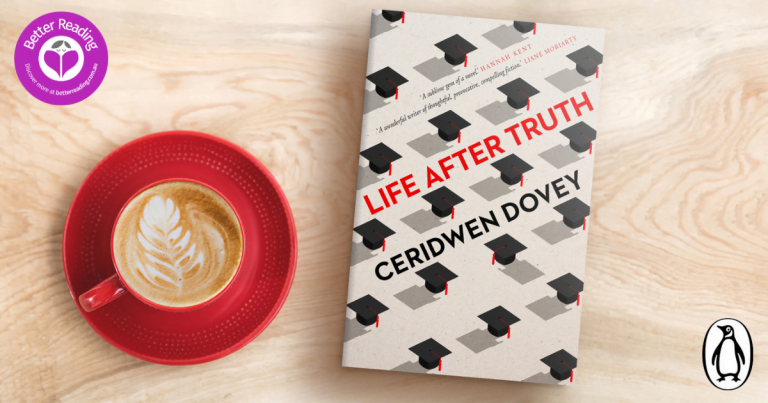 Her daughter had just fallen back asleep in the crook of her elbow when Mariam noticed the man on the bench in the courtyard below.

It was very early morning. She’d been up for over an hour, rocking her toddler as if she were a baby, mumbling snippets of lullabies, her eyes slowly growing accustomed to the dark outside. Her arm had gone numb from the weight of Eva’s head.

From the attic room in Kirkland House, she had a view of the enclosed garden quadrangle, which all the windows of the elegant redbrick undergraduate residence faced.

Mariam smiled to herself when she saw the awkwardly angled silhouette of the man’s upper body. He was going to have a very sore back later today, when he awoke from his drunken stupor on that bench. They were almost too old for these antics. Behind her, in the narrow single bed they were sharing, just as they had through their years of dating in college, Rowan was passed out with the same oblivion, clutching a pillow to his chest as if it were a life raft, his hot rum-and-Coke breath making the air in the small room smell tropical.

In the other single bed, her older daughter slept the enviably deep sleep of a 5-year-old. Ah, to sleep like a child, or a drunk!

Mariam was dying of thirst – the post-alcohol kind, which no amount of water can satisfy. Normally Rowan would be the one settling Eva; with both girls he had taken on the diaper changes, the soothing, the settling. They’d made a commitment to divide the night load straight down the middle, but he had always tried to do more than his share, aware that during the day, as the stay-at-home parent, Mariam carried the full burden. Your Preview Verdict: Life After Truth by Ceridwen Dovey Ceridwen Dovey Shares the Inspiration Behind her Compelling New Novel, Life After Truth Clever and Thought-Provoking: Read our Review of Life After Truth by Ceridwen Dovey 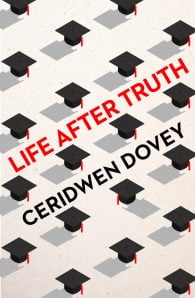 Fifteen years after graduating from Harvard, five close friends on the cusp of middle age are still pursuing an elusive happiness and wondering if they've wasted their youthful opportunities. Jules, already a famous actor when she arrived on campus, is changing in mysterious ways but won't share what is haunting her. Mariam and Rowan, who married young, are struggling with the demands of family life and starting to regret prioritising meaning over wealth in their careers. Eloise, now a professor who studies the psychology of happiness, is troubled by her younger wife's radical politics. And Jomo, founder of a luxury jewellery company, has been carrying an engagement ring around for months, unsure whether his girlfriend is the one. The soul searching begins in earnest at their much-anticipated college reunion weekend on the Harvard campus, when the most infamous member of their class, Frederick - senior advisor and son of the recently elected and loathed US President - turns up dead. Old friends often think they know everything about one another, but time has a way of making us strangers to those we love - and to ourselves . . . 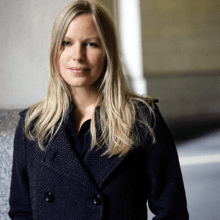 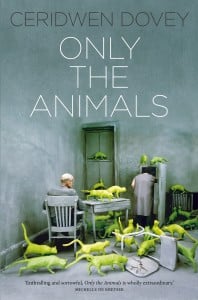 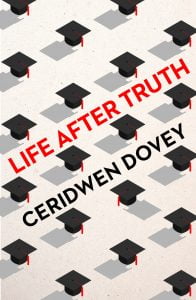