The Woman From Saint Germain by J. R. Lonie: Your Preview Verdict Our latest Preview title is The Woman From Saint Germain by J. R, Lonie. Two strangers from vastly different worlds – one a celebrated writer, the other an enigmatic foreigner – are forced to become allies to survive the Nazi occupation of their country in this spellbinding historical novel. But when an unlikely attraction blossoms, the two will learn the difficulty falling in love in a time of upheaval and despair…

Preview reviewers described the book as thrilling, satisfying, and perfect for fans of historical fiction. Take a look at these stellar reviews:

‘The Woman from Saint Germain by J.R. Lonie is so perfectly written that from start to finish, I felt as though I was living the journey with Eleanor mere steps behind her. It is a perfectly told tale of her survival, relying on complete strangers every step of the way, with compelling twists and turns to keep your heart beating faster than it should. I was a little surprised at one of the ‘twists’, I didn’t expect it at all. Possibly could have been written without it, but all in all, I adored the whole package. Well done!! Brilliant work!’ – Rebecca, TAS

‘“The Woman from Saint Germain” is an interesting read with solid detail. It is well researched. An intrepid American woman in German Occupied Paris in the Second World War needs to follow an escape route from Paris through Vichy France into Spain. I found it fascinating to learn about aspects of Occupied France and the path to freedom many had to take to escape internment. Even more interesting were the border towns which were crowded with refugees who did not have sufficient funds to hire a guide to take them across the Pyrenees into Spain. The added element of regular patrols by both German and Vichy French troops and the treacherous weather conditions added considerable danger to the route. The book highlights interactions between the German authorities, French authorities, local people and refugees. There are those who make money out of the desperation of people and then those who help without expectation of anything. This book provides a microscope on human nature. I loved the thrilling chase and was satisfied with the twists at the end of the book.’ – Sandra, ACT

‘A compelling read that built in drama coming to an unpredictable end. A different perspective on the plight of those fleeing Nazi dominated France. Eleanor – rich, Christian American. Henk – part Jew, petulant with justified hatred of Nazis. Thrown together in the attempt to escape. To Eleanor at first it is an adventure; to Henk it’s always survival. So different but the attraction smolders. They have a predator – the German, Bauer, determined to eradicate them. The story builds in suspense, the journey is wonderful. The description of the hardships, the countryside, the people are enthralling. J.R.Lonie, thank you for the journey.’ – Annie, NSW

‘I devoured this book. The plot was engaging and interesting. The twists and turns kept me thinking about this book even after I had read the last page. And whilst I found the central character to be vain and frustrating, I grew to love her. I wanted to know how her story ended. I wanted her to have a happy ending (even if sometimes I didn’t think she deserved it). Some of the situations the central characters find themselves in are fantastical, however I enjoyed the journey. The book was well written, and the historical aspects made me respect all the characters points of view. I would recommend this book.’ – Laura, SA

‘What a great read – a love story but so much more. Part detective thriller, part historical social documentary, part romance, but altogether a real page turner. Such believable characters and situations, and excellent dialogue. They were grim times and life was cheap for many but Lonie manages to highlight those moments that shine out. I have to say that I was surprised the author is a man – his female characters are so well constructed. A satisfying ending too, with only one regrettable murder!’ – Victoria, VIC

Read all Preview reviews for The Woman From Saint Germain here

Purchase a copy of The Woman From Saint Germain here 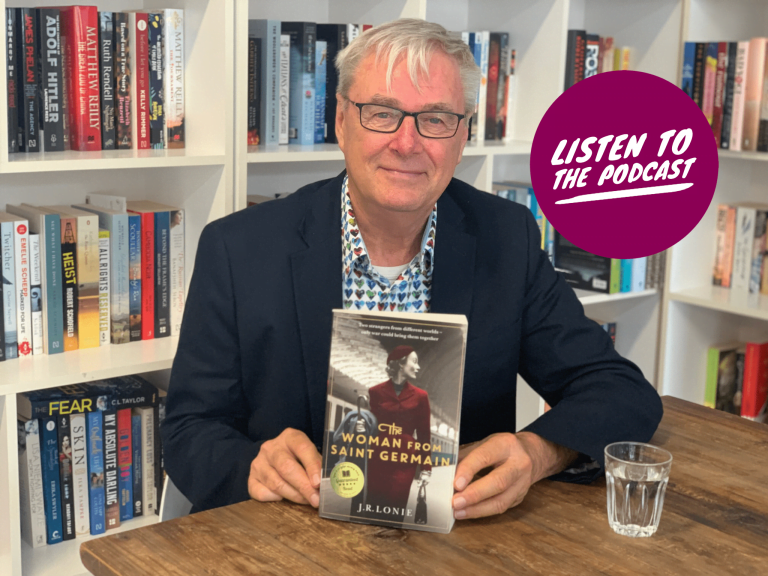 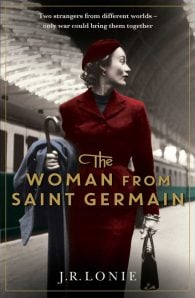 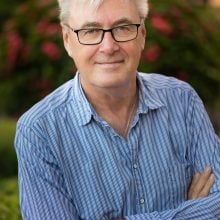 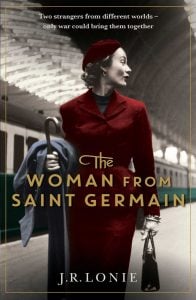