We’ve crossed the halfway point and there have been some wonderful books for kids and young adults that have hit the bookshelves. We continue to see lots of exciting new titles in July and new additions to beloved series. There are so many in the offering that it’s hard to navigate your way through and find the perfect read for the kids in your life, so we’ve gathered together some highlights to get you started. Happy reading!

Vincent and the Grandest Hotel on Earth by Lisa Nicol

Vincent unbelievably finds himself working in the most amazing of places with remarkable people who become great friends. Yet when Vincent breaks the hotel rules and discovers that there is an imminent tragedy that he can’t do anything to stop, the hotel starts to feel a little less grand. Yet maybe it’s exactly the reminder he needs about what is really important.

Wolf Girl: Into the Wild by Anh Do

Gwen and her family are forced to urgently abandon their home and hit the road but when there is an explosion and they are separated Gwen finds herself alone and scared. However, it isn’t long until unexpected company arrives first in the form of a wolf puppy and then other lost dogs who look to Gwen for protection.

The first in a new series, Wolf Girl is intriguing and fast paced and while the language and writing style make it an easy read, it’s thought provoking. It will immediately appeal to 10+ readers that are interested in adventure and exploring what people can achieve in extreme situations.

The Good Thieves by Katherine Rundell

Vita and her mother have travelled to New York to help her grandfather who has been swindled out of his home, Hudson Castle. Vita is determined to seek justice for her grandfather and devises an elaborate plan, putting herself in the path of the dangerous Victor Sorrotore and his aggressive henchman. Vita knows she can’t handle this alone, so she forms a special team who have all the skills she needs to achieve her ambitious goals.

An atmospheric story set in New York amongst the trees of Central Park, dark speakeasies, the grandeur of Carnegie Hall and the circus, and then the dark cellars of Hudson Castle and narrow lanes of 1920s Manhattan. The key to this story is the heart-warming relationship between a granddaughter and her grandfather.

Set in 1940s Singapore, Lizard’s Tale is a spy story filled with action and intrigue. 12-year-old Lizard lives on his own in Singapore’s Chinatown. After his guardian Uncle Archie went missing, he has had to fend for himself and that often means being in precarious and sometimes dangerous situations. Even though Lizard is educated and resourceful, life is a challenge.

When Boss Man Beng a small-time criminal asks him to retrieve a small teak box from the Raffles Hotel, Lizard has no idea how much trouble this job could land him in! Filled with lots of colourful characters and historical, political and social insights, young readers will enjoy exploring the streets of Singapore with Lizard.

Sky has left boyfriend Oliver, best friend Lucy, Aunt Paula and Uncle Dave and all that has become familiar and important in her new life to get to know her father, Adam. It’s risky but she needs to know once and for all if there’s a chance of a relationship with him. Will Sky find it in her heart to trust her father and salvage a relationship with him? Will she also manage to stay true to her own values this time?

Snow is the second book in the Animal Allies series, a series that not only explores issues around animal welfare but also standing up for your values, the importance of family and trust and loyalty to those you love. Ondine Sherman also manages to tell a compelling coming of age story and teens will be able to relate to the issues around friendships and relationships with parents. Many books for teens explore dark issues and while this series does place Sky in difficult circumstances the plots are hopeful and thoughtful and ultimately uplifting.

Released this month The Missing of Clairdelune is the second instalment in the Mirror Visitor Quartet. Ophelia is the heroine of the series and after the upheaval of her life in the first book  A Winter’s Promise she finds herself rapidly promoted to the position of Vice-Storyteller. Farouk, the half human and half divine figure that is the ancestral spirit who rules over the Pole has offered protection to Ophelia and in return she must tell a story to him every night.

Ophelia is successful in her new position, but it soon appears there is something sinister going on when one influential courtier after another disappears. Ophelia once again finds herself involved in the investigation that follows.

French author Christelle Dabos, creates complex layered worlds, and an enthralling and intricate plot that moves at a fast pace with lots of twists. Readers have been completely drawn in by this richly imagined universe of the arks: floating celestial islands governed by the spirits of immortal ancestors.

The Last Balfour by Cait Duggan

Set in Scotland at the time of the witch hunts, Iona is forced to flee her home under the suspicion of witchcraft. In hot pursuit is Finster, the official Witch Hunter, and despite her close friend Dalziel offering to accompany and assist her, Iona is suspicious of his motives. Along the way she encounters many who want her power for themselves and those who misuse the power that they have been given.

On the road she meets Cal who proves himself to be a good friend and encourages Iona to explore and develop the power that she does have and use it for good.

This debut novel by Australian author Cait Duggan is suspenseful, highly engaging and transports you back to a time when it’s hard to believe that people were filled with so much suspicion and loathing for difference.

From the author of Two Wolves and The Fall comes a powerful new book about asylum seekers.

Sima and her family are pressed to the rough, cold ground among fifty others. They lie next to the tall fence designed to keep them in. The wires are cut one by one. When they make their escape, a guard raises the alarm. Shouting, smoke bombs, people tackled to the ground.

In the chaos Sima loses her parents. Dad told her to run, so she does, hiding in a school and triggering a lockdown. A boy, Dan, finds her hiding in the toilet block.

What should he do? Help her? Dob her in? She’s breaking the law, but is it right to lock kids up? And if he helps, should Sima trust him? Or run? 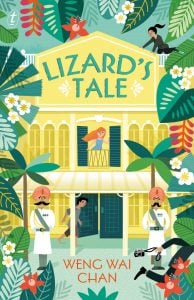 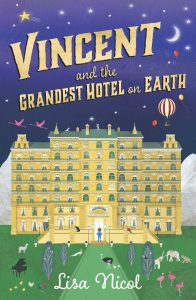 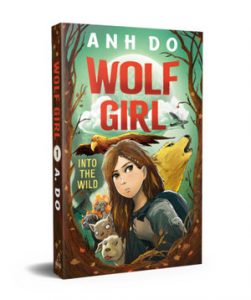 Wolf Girl: Into the Wild 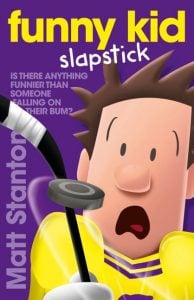 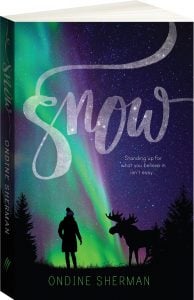 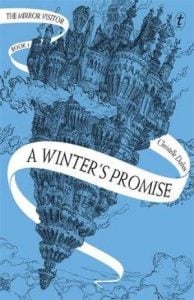 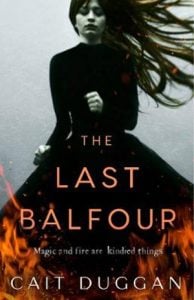 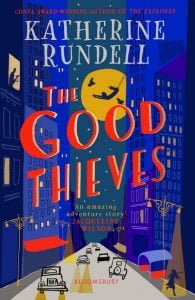 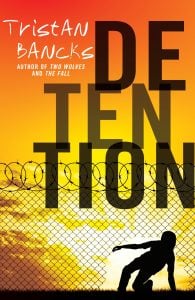 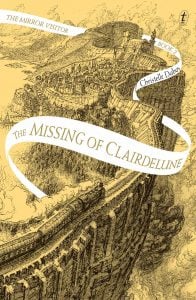