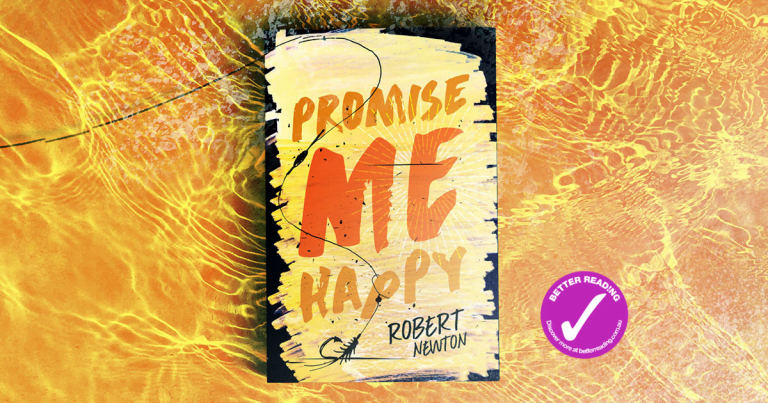 Yet, once Nate meets a few of the locals – in particular Gem – he starts to see the appeal of living in a small community on the water and begins to feel at home. Different to the other kids in the area, Gem has coloured hair and a unique dress sense and she’s willing to look beyond Nate’s past and take him at face value.

Gem offers Nate hope, love and a chance to imagine a future that could be a happy one – without violence, surrounded by people who care about him. It’s not all easy, however – the local teens don’t warm to Nate and he faces the challenge of taking the high road so that he doesn’t end up behind bars. Then there’s getting used to living with Mick who is not only mourning the loss of his sister but also a failed business and marriage. Nate sets to work earning his trust and making sure that he takes care of himself.

Just when it’s starting to look like things have really turned a corner, Nate discovers something that will throw all his new plans into disarray. Can he pull it together to be everything his newfound family needs him to be and does he have the strength to face one of the biggest challenges of his life?

Australian author, Robert Newton, has written a moving story about family, community, loss and violence. While dealing with a lot of challenging topics, teens will reflect on the importance of embracing others and the importance of belonging. While violence, loss and grief are at the core of this book there is also a lot of hope and love. A thoughtful and considered look at some of the stark realities of life, parents will enjoy reading Promise Me Happy as well, although make sure you have a box of tissues handy!

Purchase a copy of Promise Me Happy | Read an extract 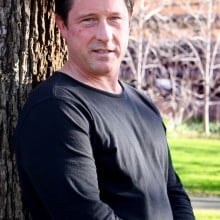 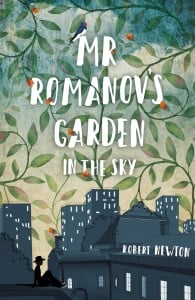 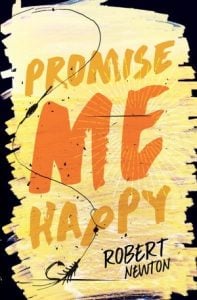