I’m fascinated by the whys and hows of human existence and human sociality; it verges on a passion. Yet I would have made a terrible social scientist. I’m blind to rules. I’m driven solely by what the novel needs, I follow my impulses – and the whimsy of my imagination. I scavenge for titbits that will enrich the novel.

Around 2013 I started reading about Putin. He is a fascinating study, as is his Russia. After I’d read a few books, I realised that to understand what is happening in Russia today requires an understanding of the Soviet years, and the Czarist times before that. I read book after book, I read until I was infused with Russia of the past 100 years. At the same time, I was creating my main character, Galina Kogan. Because of my reading and the family background I had given her, I located her in Leningrad.

I want always to give my imagination room to move, I did not, therefore, visit St Petersburg until the novel was well under way. That first visit was in late spring. I needed to experience the city – to see it, smell it, walk it – and I needed locations. The second time I visited was in mid-winter. The book had undergone several drafts by then, but was still several drafts from the finish. I needed, texture, I needed sensibility (and yes, places most certainly have a sensibility) to sharpen the Leningrad of Invented Lives and also the character of Galina.

I have spent hours in the magnificent Church on the Spilled Blood, where my Australian mosaicist, Andrew Morrow, goes to study. I take considerable care when deciding the work/professions of my characters, because work and identity (and therefore the story itself) are very much bound together. Andrew would have been a different character if he’d become the engineer his parents wanted him to be. I like writing about creative people, and particularly in a field I admire but know little about. After spending 4 years with my fictional mosaicist I now know a great deal about this ancient and gorgeous art form. And on the way I have seen some miraculous mosaics – many of which I have put in Invented Lives.

Research for a novelist provides authenticity to the characters. You need to know what moves their heart, you need to feel the beat of their blood. But, as every writer of fiction knows, if the research shows, then the novel has failed. 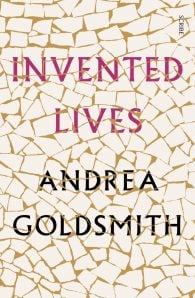 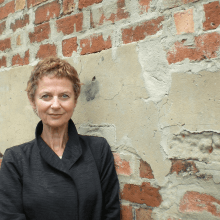 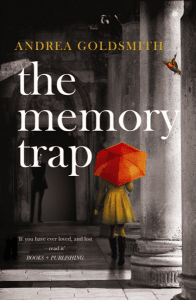