A Privilege to Raise: Author of Four Respectable Ladies Seek the Meaning of Wife, Barbara Toner, Gives Thanks for Her Three Girls 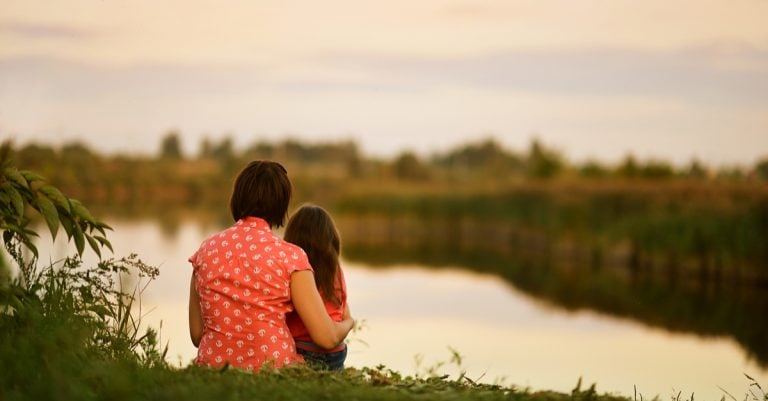 Barbara Toner is an acclaimed author and columnist who has written extensively about the lot of women in all its manifestations, with 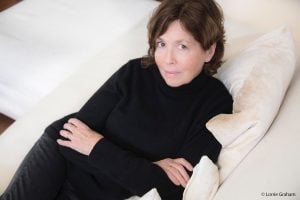 all its glorious and less glorious intricacies, both in fiction and non-fiction. She has three daughters and divides her time between England and the far south coast of New South Wales.

I loved being a mother from the moment my first daughter arrived a month early, fighting her way uphill to reach the world because that’s how it was then.  Labouring mother’s legs in stirrups.

I had two more daughters and all three have grown into strong, kind, independent, thoughtful women with very distinct characters which, it’s now being mooted, could partly be determined by the manner of their births.  It’s a Mother’s Day thought. 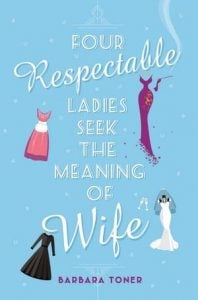 Each of my daughter’s births was distinguished by events which might have been character forming.  The first was a month early and distinguished mostly by a tricky labour which exhausted that poor baby.  She was a tiny fairy of a thing who despite being very sleepy was astonishingly stubborn and took ages to feed. In the next bed was a very robust Italian boy whose mother’s milk flowed like the Po. This woman was called Udder (spelt Ada) and that boy was called Tits (short for Titsiano). I explained this to my daughter who seemed to agree that the names were only fitting but although she forgave me for offering her food in a bottle, she was never much able to stomach unfair competition.

The second daughter was born on the birthday of the first so at once her character was obliged to embrace sharing.  It was also immediately required to embrace self-defence.  I’d been in labour off and on for three days and baked the first daughter’s birthday cake before going to hospital so the timing was tight.  I explained to the examining midwife that I was about the give birth but she said no I wasn’t and gave me Pethidine. That baby was born twenty minutes later and so resented the pummelling that alerted her to life that she never allowed herself to be pushed around again.

The third daughter’s birth was induced owing to our rhesus incompatibility. Having turned blue within minutes of being born, she was obliged to spend weeks under heat wearing a black eye mask looking for all the world as if she were a bathing beauty on a Riviera recliner. The die was cast. That baby could not have been more laid back, no pushover, but as relaxed as a third born could be.

I don’t know if the circumstances of their birth determined anything – characters are complex and what forms them a mystery – but those girls were a joy and a privilege to raise. On Mother’s Day I am very grateful for their excellence. 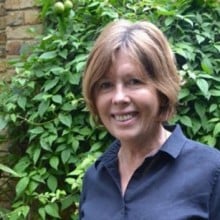 Barbara Toner is an acclaimed author and columnist who has written extensively about the lot of women in all its manifestations, with all its glorious and less glorious intricacies, both in fiction and non-fiction. She has three daughters and divides her time between England and the far south coast of New South Wales. 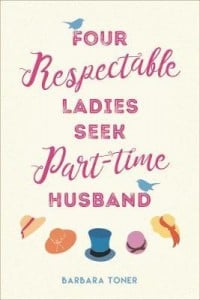